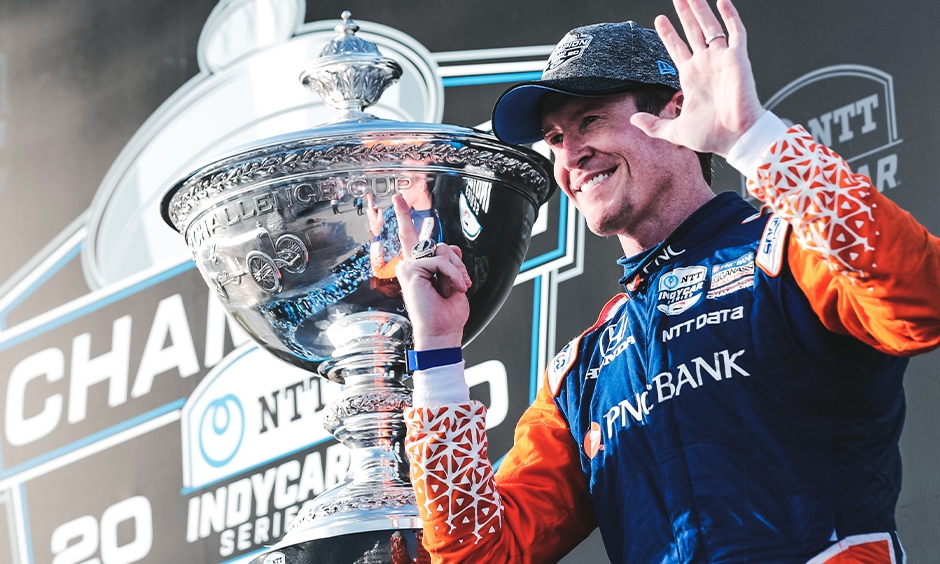 Penske's Josef Newgarden - Dixon's main title rival heading into the Florida showdown - came out on top in the chaotic, incident-packed round at St. Pete, but Dixon's run to third was enough for the 40-year-old to ensure his coronation.

"It’s never just one thing or one person," said Dixon who won races this year.

"For me, it’s about the team effort. We had a lot of changes in the offseason. Credit to Josef (Newgarden) and Team Penske.

"They drove the last part of the season flawlessly and a lot points, so that was pretty awesome to race them again. And we know next year is going to be the same, but huge thanks again to everyone on the team." 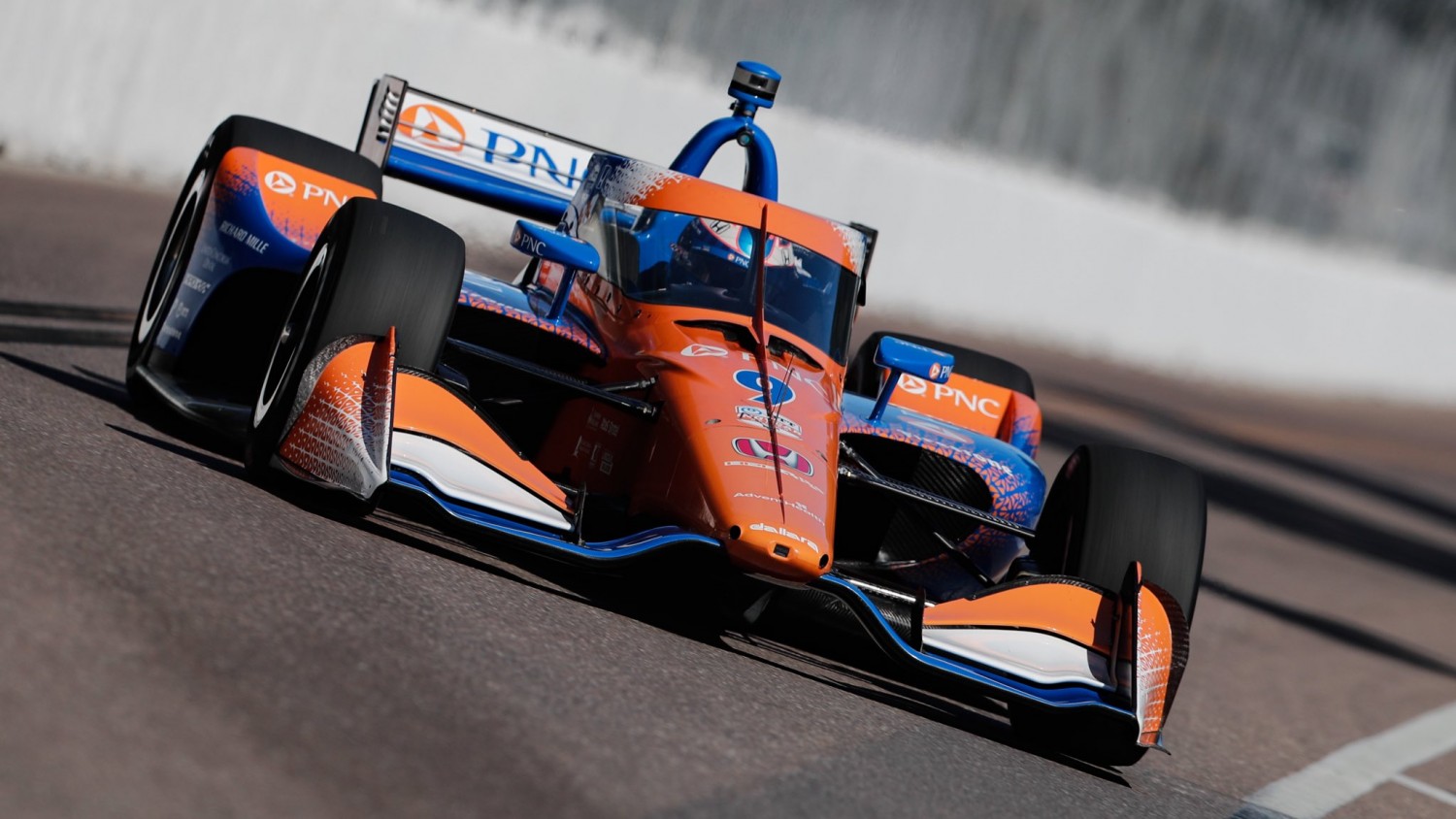