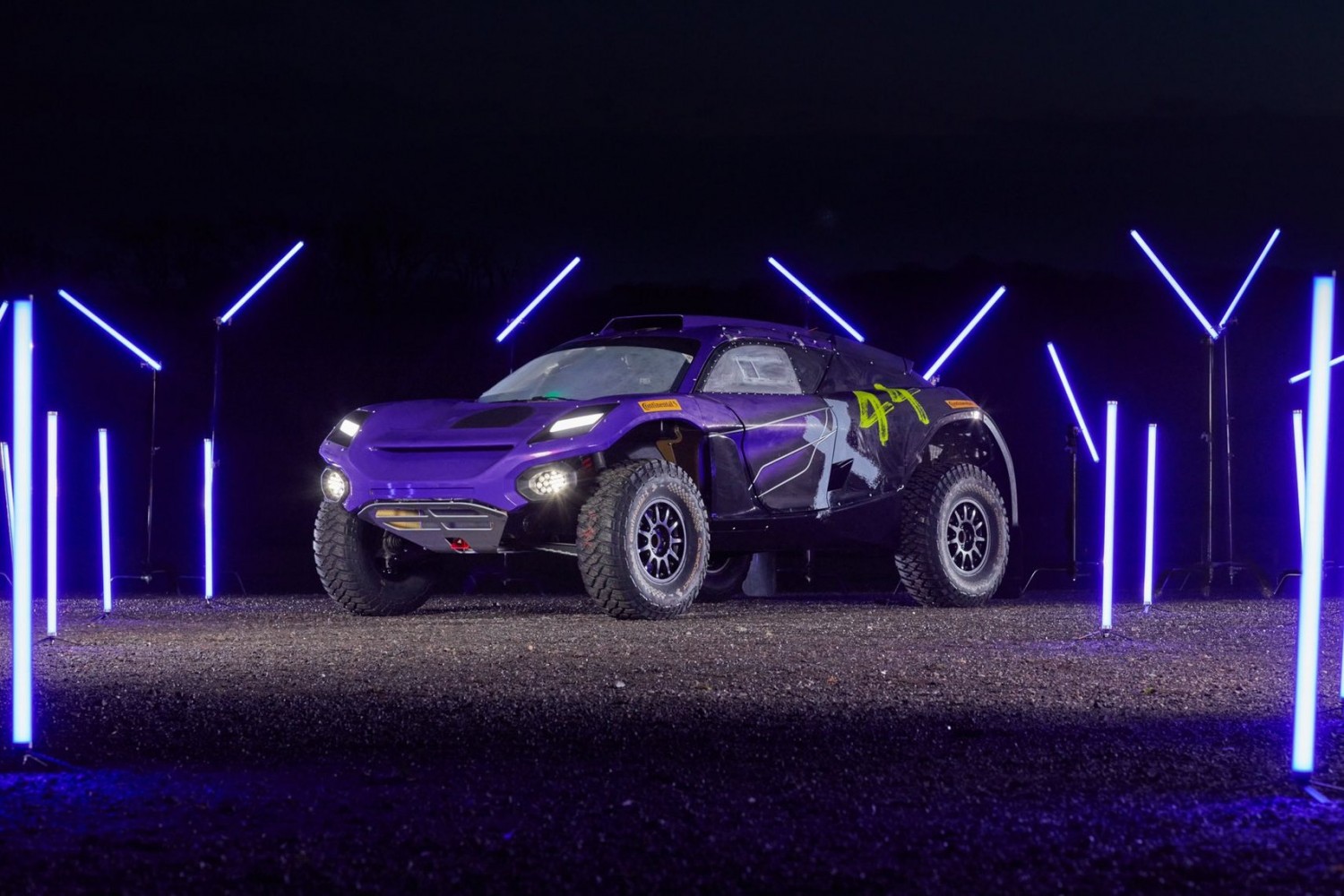 Lewis Hamilton's X44 outfit has unveiled the livery of its electric off-road charger that will take part in next year's inaugural Extreme E racing series.

Hamilton's first foray into team ownership will see X44 take part in the new electric off-road series which aims to shed light on environmental issues while racing in remote locations around the world in Asia, Africa, Greenland and South America.

Hamilton won't be driving in the series, but X44 will race against nine other teams, including the Rosberg Xtreme Racing outfit of his former Mercedes teammate and rival Nico Rosberg.

"Extreme E is an exciting new sustainability initiative, and this is a great opportunity to be involved from the outset as a team founder," Hamilton said earlier this year.

"Of course, my ambitions and commitments with Mercedes in Formula 1 mean that I won't be operationally involved in X44, but I'm excited to play a different role in this new series, one that brings my vision for a more sustainable and equal world to life."

Here you have it 🙌
We're so excited to finally reveal our X44 car in all its glory! Ready to race! 🔋💨 pic.twitter.com/0LKtbGapar

Cheers to a Good Life!