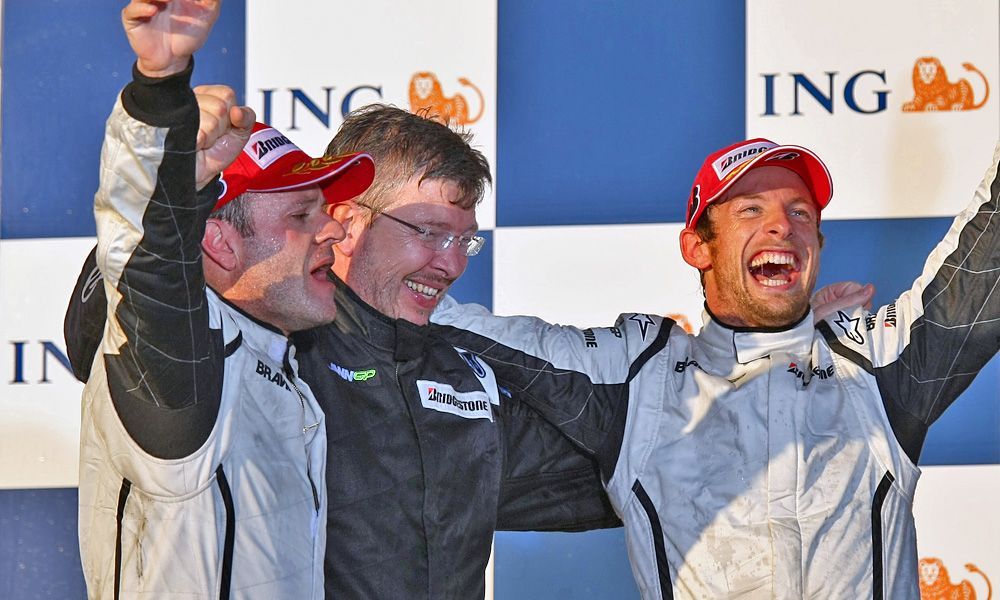 March 29, thirteen years ago, saw one of the genuine shocks of modern Formula 1.

By rights, the team shouldn't even have been in Melbourne. It had previously been the Honda works squad until the Japanese manufacturer abruptly ended its involvement in F1 at the end of 2008.

Team principal Ross Brawn led a management buy-out to keep the team going. He was also seeking a way to keep the doors open long term. He realised that the best way of finding a buyer for the team was to have a successful 2009.

And it couldn't have got off to a better start when Jenson Button clinched pole position on Saturday. His team mate Rubens Barrichello made it a Brawn lock-out on the starting grid. 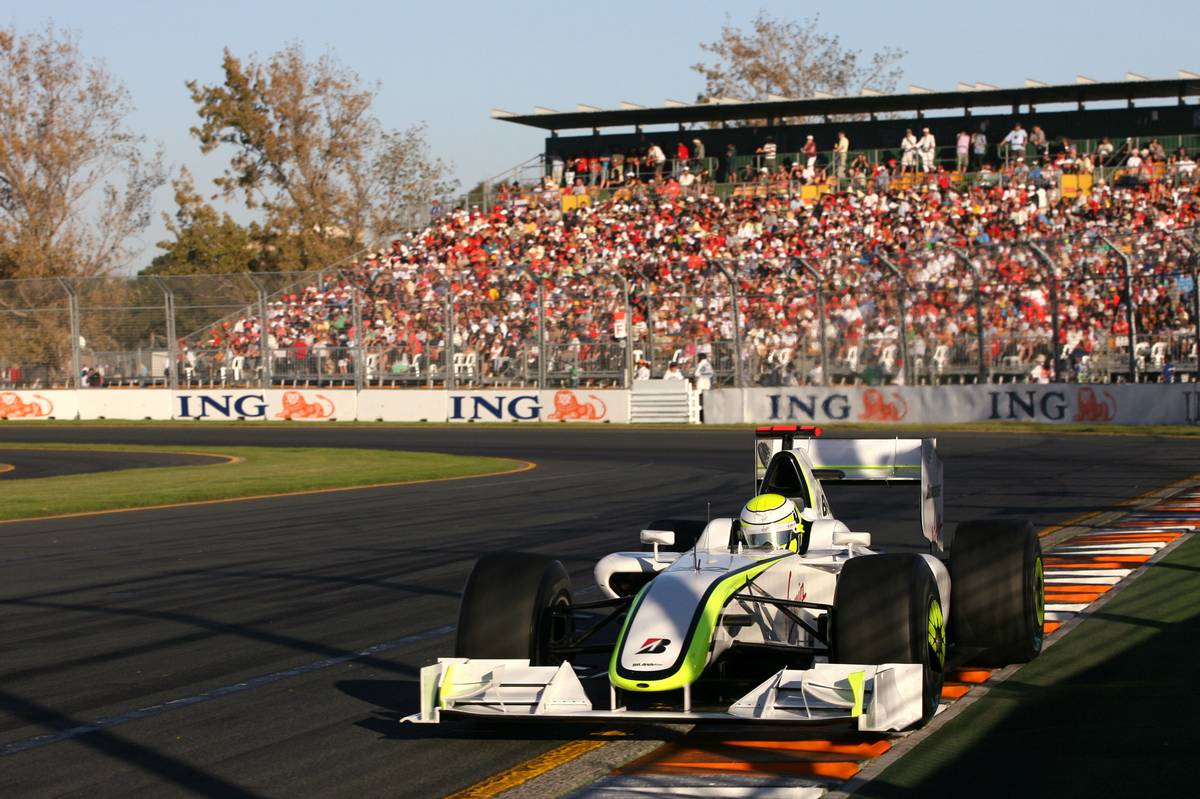 24 hours later, the pair held on to their positions to finish first and second in the Grand Prix. The race finished under a safety car after a crash between Red Bull's Sebastian Vettel and Sauber's Robert Kubica. Jarno Trulli picked up the final podium spot in what was his 200th Grand Prix start.

It was the first time a constructor has taken pole and gone on to clinch victory in its maiden race since Mercedes-Benz' bow in France in 1954. Button went on to win five more races on his way to the title, and Barrichello claimed two more wins for Brawn.

The team duly won the 2009 constructors championship. It was also awarded the 2010 Laureus World Sports Award for Team of the Year. The triumphant squad was then bought by its engine suppliers Mercedes-Benz, who went on to have some small measure of success themselves in coming seasons.

When Senna delivered win #100 to McLaren