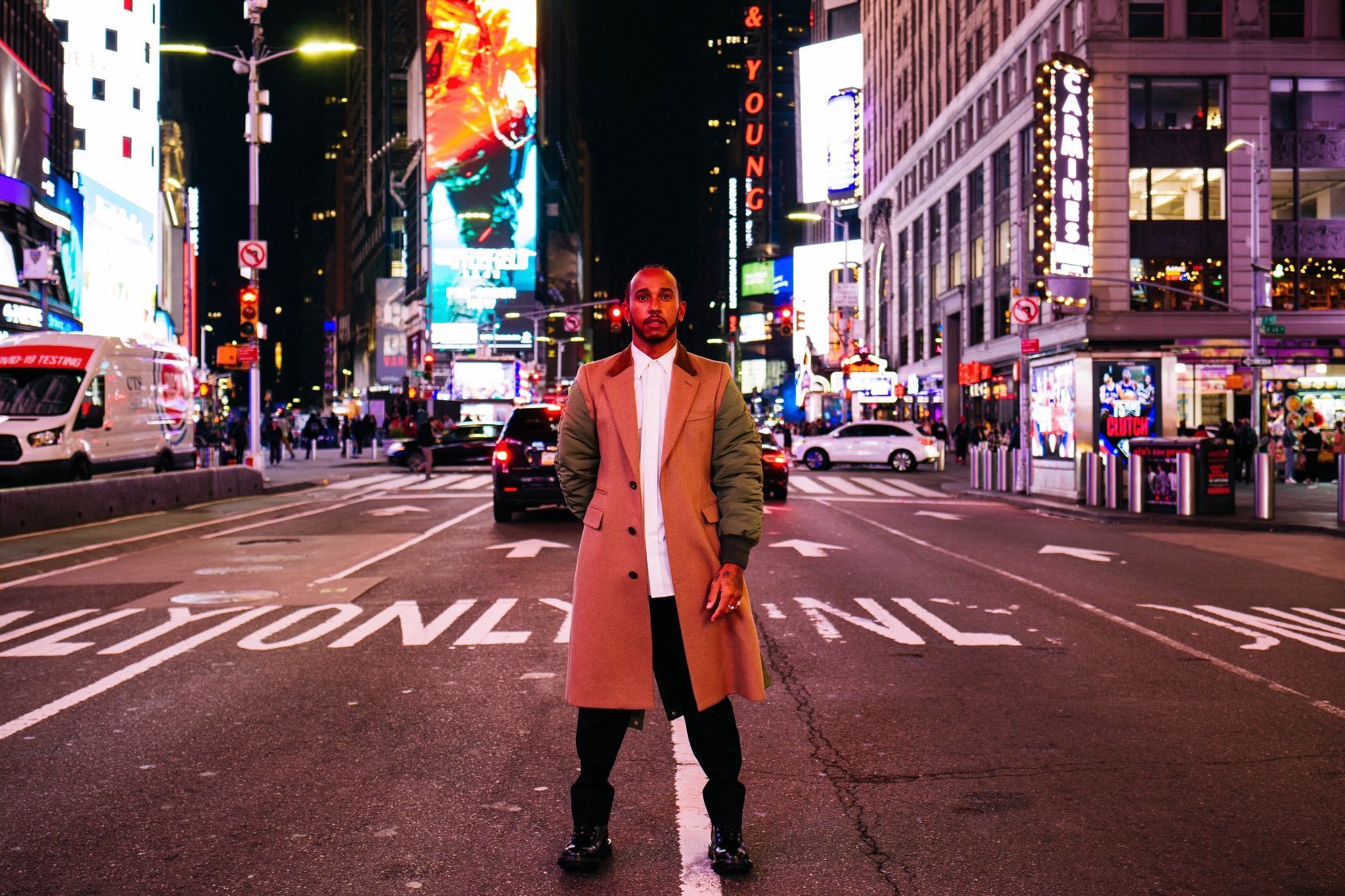 Formula 1's contingent of drivers split left and right after the US Grand Prix, with some folk heading east while others went west.

Lewis Hamilton left Austin and took off towards the north-east, landing in New York, his second home away from home.

The seven-time world champion has always been a big fan of the Big Apple and its inspiring diversity and vibe.

As a man who lives his life in the fast lane, Hamilton blends in seamlessly into NYC's fast-paced street life.

However, you won't see him walking down Fifth Avenue, a walking cane by his side.

For he's an Englishman in New York.

Soaking up the present while thinking of the future