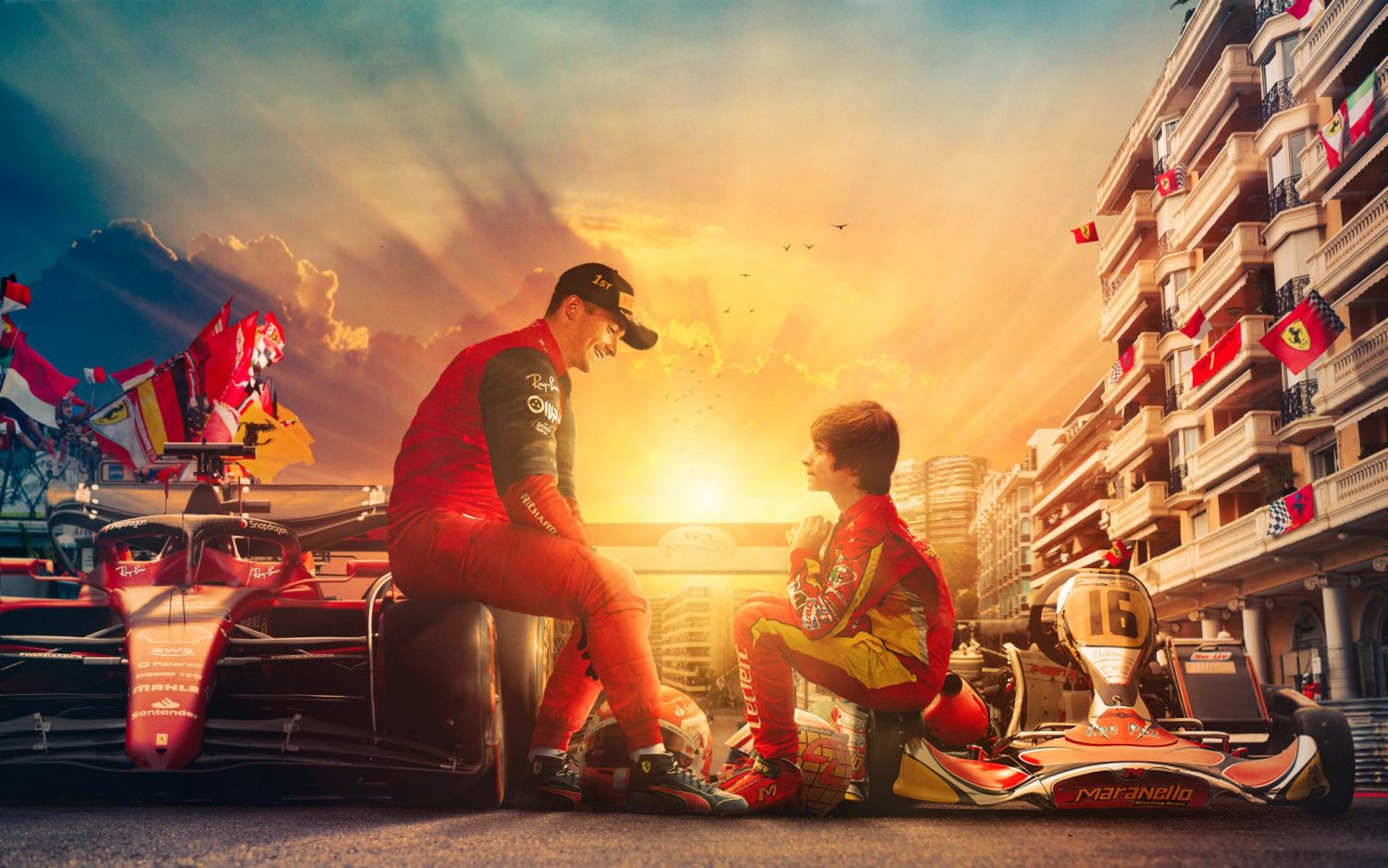 It’s only fitting for any F1 driver to dream of winning their home race. But when the latter is the sport’s crown jewel, the dream is more than a mere fantasy.

Born and raised in Monaco, Charles Leclerc is the only driver in history hailing from the glamorous Principality to win a round of the F1 world championship.

But to triumph this weekend, Monaco’s favourite son will need to vanquish the curse that has undermined his efforts in each of his three races on home soil.

Perhaps to help him end that jinx, Leclerc posted on social media a cool photo edit of himself and… his younger self, just to remind him of how far he’s come since the days when he pounded around his local karting track, spurred on by his late father Hervé and his 'big brother' Jules Bianchi.

Racing in F1 with Ferrari was a deep-rooted dream for Leclerc as a child, and winning in Monaco with the Scuderia would bring his life full circle.

"It is always so special to drive in the streets of the city I grew up in. Monaco, let’s go ❤️," he wrote.