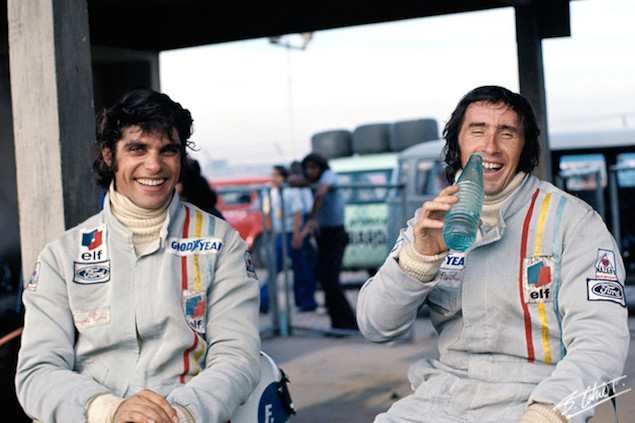 François Cevert’s life was tragically cut short on this date in 1973 at Watkins Glen, as the Frenchman was killed in practice for that year’s US Grand Prix.

For several seasons, Cevert had been groomed and mentored by his Tyrrell team-mate and friend Jackie Stewart, and the 29-year-old was destined for greater things after winning one race and securing another 12 podium finishes under the tutelage of the triple world champion.

In the wake of Cevert’s death, Stewart and Tyrrell withdrew their USGP entry, with the Scotsman even retiring from a sport that had already claimed too many of his friends.

Just having a bit of fun