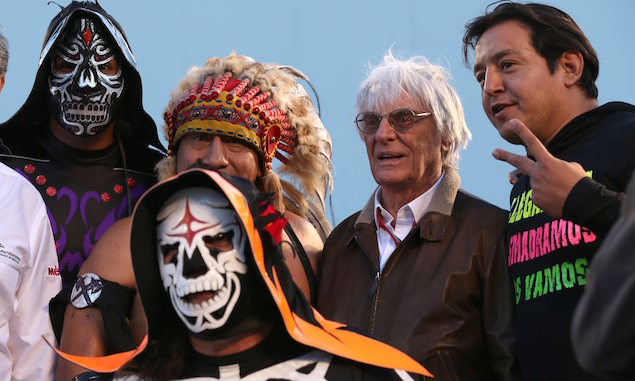 F1 supremo Bernie Ecclestone turns 86 on this date. Before running the show, it is worth remembering that Ecclestone did enter a couple of grands prix himself during the 1958 season but never qualified his Connaught for the race.

The first attempt came at the iconic Monaco Grand Prix; the second was at Silverstone, though Ecclestone only fielded the car in that instance. Fellow British driver Jack Fairman was at the wheel but he too failed to qualify.

Ricciardo’s Date with the Dead

Quite a dramatic entrance!