F1i looks back at some of the best quotes from the Singapore Grand Prix weekend as Jenson Button gets tired of McLaren and Pastor Maldonado, while Sebastian Vettel gets, well, drunk 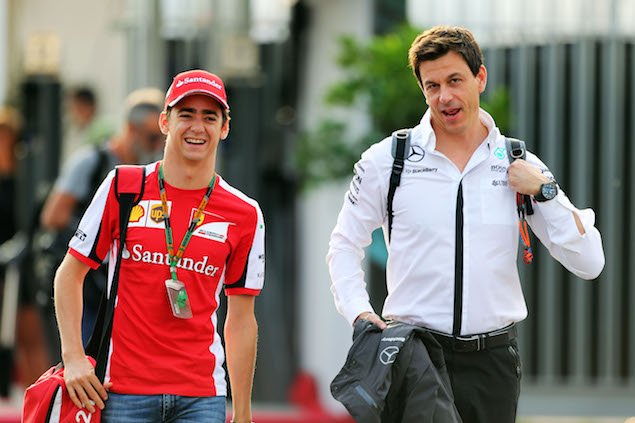 “None of the limits set by Ferrari - oops, Ferrari! - Borderline nonsense!”

“It is in that counselling stage before hopefully coming out with an amicable divorce fairly shortly.”

Martin Brundle: "Do Honda know how to fix the car for next year?" 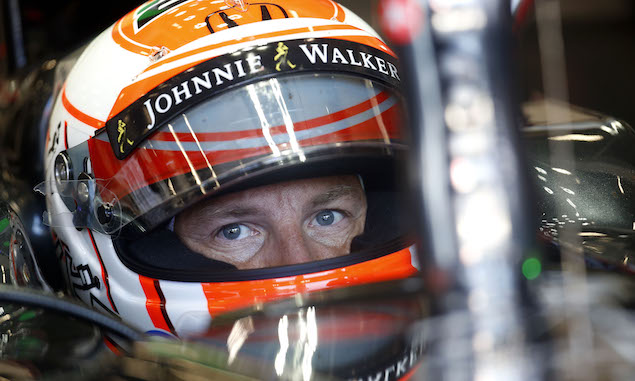 Jenson Button: “And rub your tummy and pat your head?!”

“I should have known, really, he’s mental.”

Button again, who is not impressed by Pastor Maldonado’s defensive driving after contact between the two

“He told me if I had let him past he would have kicked me in the nuts!” 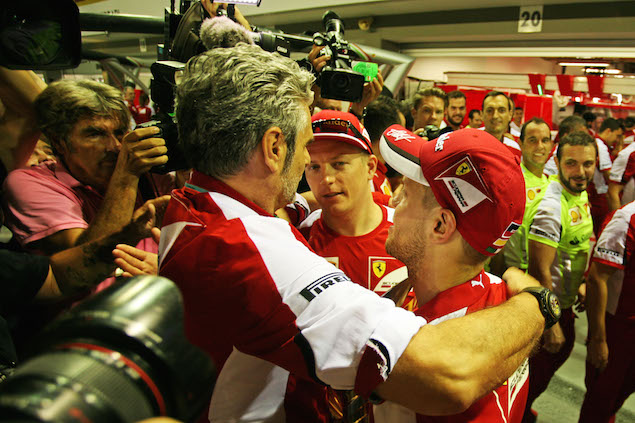 “Kimi is always complaining! No, no problem at all. The usual comments when they are doing the setting of the car, the difference is Seb is quiet and Kimi is screaming, nothing special.”

“Then I think again as the laps ticked down I was probably able to make the tyres last a bit better on the option and close in, but then safety car again. So, thanks to the guy on the track, appreciate it. I was tempted to swerve, clip him!”

“It’s other people to ask… and probably the champagne hits more than I thought so it’s maybe better for me to shut up at this point!” 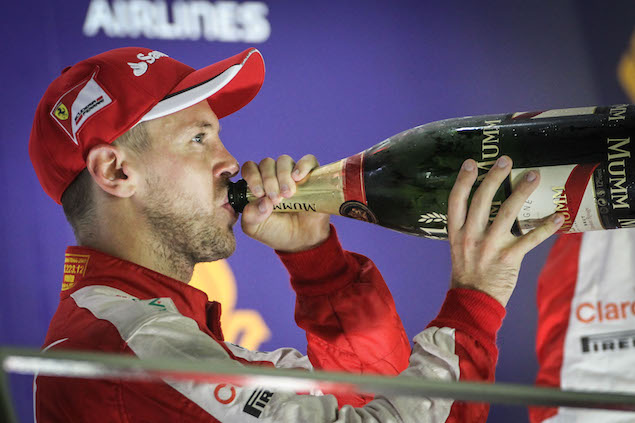