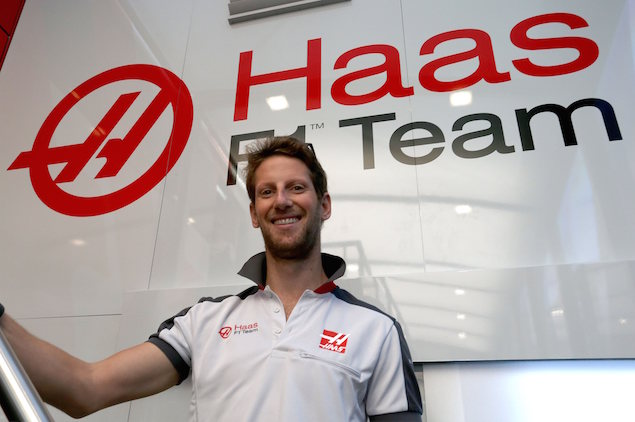 Well I thought for this latest column I’d look ahead a little bit to this weekend’s race in Monaco.

That said, I do wish to comment on our post-Spanish Grand Prix test first. It was very important for all the team to get back to testing. It was the first time, since the beginning of the season, to do some proper testing.

Obviously on a race weekend it’s very difficult to try things, the tyres are never the same, or the session is at a different time of the day and so on. We changed the chassis on my car to make sure things were going better after some recent struggles. Things felt better, we found some interesting data, and work went well on the car.

To be fair it was a very busy day but a very positive one for everyone. With Esteban, on the second day of testing, they kept on with the work we did and found some good stuff too.

There wasn’t one single big improvement made specifically from testing, the positives were very much in the way the team reacted to situations and how they worked together, for example, how quickly the mechanics were able to change things to ensure we lost as little time in the garage and could get back out.

We were able to do almost one hundred laps on the day, having made big changes, without any lost time. We took time to understand the data and worked from there.  Again, I think it was very positive for all of us to have that time in Spain after the Grand Prix. 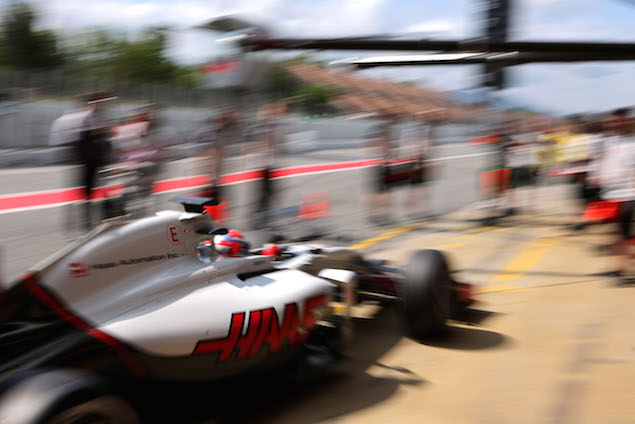 As a driver, the more you drive the car, the happier you are. I quite like being able to test immediately following a Grand Prix. Everybody gets to breathe a bit after the race, maybe enjoy a more peaceful Monday, then we get to head back out on track on the Tuesday. I’m well aware just how tight the F1 schedule is, but I certainly wouldn’t say no to more in-season testing!

So, on to Monaco. Looking back there have been two career highlights for me here.

The first being the GP2 Feature race in 2009 where I was fastest in practice, took pole position then won the race. Unfortunately I had a big crash in the Sprint race, but that aside, it was extremely special to stand on those Monaco podium steps. In 2011, I then started twenty sixth on the grid and finished fourth. It was a good comeback from a very difficult qualifying.

Monaco is always special. It can be very hard on you, especially when things don’t go your way, but that’s why you need to keep working and trying to find a way through to race. As a Frenchman, even though it’s not ‘La Marseillaise’ playing before the start, it’s the closest event now to my home Grand Prix.

I personally have too much knowledge of the walls around the Monaco circuit. I definitely try to stay away from them. I was super quick there in 2012 and 2013 but things didn’t go my way. It’s Monaco, it doesn’t take much for the equation to go wrong.

Qualifying will, as always, be a key element of the weekend. If you’re in the top five on the grid, there’s a good chance you’ll have a strong race and a great finishing position. It’s tricky to overtake here and it’s also just a very long weekend given we start a day earlier than normal. There are a lot of demands on you as a driver, you have to manage your energy the whole weekend and not burn yourself out.

2014 was also a special race for me in Monaco, despite it being probably the worst season of my career. I had a puncture on the opening lap after I was hit from behind.  I was last but got myself back into things as the race unfolded. I actually finished behind Jules (Bianchi), he was P8 and I was P9. He was then given a five second penalty so we swapped our results.

I like to think that on-track I finished P8 but I couldn’t find a way to overtake him, he did some job in that race. He was really impressive, I could barely follow him. 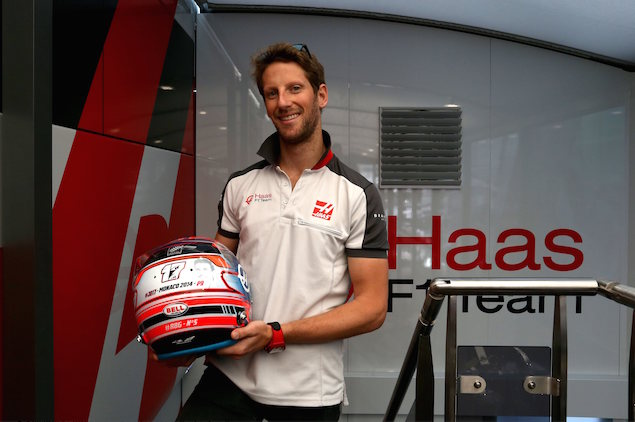 I remember him fondly. I will be carrying his name and colours on my race helmet this weekend in Monaco, you might have seen the image that’s been released showing the tribute. I want Jules to always be with us, and to be a part of our big family. I know his Dad will be in Monaco this weekend. Jules managed to score the only points in Manor Racing’s history to-date, and there’s no way before that race you’d have said that would have been possible. Jules made it happen!

Monaco’s always a difficult race to predict. Some cars will definitely work better here than others. You never know who’s going to get the best out of everything they’ve got at their disposal. We’re going to have the new Pirelli P Zero Purple ultrasoft tires, which will clearly be the preferred tires.

I think it will be a tight battle between Mercedes, Ferrari and probably Red Bull. If we can be a little bit close to them then that’ll be very nice.

Jacques Villeneuve - Race of my life