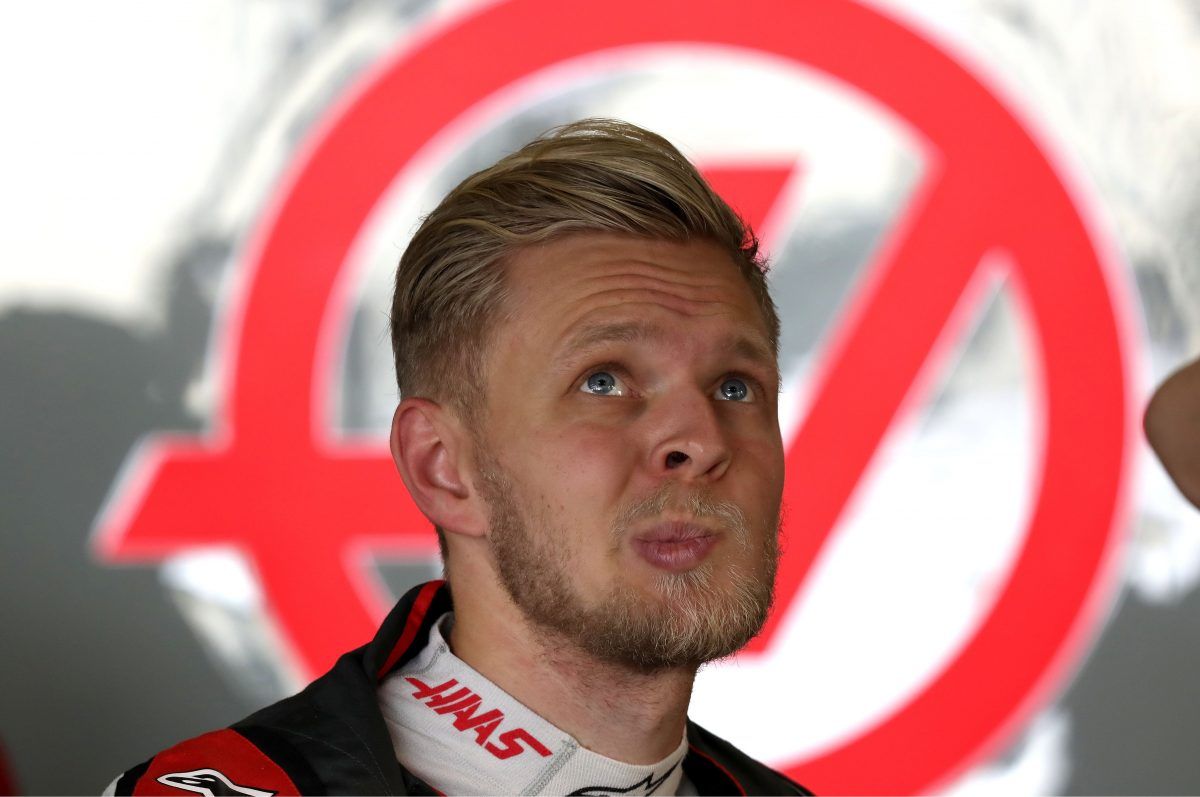 Formula 1 does like to have a villain. In the past it's been drivers like Pastor Maldonado and Romain Grosjean who have been vilified - even Michael Schumacher has been cast in that light on occasion. This year it's Kevin Magnussen who has emerged as the sport's 'bad boy'.

It certainly seems that every time something controversial happens on track, the Dane is close by and well-placed to take the blame. He earned six penalty points during 2017, equalling Daniil Kvyat for the most. He also told Nico Hulkenberg to "suck my balls" after the pair clashed in Hungary.

Despite that, Haas seems to like their little rebel, and he's finished in the points five times in his first season at Haas with a best finish of seventh in Azerbaijan. While Grosjean scored more points overall, Magnussen was ahead of his team mate on seven of the 13 occasions they both got to the chequered flag.

If he can improve his somewhat lacklustre qualifying performance and find more reliability, Magnussen could be one of the surprise stars in 2018.

Sauber's form 'stopped me from showing my best' - Wehrlein