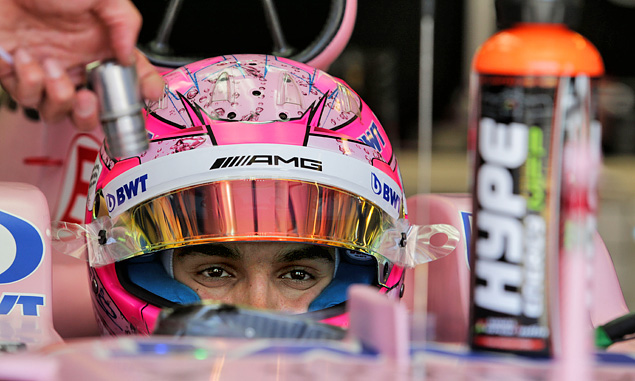 Esteban Ocon already had nine races under his belt with Manor in 2016 by the time he moved to Force India at the start of this year for his first full season in Formula 1.

He started well by claiming points in his first five outings with his new squad. Most of the time he found himself running near to his new team mate Sergio Perez, and the close proximity led to bad-tempered clashes between the evenly matched pair both on and off the track, especially at Baku and Spa.

Team orders eventually helped settle things down and allowed Ocon to concentrate on his driving and he ended up finishing ahead of Perez in five of the last nine races. However, his hopes of overhauling Perez in the drivers standings were ultimately thwarted when he suffered the first-ever retirement of his Formula 1 career to date at Brazil after contact with Romain Grosjean.

Even so, 2017 has been an accomplished season for the Frenchman. All eyes will be on him next year to see if he can demonstrate the sort of growth and development that would mark him out as a future great of the sport.

Wolff convinced Wehrlein has 'the potential to win'