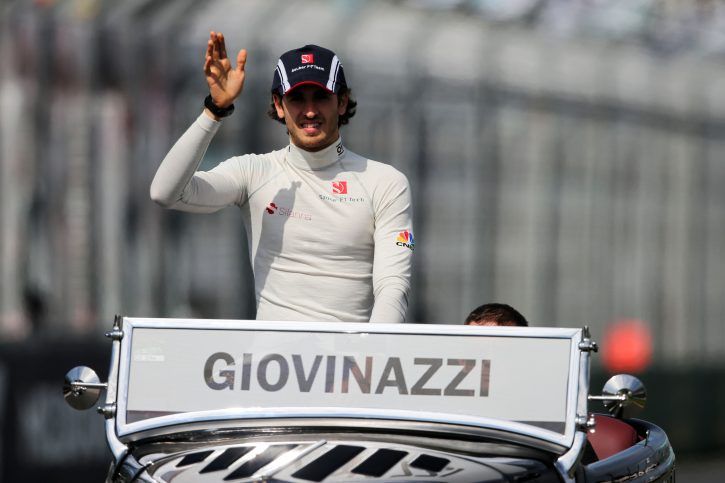 First outings for Stroll and Giovinazzi

The first race of the season marked the maiden Formula 1 outings of Lance Stroll and Antonio Giovinazzi. Stroll's début had been longed planned, and the surprise was that his team mate for 2017 turned out to be Felipe Massa, who had absolutely, definitely retired from the sport just four months before. When Valtteri Bottas had jumped ship to Mercedes in January, Williams was left with little choice but to recall Massa to action. The Brazilian leapt at a chance to return, and he was sixth in the first race of the year.

Giovinazzi's maiden outing was rather more chaotic. Sauber's Pascal Wehrlein had to pull out after Friday practice because of a lingering back injury sustained at the Race of Champions. Ferrari development driver Giovinazzi duly filled in for the rest of the weekend. He finished in 12th place but subsequently blotted his copy book in China by spinning off on lap 3. Wehrlein was back for Bahrain and took the team's first points of the year in Spain a month later. 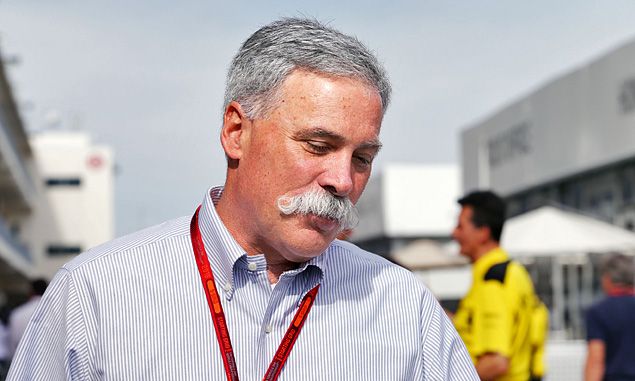 As much as the race was about new faces, a very old face was notably absent at the first weekend of the season. No, not Rosberg - although it did feel very strange not to have the reigning champion around to defend his title. Rather it was the gnomic features of Bernie Ecclestone. Love him or hate him, it was undeniably odd to have him missing from the paddock after forty years in charge of the Formula 1 circus. The incoming owners, led by the shiny-new CEO Chase Carey, kept a noticeably low key in Melbourne. You could almost be fooled into thinking that little had changed. But that feeling wouldn't last long...