Mercedes' Toto Wolff believes F1's future regulation platform should not allow outsiders to step in to Grand Prix racing and be successful at the outset.

As the sport's managers work towards defining the rules which shall come into force from 2021, they ambition to attract new entrants, mainly by lowering costs through a budget-cap scheme, less sophisticated power units or the use of standardized parts.

The approach, tabled last year, failed to spark much enthusiasm among F1's manufacturers, to say the least.

The German manufacturer believes the sport's high barrier of entry should be maintained, forcing competitors to work hard to deserve a spot at the pinnacle of motorsport.

"The entry level is high, as in any competition at a certain level. But no one should insist on being competitive from the outset by changing the rules," Wolff said in an interview with Germany's Frankfurter Allgemeine Zeitung.

"What kind of service would that be to Formula 1 if you cut the rules in such a way that a beginner immediately climbs right up to the front? Good for them if it works like that.

"But I can only warn against artificial levelling. After all, the competing teams have earned their place with hard work and high investments." 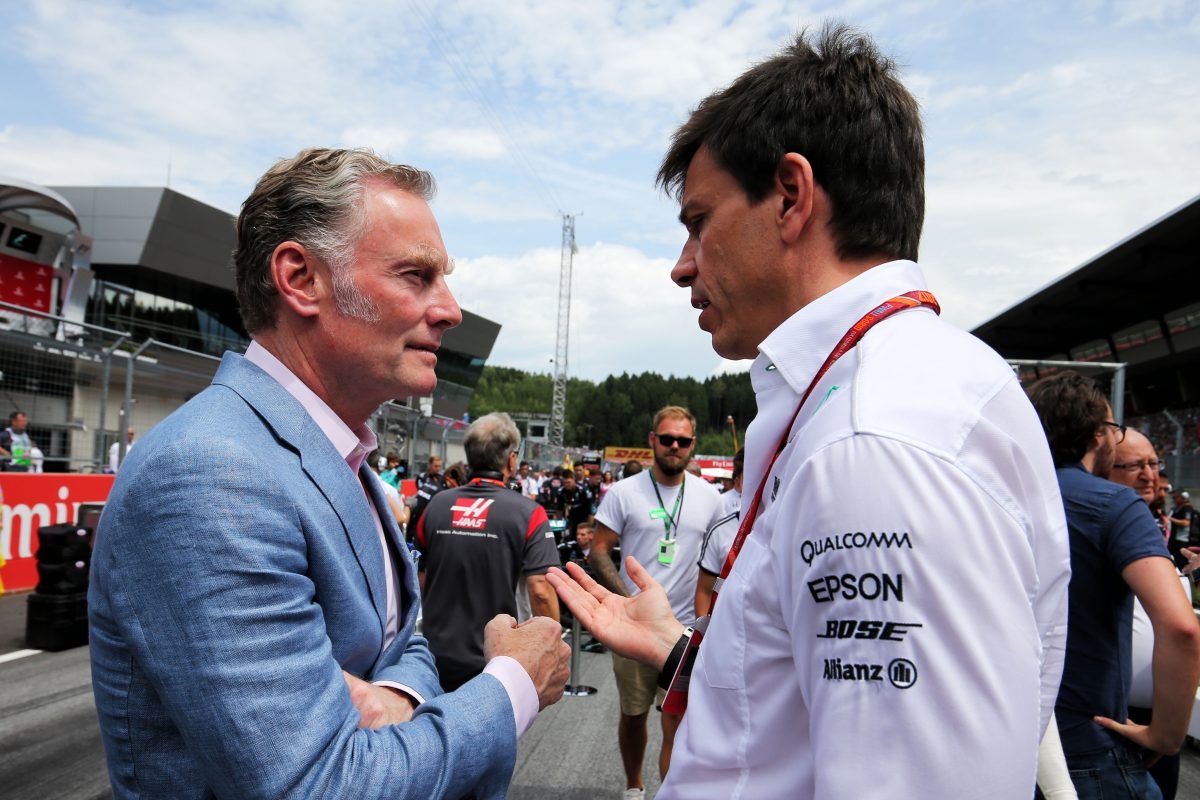 Wolff isn't against cutting costs however, be it in the interests of new entrants or incumbents. While Ferrari has expressed its opposition to the introduction of standardized parts to reduce engineering expenses, Mercedes sees it as a possible cost cutting solution.

"We think that certain components should be released for distribution and standardized," he said.

"In addition, the engine speed should be allowed to increase and the fuel flow should be increased.

"Standard parts should be considered where a new entrant may not want to develop. We would make our technology available or standardise it."

Formula 1's future has generated a series of lively debates among the teams, commercial rights holder Liberty Media and the FIA, with more fireworks likely on the horizon.

Wolff denies however that Mercedes has taken a self-interest approach to the regulation issue in order to safeguard its dominant position.

"You can't be such a super-opportunist. That will bite you one day," insists the Austrian.

"For us, a change in the engine regulations would even be desirable because we assume that our structure works at Mercedes.

"To avoid a transformation of performance, we would like to start again from scratch. But that would be expensive. We therefore call for the rules to be more or less maintained.

"In two years' time there will be only marginal differences in performance between the now competing engine manufacturers. Renault will close up this season. And Honda took a big leap."

Billy Monger back on the grid next weekend with Carlin!