The series will kick off in May 2019 and include six 30-minute rounds scheduled on European tracks, with drivers racing identical Tatuus F3-spec cars. Its promoters aim to eventually expand the series in the future to America, Asia and Australia.

The championship's prize fund will amount to $1.5M with the final winner granted a $500,000 check to help her move on to the next motorsport level.

To ensure that talent comes before money, a selection process rather than sponsorship or personal backing will determine those eligible to take part in the W Series

The rigorous evaluation and selection process will monitored by a panel of judges that will include Coulthard, former McLaren team manager Dave Ryan - who will also act as the series' racing director - and F1 design guru Adrian Newey.

"We at W Series firmly believe that female and male racing drivers can compete with one another on equal terms given the same opportunity," said Coulthard.

"At the moment, however, women racing drivers tend to reach a ‘glass ceiling’ at around the GP3/Formula 3 level on their learning curve, often as a result of a lack of funding rather than a lack of talent.

"That’s why an all-new all-female single-seater motor racing series is required – W Series – to establish a competitive and constructive motorsport habitat in which our drivers will be able to equip themselves with the necessary skill-set eventually to move on up to existing high-level mainstream racing series and compete with the best male drivers on equal terms." 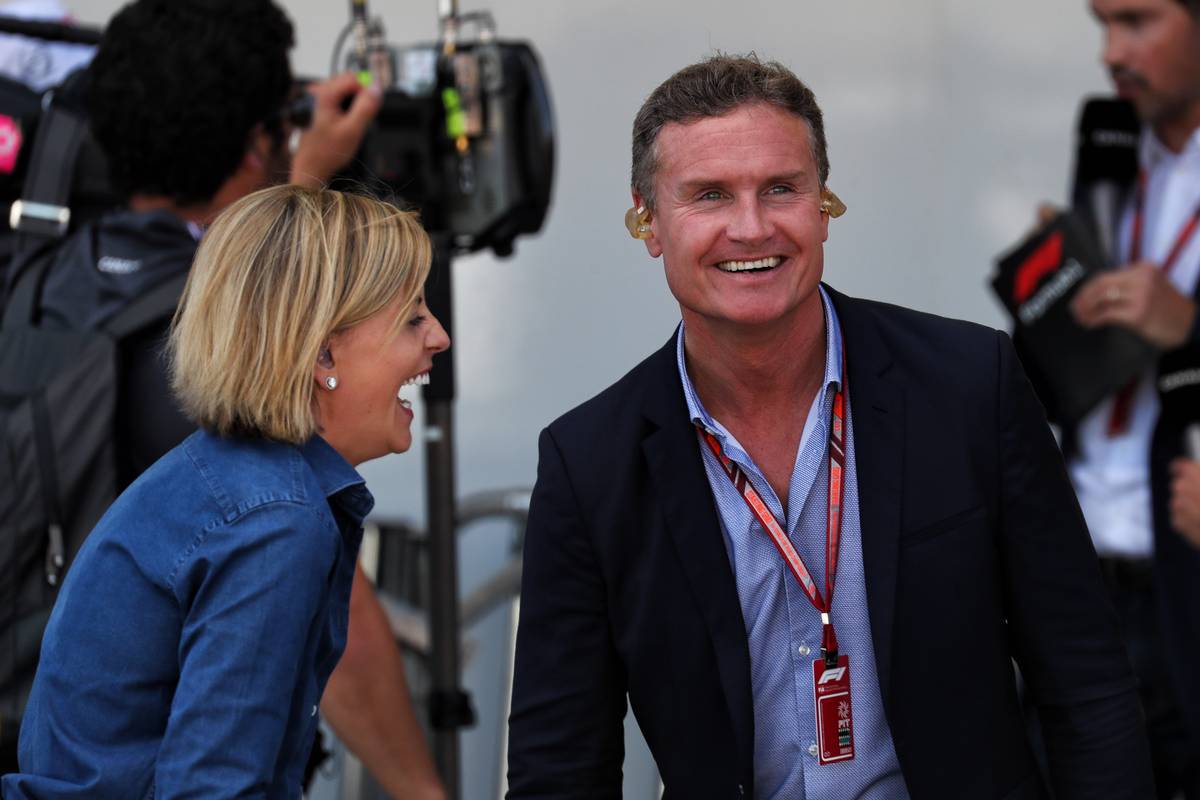 The last woman to compete in Formula 1 was Italian driver Lella Lombardi back in 1976. W Series CEO Catherine Bond Muir believes that increasing the number of women racing in single-seaters will improve the odds of potentially seeing a female driver on the F1 grid in the future.

"There are just too few women competing in single-seaters series at the moment," said the new series' chief executive.

"W Series will increase that number very significantly in 2019, thereby powerfully unleashing the potential of many more female racing drivers.

"W Series drivers will become global superstars – inspirational role models for women everywhere – and every organisation, every company, every sponsor and indeed every single person who helps W Series’ winners and champions achieve those ground-breaking successes will be able to celebrate their part in it, publicly, to lasting worldwide acclaim.

"W Series is an inspiring innovation whose time is now."

Teams load up un ultrasofts for Austin, except McLaren