Last weekend's Japanese Grand Prix was marked by several on-track encounters between drivers up and down the field, and multiple sanctions.

Max Verstappen was at the forefront of two high-profile incidents each involving a Ferrari driver, while McLaren's Fernando Alonso was left confused by a five-second time penalty he had been handed after Lance Stroll had forced him off the track.

Palmer viewed Vettel's bold move on Verstappen at Spoon Curve as a racing incident, although he believed the Ferrari drive could have exerted more patience.

"If he had waited until after Spoon, he would have had a better chance to make the move into the chicane at the end of the lap, a much more conventional overtaking spot," wrote Palmer in his post-GP column for the BBC.

"In a split-second decision, his race was effectively over, and that has been the case all too often for Vettel this year in his championship bid. Moments of misjudgement have cost him a lot.

"The FIA took no action, which was the right decision in a racing incident like this. But a number of other incidents in the race highlighted the problem F1 has with stewards' decisions at the moment." 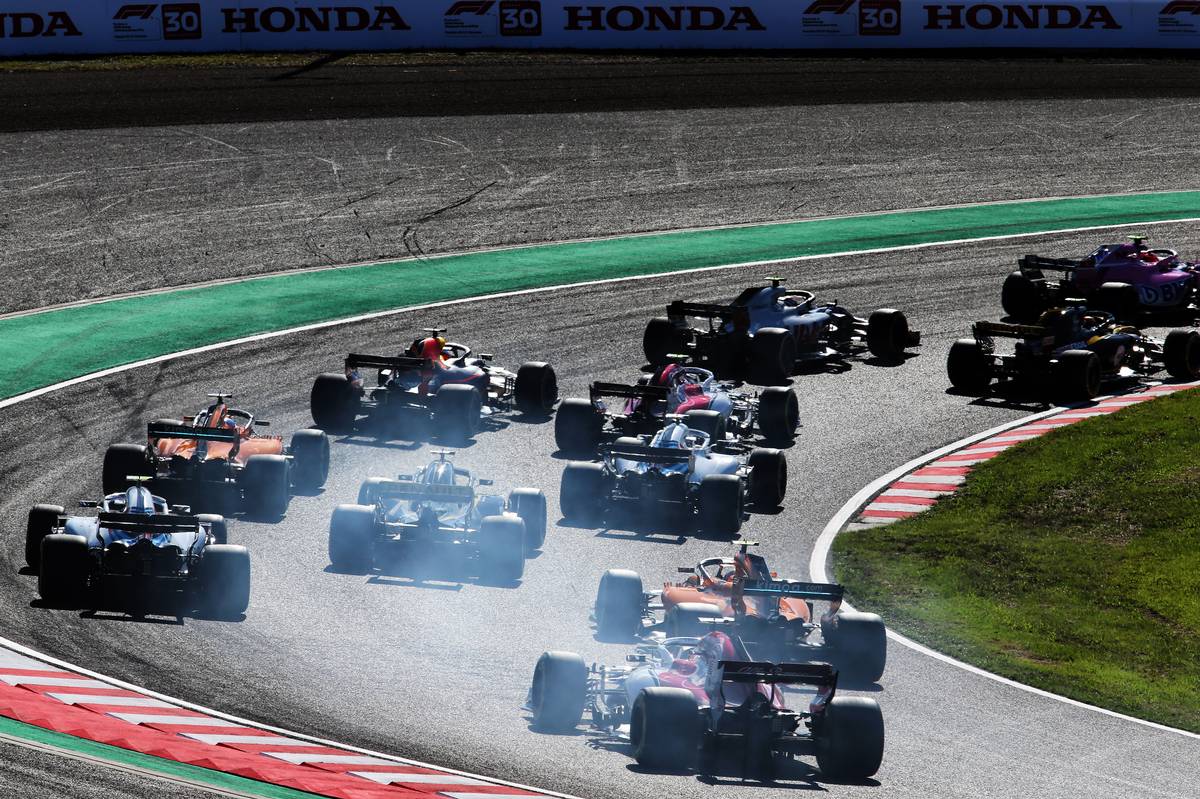 Palmer argues that F1's approach to wheel-to-wheel racing has changed over the years, and not for the better.

"One of the best battles you will ever see in Formula 1 was Felipe Massa and Robert Kubica on the last lap in Fuji, in the rain, back in 2007," he explained.

"They were wheel-to-wheel for half a lap, pushing each other to the absolute limits and often going over track limits and rejoining in an unsafe manner.

"Ten years on, that same battle would result in penalties galore. Firstly for pushing another driver off track, then for rejoining the circuit in an unsafe manner, then for gaining an advantage by going off the track.

"By the letter of the law, so many penalties would have to be applied."

The stewards should clearly cut the drivers more slack, insists the 27-year-olf former F1 racer who believes it's time for a rethink.

"For me, wheel-to-wheel incidents that are debatable need to be given more leeway," he says.

"Let's face it, F1 in 2018 hasn't seen a lot of overtaking or on-track action, so it seems a shame to be penalising drivers so often when there's a bit of wheel banging.

"However, not penalising Magnussen for a last-minute swerve on a straight at 180mph and causing a collision seems strange.

On the whole the stewards do a very tough job and there are always going to be people who are not happy with their decisions whether drivers get penalised or not.

"But I'd love to see fewer penalties in general for the wheel-to-wheel racing that does happen."

Briatore: 'Vettel mistakes prove he is his biggest enemy'

Wolff: Team orders may have caused 'mental setback' for Bottas