Haas boss Guenther Steiner says no radical changes to F1's qualifying format will improve the racing on Sunday, insisting only a level playing field will spice up the show.

Lewis Hamilton recently promoted the idea of a 'super weekend' in F1, favouring a more dynamic approach to a Grand Prix's format that would include reverse grids.

But Steiner sees no point in affecting change if the current performance gap between F1's front-runners and its midfield competitors remains the same.

"How many times did a Mercedes or a Ferrari start last and after five laps they were in the top four?" Steiner asked.

"It will not change with a reverse grid. A reverse grid is a little bit of ‘oh yeah that sounds interesting and good’, but is it good?

"To spice it up you just have to get a more level playing field. That is the only thing that can spice the show up in my opinion. The only way to get to that one is a budget cap.

"We don’t need to do anything crazy with mixing or lotteries. That will not spice the show up because the top three teams are just so much faster than even if they start last they will still end up first," added the Italian.

"We have seen this. If he [Hamilton] likes to spice it up, but what we can do is just make the Mercedes 1.5 seconds slower and it will be very spicy!"

As everyone awaits the final regulation platform for 2021, F1 will undergo a few technical changes for 2019 centered around the front and rear wings, with the purpose of promoting overtaking. 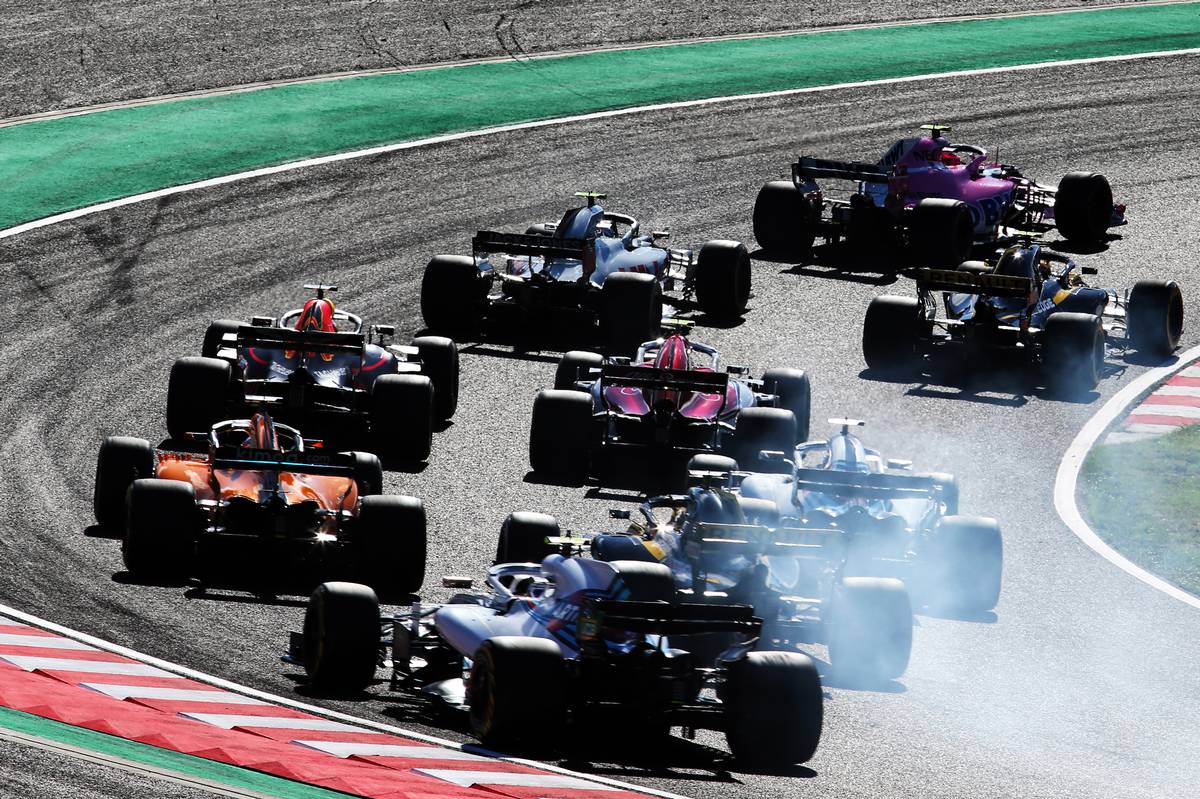 However, once again, Steiner is a skeptic when it comes to next year's tweaks - which were officially just published by the FIA - and their intended consequences.

"It will take time to settle in," said the Haas team manager.

"It is not like we put it in there and the next thing it will be fantastic with one change in the rules.

"We design our car for next year, which apparently should make overtaking easier, we were sold on a fantastic next year in Australia. It will not be. The silver bullet will not work in my opinion.

"Again I love to be proven wrong, but I said from the beginning that in Australia it is just difficult to overtake, and nothing will change.

"Or take the wings completely off the cars and then they can overtake!"