Johansson, who drove for both Ferrari and McLaren in his 79-race career in Grand Prix racing, has always remained a keen observer of the sport, expressing his often astute opinions in a personal blog on his website.

The Swede's latest entry is a lengthy and comprehensive manifesto entitled "Make Racing Awesome Again" in which Johansson underscores the problems impacting F1 which, he argues, is now locked in a chokehold by three manufacturers, but also offers solutions for the future.

"Adding the hybrid component to the powertrain has done more damage than all the other rule changes combined in my opinion," says Johansson.

"It seems that in order to meet the politically correct agenda that is now creeping in to every facet of life, it’s somehow been decided that this is the future of automotive engineering and needs to be part of Formula One as well.

"Pushed by the manufacturers (under the premise of wanting the formula to have relevance to the manufacturer’s production lineup) who put pressure on the FIA, Formula One had to follow, along with the WEC.

"Interestingly, both series are now completely controlled and dominated by the Original Equipment Manufacturer’s and would not survive in their current formats without the money being poured in by the manufacturers competing."

"The privateer or independent teams are now just the clowns that make up the show in both series and have no realistic chance of ever winning a race.

"So, this means we are stuck with three teams in F1 and currently only one team in the WEC that have any chance of winning." 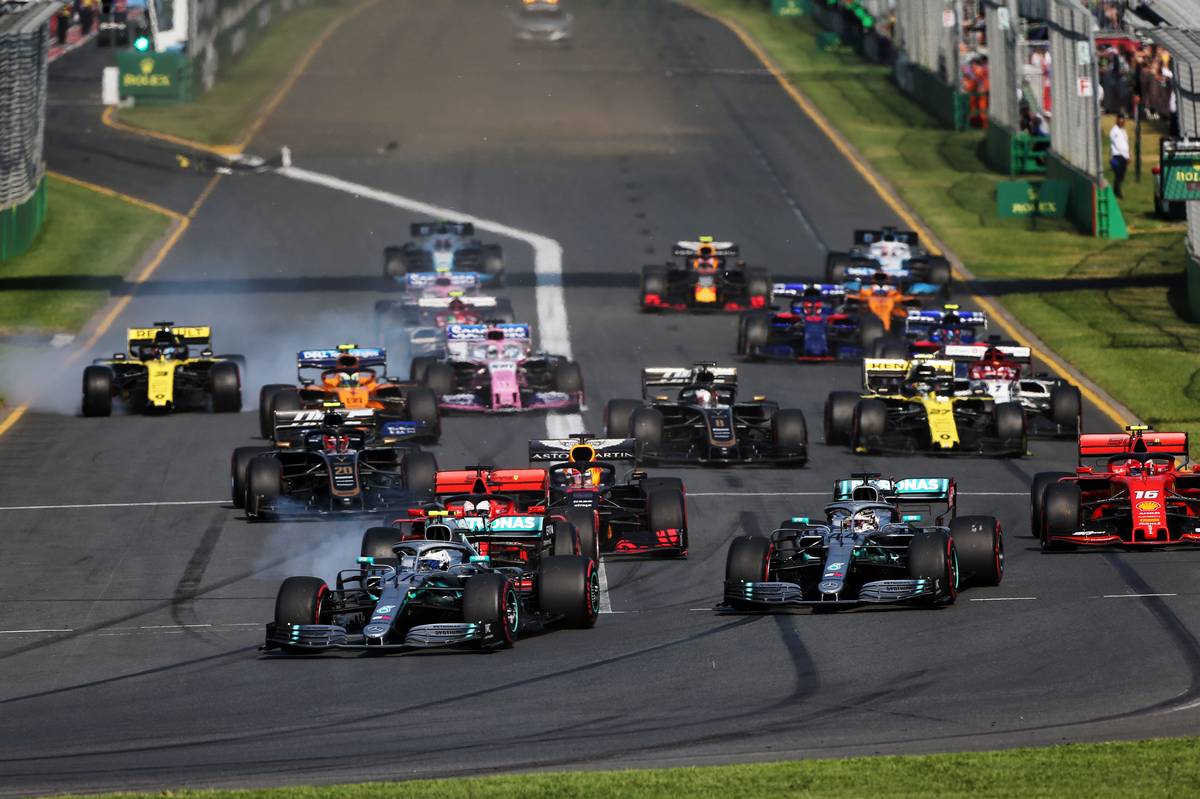 Regarding F1's engine rules, the foundation of which doesn't look set to change much for 2021 when the sport ushers in its new era, Johansson believes the advent of hybrid technology has left the sport in a precarious position.

"What we have now is an engine formula that is turning manufacturers away rather than inviting them to join, which is a very dangerous path," adds the former 62-year-old driver.

"As we all know from past experiences, it’s only a matter of a board decision for any manufacturer, except Ferrari, to stop any racing program if it doesn’t suit their purpose for whatever reason.

"None of them have any real emotional attachment to racing, which has been shown by Toyota, Honda and BMW who all pulled out of F1 within a few years of each other." 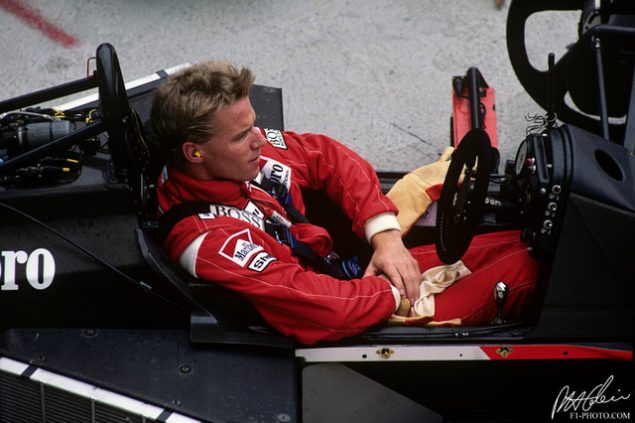 Johansson's vision for the future of F1 relies, among many other things, on the suppression of the sophisticated technology that currently powers the sport.

"In order to arrive at a situation that has the right balance between ECONOMICS, COMPETITION, ENTERTAINMENT and RELEVANCE – it’s important to first identify the individual areas that matter the most and focus on getting these right and at the same time eliminate the areas that matters the least," he writes.

"To put things in perspective, a top F1 team’s brake budget is nearly equivalent to a winning IndyCar full season budget. No one can see or relate to the insanely complicated brake ducting systems each team now must develop, all for nothing in the end."