Pirelli F1 boss Mario Isola says a return to last year's tyres would not help those struggling with the manufacturer's 2019 thinner-tread specification.

Tyres have been at the forefront of several teams' concerns this season, with Ferrari and Haas the most vocal on the problematic struggle to bring the rubber into its optimal temperature window.

However, Mercedes' dominant 2019 contender has not faced the same issues, a state of affairs that led Red Bull's Helmut Marko  to call for a return to last year's thicker-tread specification.

"The tyres are new, but also the cars are new," the Italian engineer told Motorsport.com.

"There's a new aero package, generating different downforce compared to last year. I'm not sure if we go back to the 2018 specification, with a new car, [it will work].

"We cannot assume that the 2018 specification is working on the current cars." 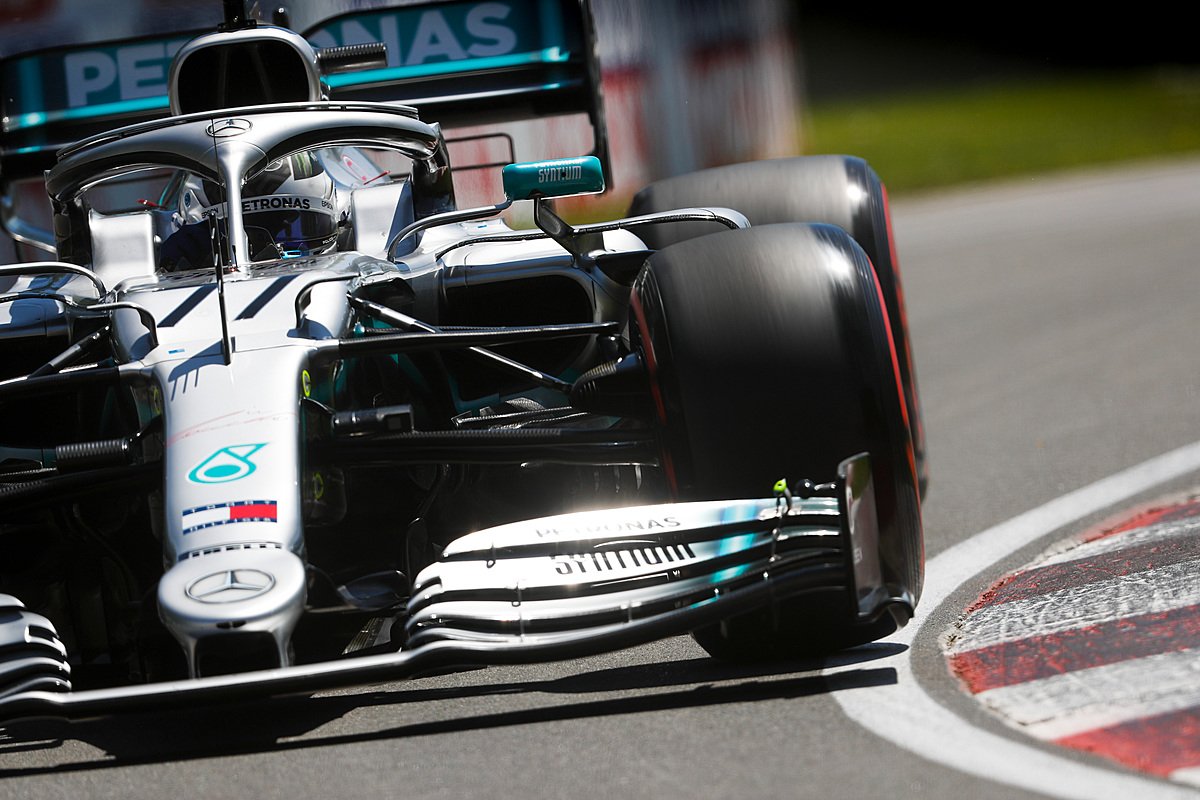 Isola believes that, as usual, tyres are a learning process, with some teams mastering the rubber quicker than others.

"All the teams are trying to understand, in the quickest way, how to use the tyres," he added.

"Somebody is better, they can do that earlier. Some take more time to achieve this.

"As long as we have a product that is safe, reliable, no blisters, overheating is lower [Pirelli is satisfied].

"So, we are not in control of their process to modify the car. They are free to do what they want."

For all his complaints about his team's chronic tyre issues, Haas team boss Guenther Steiner agrees that a return to 2018 specs would not be the right move.

"We need to be careful what we wish for," he said.

"We need to find out what we actually want before we say we should go back to last year's, and then we complain about them.

"That doesn't make us look very clever. We need to be careful and try to understand and deal with them."

Carey: 'It makes sense for regs to mature until October'