Shareholders and board members of sports drinks company Rich Energy have blamed a 'rogue individual' for a tweet this week that announced the termination of its title sponsorship of the Haas F1 Team.

In a formal statement released on Thursday afternoon, the business - if there really a business worth of the name - insisted that it remained committed to the team and to Formula 1.

"The shareholders who own the majority of Rich Energy would like to clarify certain statements that have been circulated in the media from an unauthorised source," said the statement

"We wholeheartedly believe in the Haas F1 Team, its performance, and the organisation as a whole," it insisted.

"We are fully committed to the current sponsorship agreement in place. We also completely believe in the product of Formula 1 and the platform it offers our brand.

"Clearly the rogue actions of one individual have caused great embarrassment," the statement added.

"We are in the process of legally removing the individual from all executive responsibilities. They may speak for themselves but their views are not those of the company.

"The incident is very regrettable," the statement admitted. "We will not be making further comment on this commercially sensitive matter and will be concluding it behind closed doors. 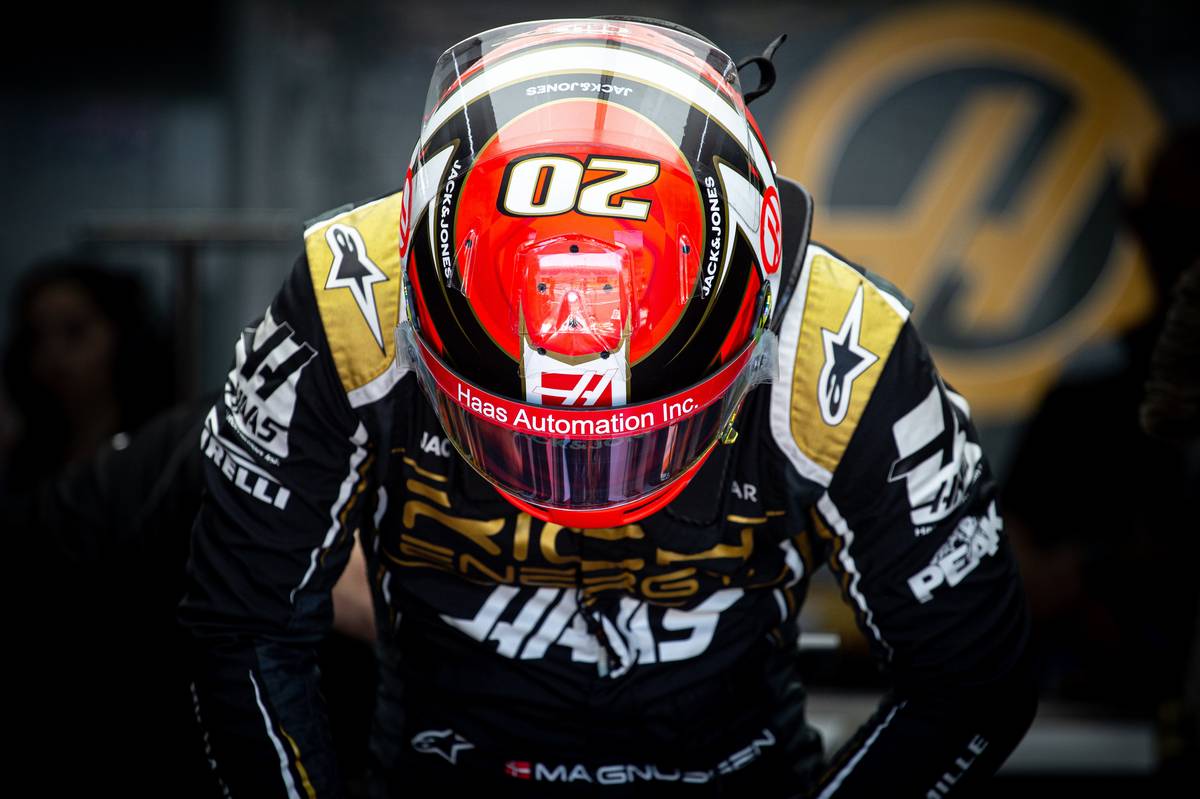 "We wish to confirm our commitment to the Haas F1 Team, Formula 1 and to thank the Haas F1 Team for their support and patience whilst this matter is dealt with internally."

However, late on Thursday evening, Rich Energy CEO - or perhaps soon to be ex-CEO William Storey - took to Twitter to lambast his company's earlier statement, calling it "ludicrous and risible".

According to Storey, the company's statement, purported to have been authored by majority shareholders, was in fact the work of individuals with a minority stake in the company.

"The ludicrous statement by minority shareholders cosy with @redbull & @WhyteBikes is risible," Storey tweeted. "Their attempted palace coup has failed. I control all of the assets of @rich_energy & have support of all key stakeholders". 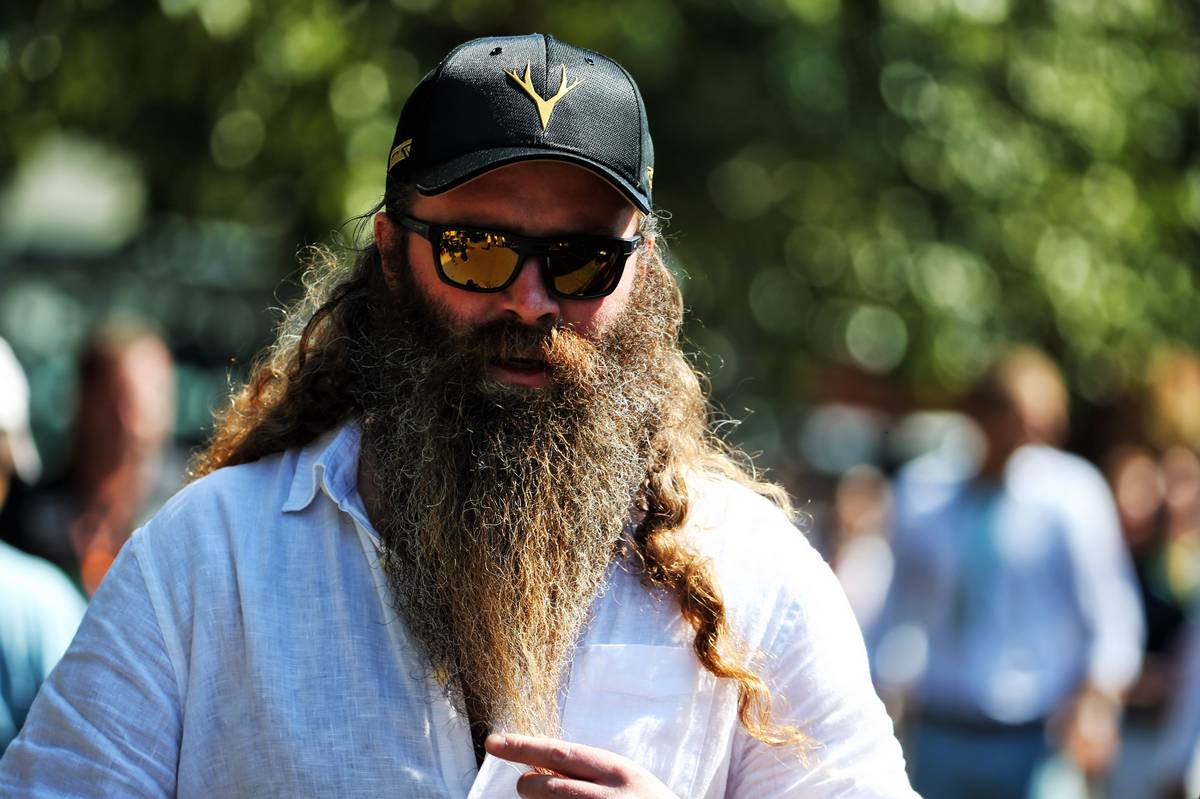 It appears therefore that an internal rift between two opposing camps has ignited, which does little to reinforce Rich Energy's credibilty but will do wonders to line the pockets of the lawyers on both sides.

Ever since the announcement of its involvement with Haas, the company's legitimacy has been called into question.

From Storey's flamboyant and grandiose comments to the brand's non-presence in the retail market, suspicions about the company's activities have inevitably grown over the past few months, and its well chronicled recent legal issues with Whyte Bikes involving a copyright infringement did nothing to help its cause.

If the lingering doubts over Rich Energy's credibility are confirmed, things are likely to come to a head fairly soon, regardless of its board of directors stepping in to clean up the company's act, if there's no act to speak of in the first place.

Verstappen urges Red Bull to 'step up' for more success