The Rich Energy name is to stay on the two Haas cars of Romain Grosjean and Kevin Magnussen for this weekend's British Grand Prix.

That's despite the energy drinks company posting a message on social media on Wednesday saying that it was terminating its title sponsorship of the Haas F1 Team with immediate effect.

“They will be on the car this weekend," team boss Guenther Steiner told the media at a press conference on Thursday afternoon.

However Steiner was quick to admit that the long-term situation between Haas and Rich Energy is far from resolved.

"The rest we need to sort out going forward what we are doing," he said. "The commercial agreement doesn’t let me talk any more about it and I don’t want to.

"It’s being professional about it. I think I’m known to be professional. When I speak, I speak, when I cannot, I don’t speak," he said. "There’s no point to stir anything more up. That’s what it is.

“There’s no point to go into a war of words about something. It doesn’t even upset me. It’s just something I need to deal with next week, and I will.”

Steiner indicated that he was currently unable to divulge any more information about the current state of relations between the team and its sponsor. 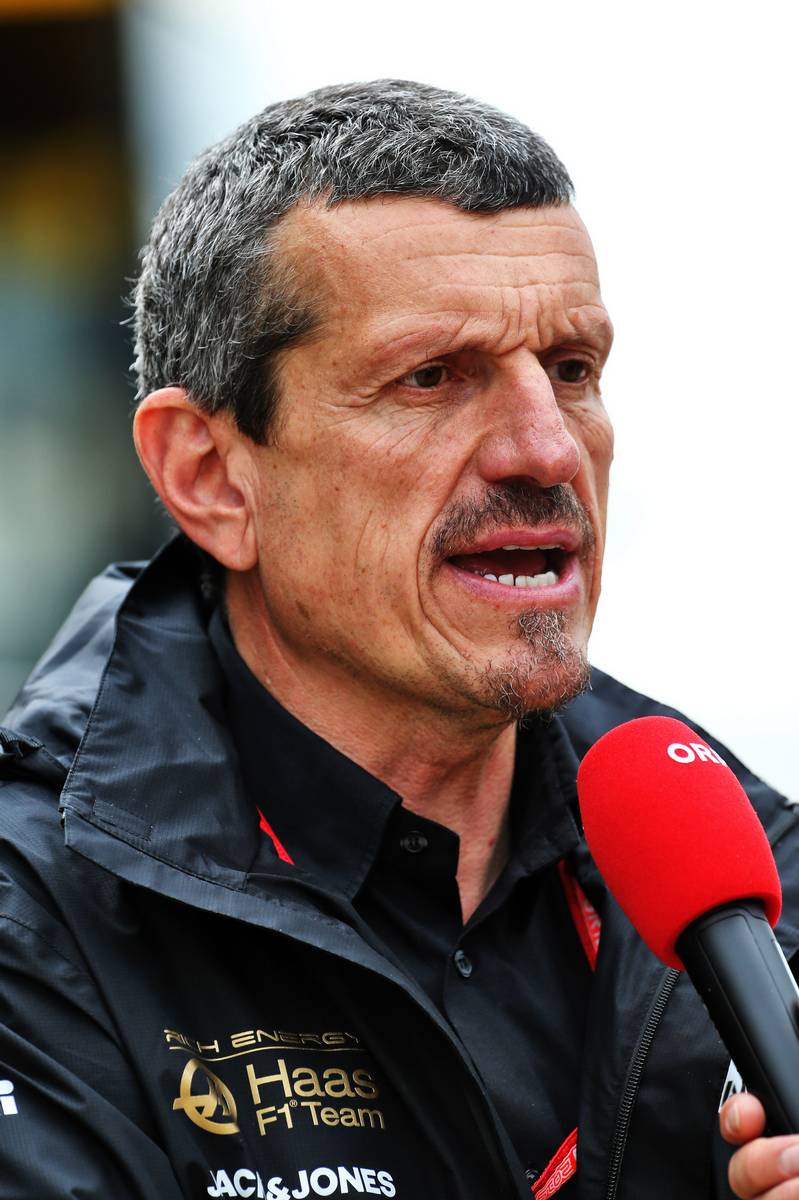 “I’m sorry guys, I would like to tell you more, but I cannot. I hope you respect that," he continued. "I don’t want to put anybody in a difficult situation, but I cannot say anything about that."

Steiner added that the issue of the title sponsorship was a relative side issue for him in the wider scheme of things.

"It’s important, but at this moment in time, it’s part of the job and you need to deal with it," he said. “For me what is more important is to get the car back where we want to be, and that is our focus.

“You can do without it," he said when asked if this had been a distraction for him. "But it’s not like I’m staying up at night thinking about it. We get on with our job."

There has been no further comment on the issue from Rich Energy since the original post on Twitter, although brand founder William Storey told The Sun newspaper that "A milkfloat at [the] back of the grid is a disaster for us."

But there's speculation that Storey has not spoken with the backing of the brand's other major shareholders and board members which include former Sainsbury boss Justin King, father of IndyCar and F2 racer Jordan King.

Ricciardo not ready to commit to Renault beyond 2020