Mercedes boss Toto Wolff says Lewis Hamilton's development as a driver since joining the Silver Arrows squad has only been surpassed by his growth as a human being.

Hamilton joined Mercedes from McLaren in 2013, the Brit leaving his surrogate family at Woking for a challenge than many perceived at the time as a risky proposition.

The 34-year-old has flourished as a driver during his tenure at Mercedes, but even more so on a personal level according to Wolff.

"He's an integral part of the team and has developed as a racing driver, but even more spectacularly as a human being," said Wolff in an interview with the official F1 website.

"When he joined from McLaren, it was for me like a raw diamond in a sense. You could see complications in his life and maybe a lack of stability in understanding what was needed.

"All that disappeared through the Mercedes years. And every year he became a better Lewis and - knock on wood - in the last two, three years we've barely seen any mistakes.

"And if they happen, he's the first one to admit them and that has contributed to our culture of being brutally honest with each other." 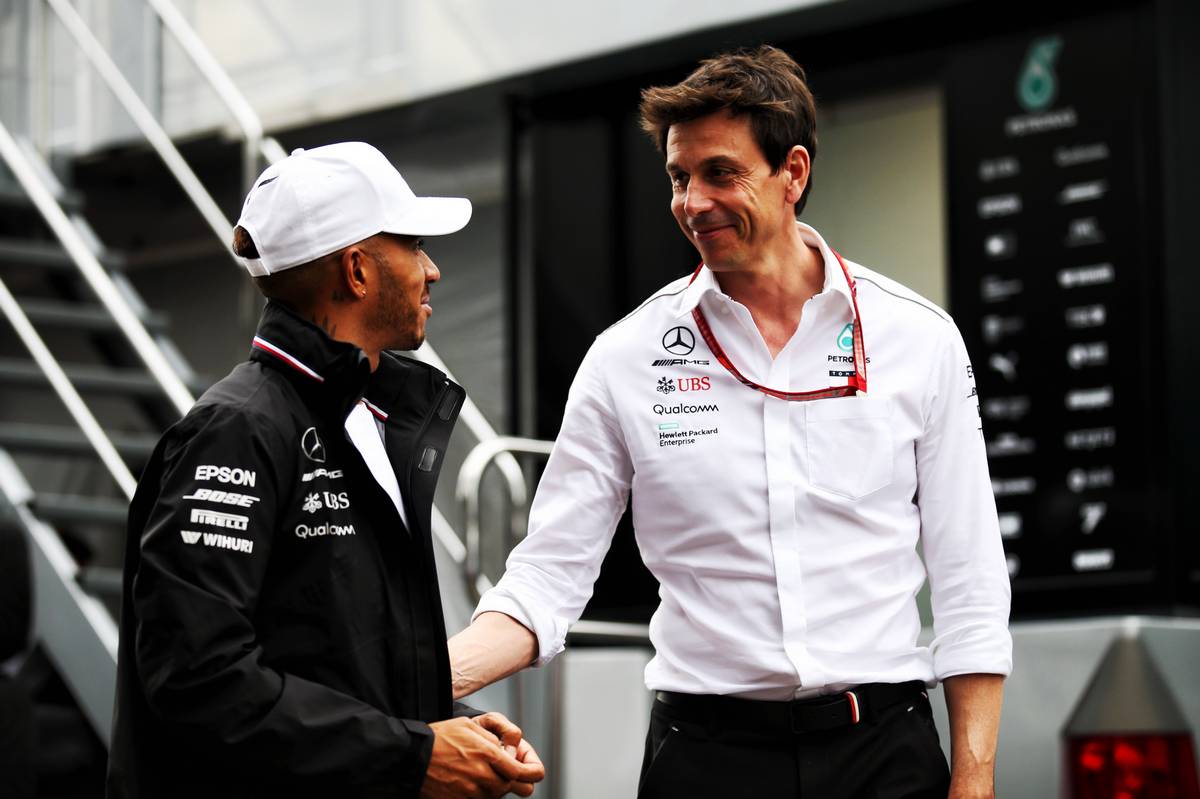 Hamilton's thrilling life in the fast lane is matched by an equally frantic - and glitzy - existence beyond the racetrack, with endeavors into the worlds of music, fashion or extreme sports.

In the past, many were those who considered the reigning world champion's lust for life as potentially detrimental to his F1 career.

But Wolff underscored once again the importance of providing Mercedes' star driver with the freedom he so vitally needs.

"We need to stop putting people in boxes, and say 'this is how a racing driver has to behave', but simply make the effort to simply try and understand the human behind the helmet, and try to carve out a framework that makes that person the best 'him' or the best 'her' and make them perform at the very top," Wolff explained. 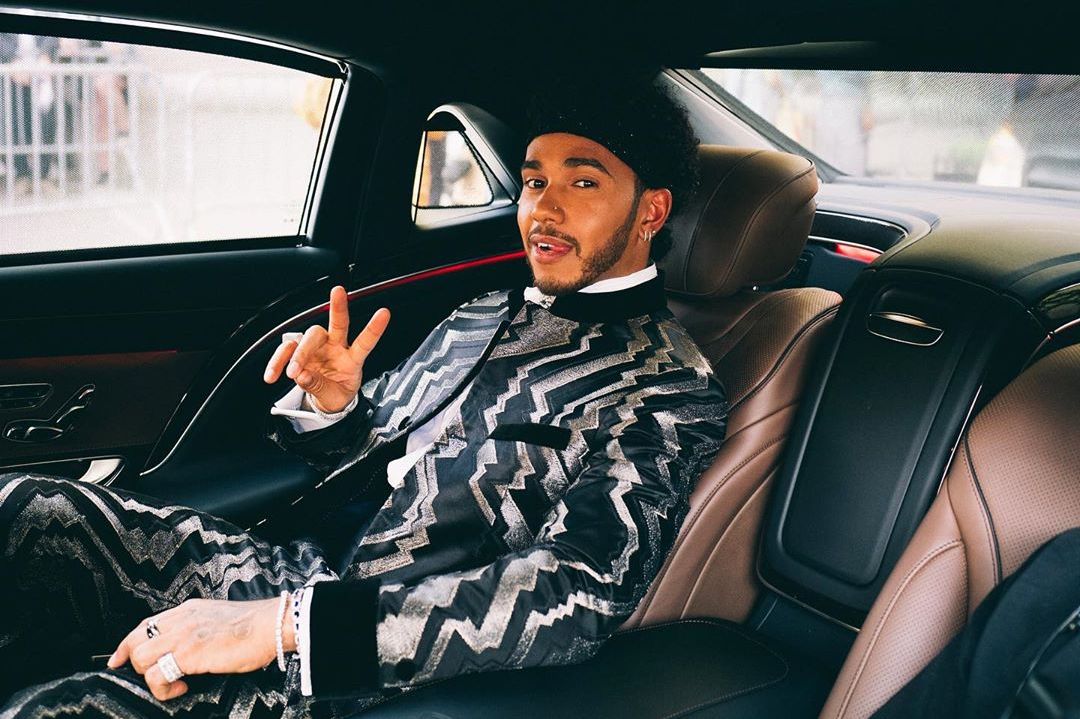 "I believe that Lewis' various other interests - music or fashion - take his mind off between the races.

"Having a good time is something I think is very positive and very important for his performance on the racing track.

"We are very open with each other with what we do. We 'Facetime', we send videos and I feel in a very good place with him."

Alfa banking on 'consistency' to fight with McLaren