Fittipaldi - the 23-year-old grandson of F1 legend Emerson Fittipaldi - tested with Haas on two occasions earlier this year but is four points short of the 40-point tally required to become the holder of F1's super licence.

Steiner is willing to help its official reserve driver reach the minimum threshold by running him during a Grand Prix weekend in FP1, an opportunity for non-super licence drivers now allowed by the FIA.

"He hasn’t got the Super Licence," said Steiner, quoted by MotorsportWeek.

"There is now a solution. It was defined that the team can get points for the Super Licence by putting a driver in for FP1. If he’s four points away, we see what we can do." 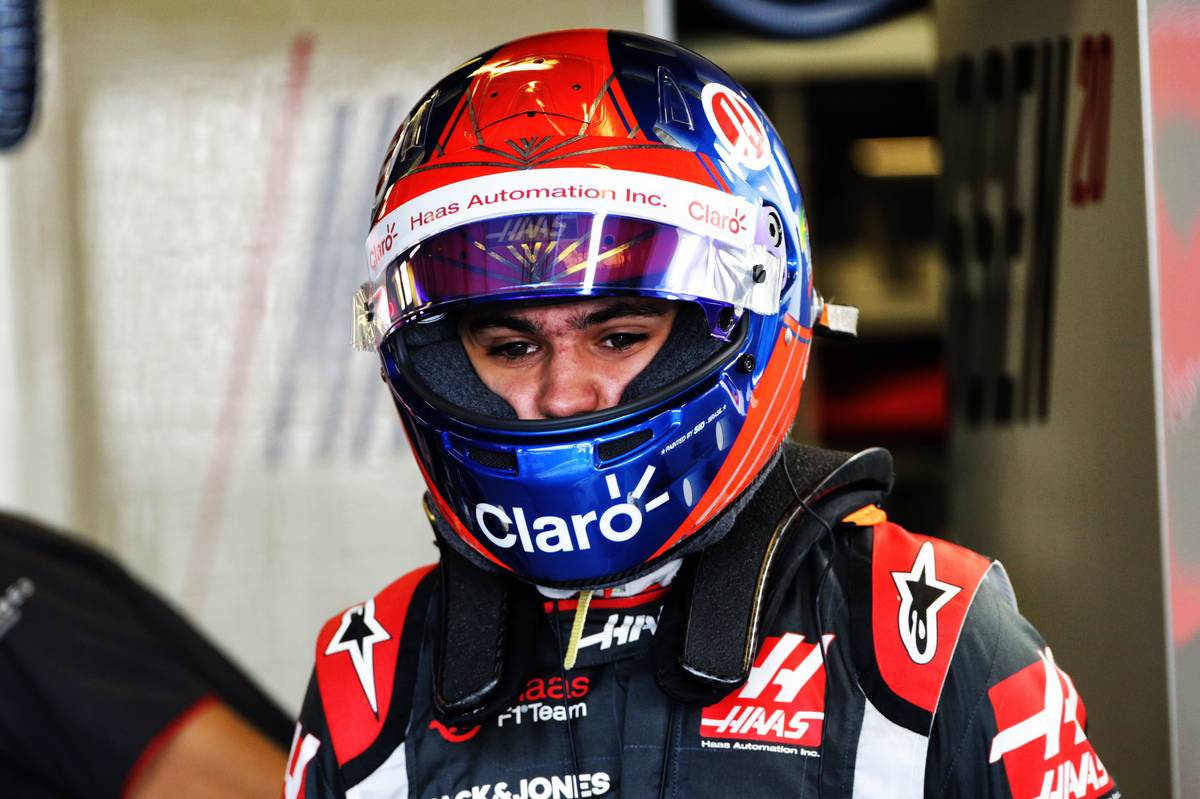 However, Haas' investigations into the issues impacting its VF-19 require all the attention of its experienced drivers on Fridays.

"For us it’s difficult at the moment," he said. "We would do it [FP1] for him so he’s got something moving forward but in the situation we are in at the moment, it’s up and down and we need both drivers to be testing the car as much as possible.

"Otherwise we are doing something that is not focusing on the right thing, because our focus is still not to be ninth in the championship and to get better.

"That is why I cannot promise something to Pietro."

Wolff: Hamilton the person has outdevelopped the driver