With regulations unchanged for this year, teams have followed a mostly evolutive approach to the design of their 2020 contenders.

Mercedes has followed the same path, although the German outfit's new Silver Arrow does feature a few significant changes.

"The regulations stayed largely the same for the new year, so for us it was all about trying to make sure that we don’t run out of development steam on a package that worked pretty well for us last year," Allison explains.

"If we had continued merely to add flourishes to the 2019 baseline, we would have found some gains, but in all likelihood diminishing returns would be kicking in by now.

"We wanted to change aspects of the concept of the car – aspects that would be completely impossible to change within a season – to give us a more fertile platform for the new season.

"We tried to make a few well chosen architectural changes to keep the development slope strong even though the regulations are now a little bit longer in the tooth." 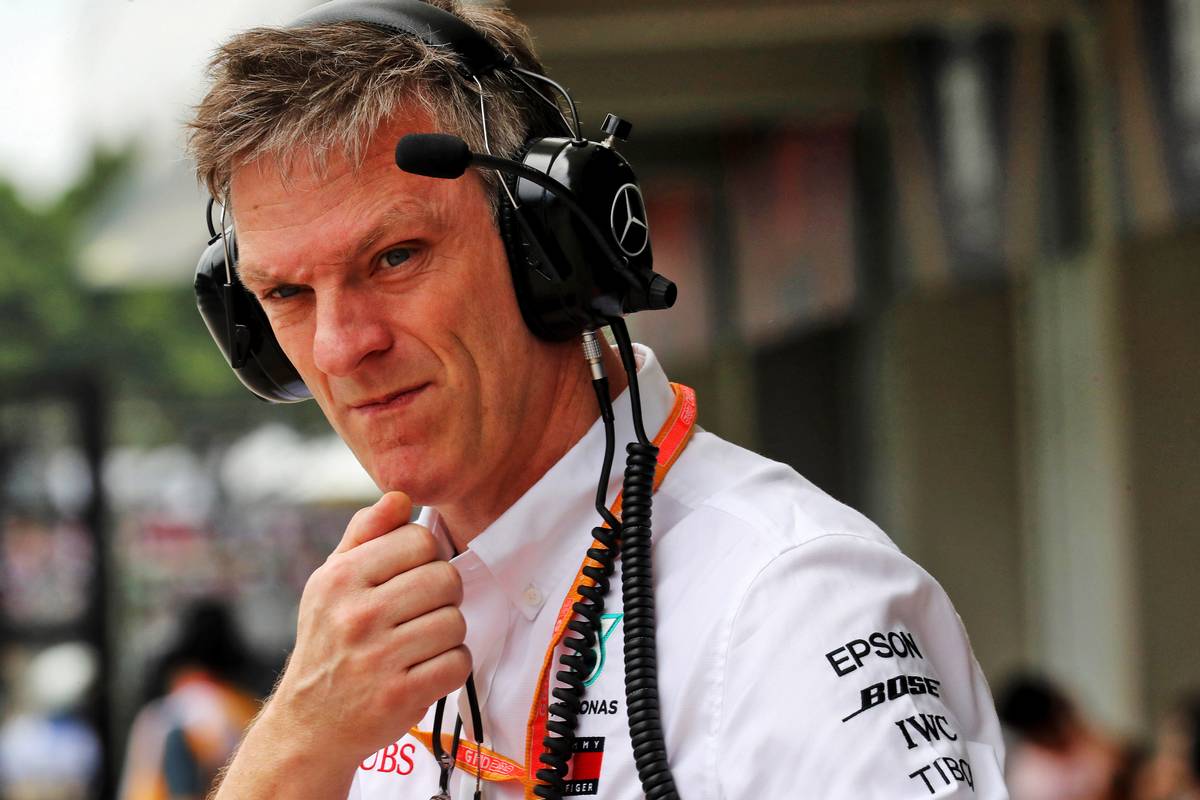 Allison pinpoints the areas that have undergone change on the W11.

"On top of the conventional fare of winter development we made three investments: One at the front, one in the middle and one at the back of the car," he says.

"At the front we have accepted more structural complexity around the uprights and wheel rims in order to provide a higher performance assembly overall.

"In the middle of the car we have followed the pitlane trend by moving our upper side impact tube to the lower position and banking the aerodynamic gain that comes with this layout.

"At the rear of the car we have gone for an adventurous suspension layout in order to free up aerodynamic development opportunity.

"All three investments were improvements in their own right, but their real effect is to mobilize a raft of secondary aerodynamic gains both during the winter and, we hope, across the season to come." 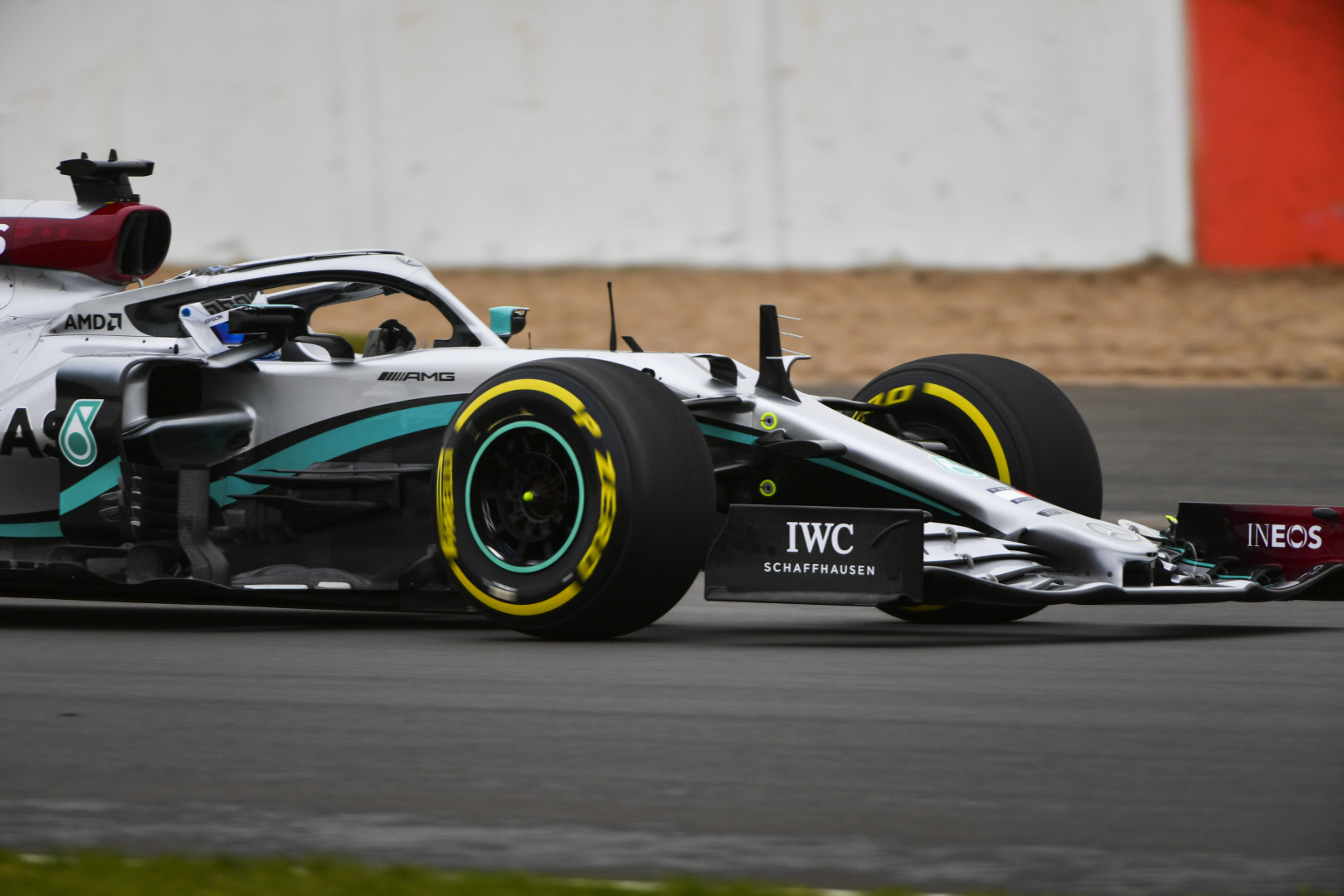 Contrary to last year, when Mercedes rolled out a quasi new-spec car after one week of pre-season testing, the Brackley squad will likely head to Melbourne with relatively few changes to the W11's original specs.

"We will be more conventional this year," Allison confirmed. "We will still have upgrades for Melbourne that will come in the second week of testing, but the 'entire new car' approach of 2019 won't feature.

"Last year, the regulations were changed quite significantly, and they were decided quite late in the year.

"Under those circumstances, doing a launch car and a week two car gave us the chance to build the maximum amount of learning into our Melbourne car.

"With the regulations being more mature this year, and with the opening stab of the 2020 development already being at the same level as the finish of last year's car, repeating last year's approach would not make sense." 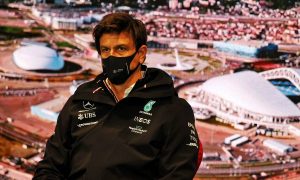 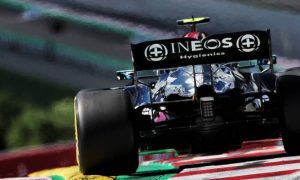