Lewis Hamilton said he was pleased with the progress that Mercedes had made with this year's W11, after completing six days of pre-season testing at the Circuit de Barcelona-Catalunya.

However he admitted that a number of issues had left the team concerned about the reliability of the power unit, with just two weeks remaining for them to iron out the kinks before the first race of the season.

"The car's feeling like a step forward from last year, but it's clear we've still got a few issues we need to iron out ahead of Melbourne," he said on Friday.

"I've got total confidence in the team and know they'll be doing everything they can to make sure we arrive in Australia in a good place.

The first chink in the Mercedes armour came midway through the first week of testing, when Valtteri Bottas was sidelined with an electrical issue. The team swapped out the whole engine and shipped the affected unit back to Brackley for analysis.

This week, Hamilton himself lost time when his car suffered an oil pressure issue. The team decided to change the engine again in order to investigate the problem, limiting Hamilton to just 14 laps for the day.

Worryingly, the issue seemed similar to one that had previously occurred earlier in the test on Nicholas Latifi's Williams, which uses a Mercedes customer power unit.

"We've had a good winter test," Hamilton insisted. "But it's not been perfect. We have found that we've still got plenty of problems that we are trying to iron out.

"I don't know how long it will take," he admitted. "But it's never a bad thing necessarily to discover through testing.

"Normally in the pre-season we have much more confidence in the reliability so it has not been perfect," he added, pointed out: "We are on our second or third engine. 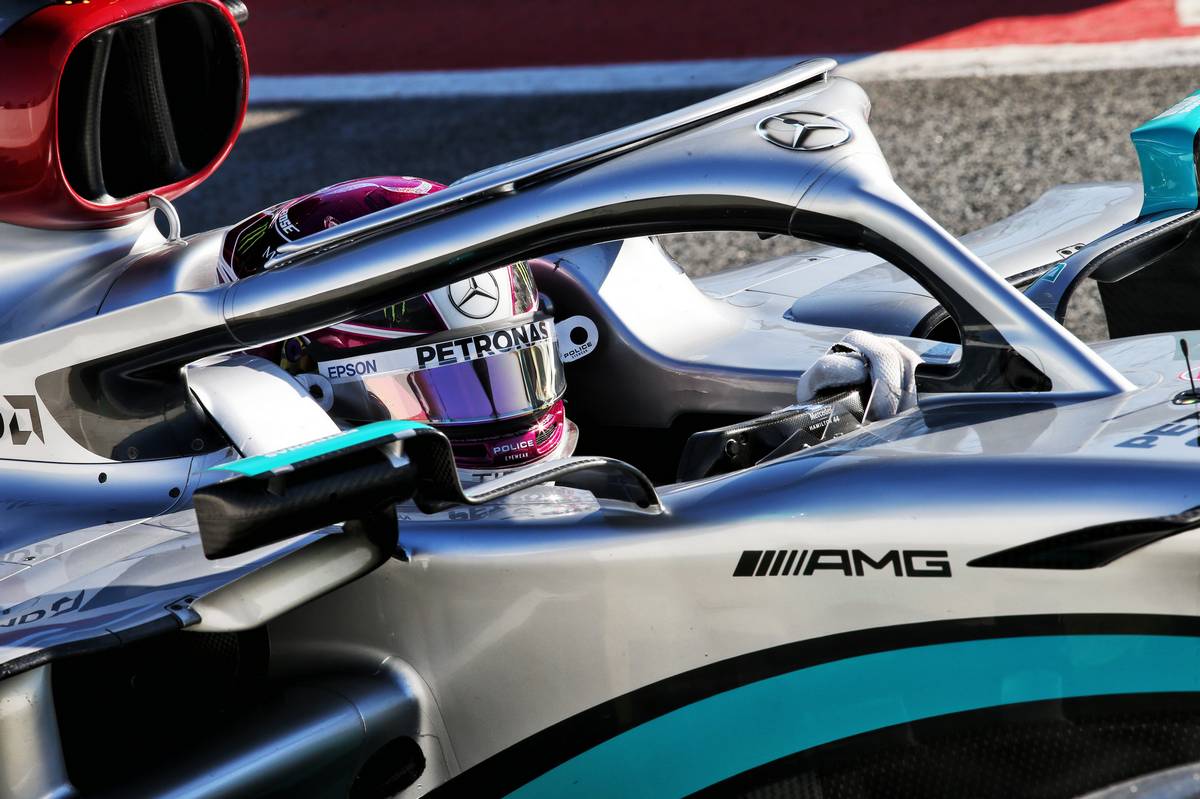 "Is it a concern? Yeah. For sure," he acknowledged. "It's definitely not an easy or relaxed scenario for us. But I have every confidence in the guys back at the factory, that they will do the best job they can in the next two weeks to make sure we start on the right foot.

"Otherwise, I think our performance has been quite good," he continued. "The laps we've got, the mileage - apart from [Thursday] - and the processes and things we discovered along the way.

"I've no idea where we stand compared to the others. The team will probably have a better idea of that," he added. "But I understand the car well

"I'm comfortable and confident in terms of getting a car in Melbourne knowing that I can attack and extract the most from it. But if that's going to be enough to be ahead of the others, we'll have to find out."

Hamilton finished the test having completed a total of 466 laps (1347 miles) in his time in the car. Mercedes were the top teams in terms of overall mileage, both in the list of individual team and across its stable of customer squads compared with those using Ferrari, Renault and Honda units.

Ferrari: Overall performance 'not where we want it to be' 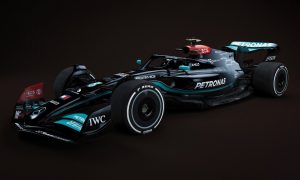