Thirteen years ago, McLaren boss Ron Dennis took a chance on Hamilton by promoting the team's protégé to a race seat alongside new recruit Alonso.

It was a heated and ultimately destructive year-long partnership that ended with both drivers scoring an equal amount of points - 109. Alas, that was one point less than Ferrari's Kimi Raikkonen who pipped McLaren's boys to the world title in 2007.

The fierce rivalry reached its boiling point in qualifying in Hungary when Alonso held up Hamilton in the pitlane, a deliberate move that prevented the Briton from improving his time and snatching pole form the Spaniard.

"I was surprised how it all exploded," said De la Rosa in F1's latest 'Beyond the Grid' podcast.

"If we look back, that driver pairing is possibly the strongest there’s ever been. Ever."

One will remember that McLaren fielded F1 legends Ayrton Senna and Alain Prost during two seasons. But De la Rosa, who had a front row seat to the Hamilton/Alonso matchup in his capacity as a test driver, insists the duo was the strongest line-up ever.

"Yeah… I always think the new generations are stronger," he said.

"So it’s nothing against Senna/Prost, they’re my heroes, forever heroes, but that level – Fernando/Lewis – was amazing.

"I remember looking at their data and thinking, ‘these guys are from a different planet’. And still, I was not expecting for the relationship to explode. It was a shame because those guys would have brought so many championships to McLaren." 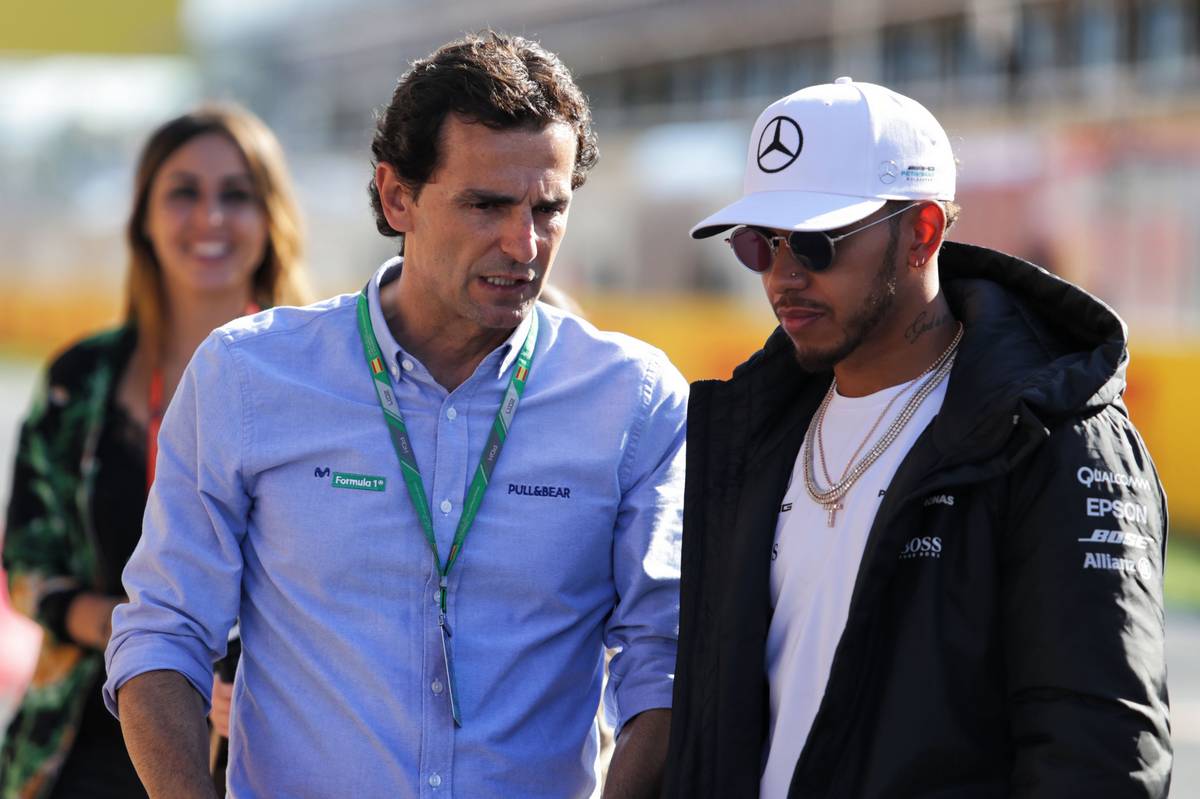 Despite the antics and mind games of the two drivers, De la Rosa insists there was a level of respect between them.

"They always respected each other massively at the track because they knew how good the other was, although they never said it publicly, they had a lot of respect for each other," added the 49-year-old former F1 driver.

"There was nothing wrong ever done at the racetrack between them. It was always a strong fight but fair.

"There was no pushing, breaking the front wing or nothing. There was just… two gladiators fighting bravely at the racetrack so I have no bad memories about that.

"Both were massively fast, talented, and then I think Lewis learned a lot from Fernando that year.

"He [Alonso] did a masterclass of how to be consistent in the race and how to take care of the car, not only the tyres, and that’s also when Fernando began to feel the telemetry, the data was working in Lewis’s favour.

"And he started not driving as he should in free practice, and suddenly in qualifying he was very fast. There was a lot of games playing between these two super gladiators."