F1 motorsport director says the 2020 season could kick off in Europe - perhaps in July - with a string of closed-door races.

Like the rest of the world, Formula 1 is still searching for some clarity as to when the global coronavirus pandemic might subside and allow for a return to a semblance of normality.

So far, the first nine rounds of the F1 world championship have been cancelled, leaving France as the theoretical but tentative opening race of the 2020 season.

As F1, the FIA and the teams ponder contingency plans and a calendar rebuild, Brawn believes the sport could kick off its season this summer behind closed doors, if travel permits.

"Obviously travel for the teams and travel for everyone involved is going to be one of the big issues,” said Brawn told Sky Sports F1. "You could argue that once we get there we could become fairly self-contained.

"Our view is that probably a European start will be favourable, and that could even be a closed event – we could have a very enclosed environment, where teams come in on charters, we channel them into the circuit, we make sure everyone is tested, cleared, there is no risk to anyone and we have a race with no spectators.

"That’s not great, but it’s better than no racing at all. I think we have to remember there are millions of people who follow the sport, sat at home.

"A lot of them are isolating, and to be able to put on a sport, and keep the sport alive and entertain people would be a huge bonus with this crisis we have. But we can’t put anyone at risk.

"We’re looking at the organisational structure that would give us the earliest start, but also the ability to maintain that start. There’s no point having a start and then stopping again for a while and having another start.

"I think it’s most likely to be in Europe, and it’s conceivable that it could be a closed event." 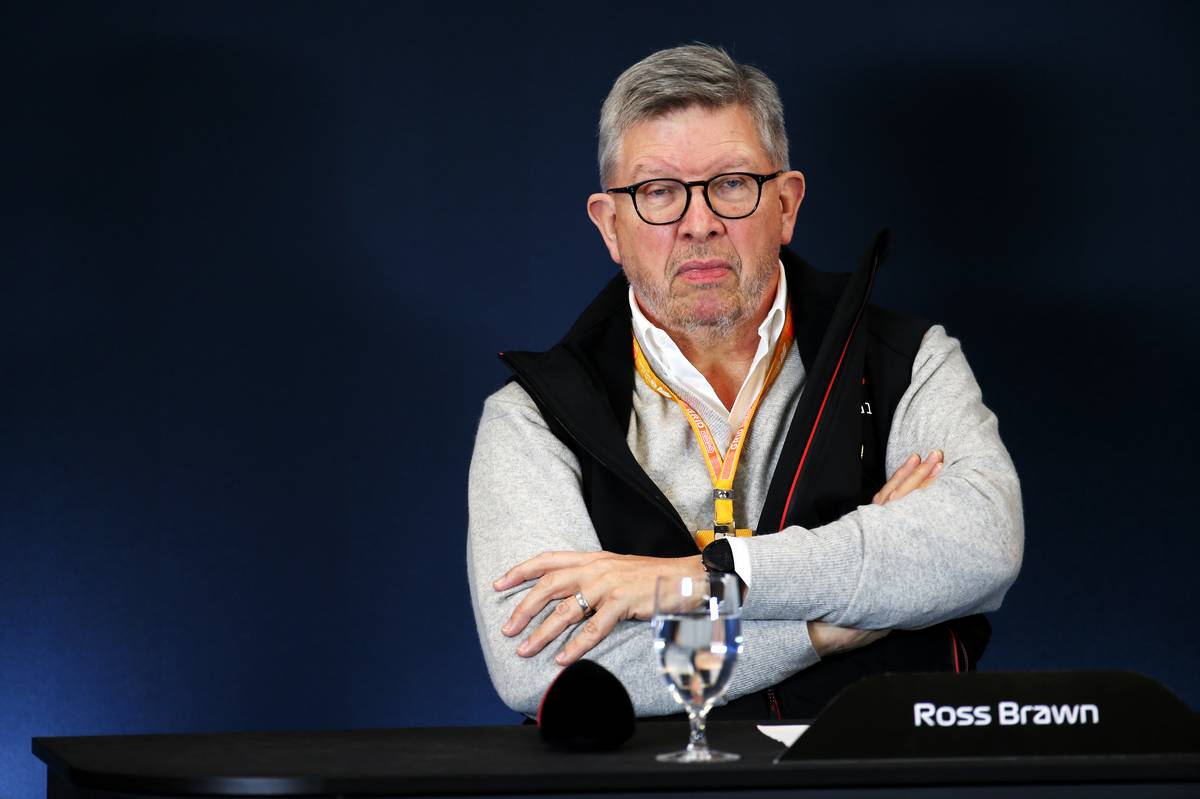 The F1 world championship requires a minimum of eight races to be validated. In the event of a prolonged global lockdown, those eight rounds could take place starting in October.

"Eight races is actually the minimum we can have a world championship, within the FIA statutes," explained Brawn.

"We could achieve eight races by starting in October. So if you wanted a drop-dead point, it would be October.

“But then there is always the possibility we could run into next year. That’s assuming we finish this year. And that’s being explored. Can we stray into January to finish the season? There are all sorts of complications, you can imagine, with that. 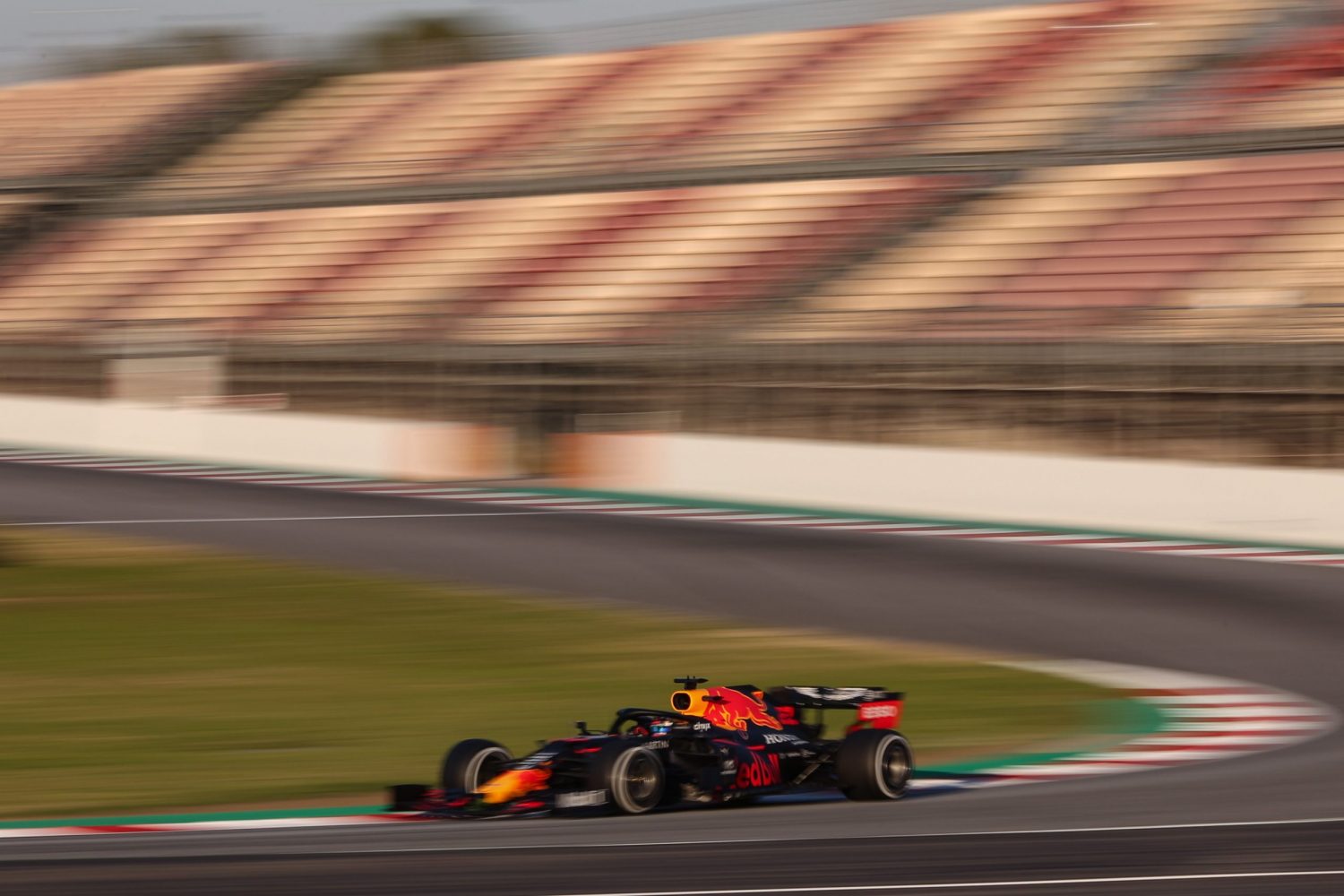 While tracks that are permanent venues are dealing with easier logistics, street circuits don't have the same flexibility when it comes to tweaking an event's date.

"There are some races – for instance Singapore is difficult to move because it’s a street circuit," added the F1 chief.

"Street circuits are very difficult to move because of the logistics involved in putting it all together and moving it to a different weekend is very difficult.

"Whereas tracks are easier. Where a race track exists probably within a month even you could hold a race, even less, particularly with a closed race, because with a closed race you’re not talking about the marketing and the selling of tickets etc, you’re talking about what’s needed to get everyone there and structured and organised."

Holding many races in a compressed period would likely require changes to the typical three-day Grand Prix format. Brawn confirmed that F1 is looking at such changes and covering all "permutations".

"We may have some two-day races in order to meet the logistical needs," he said. "For instance, China looks like it will probably be a two-day race if we go ahead with it, because to get there and get away from it to the next race we are planning, it could easily be a two-day race.

Max Verstappen checks in with fans from confinement

Todt barred by Ferrari from revealing details of engine deal!