Schumacher was convinced by Ross Brawn and Mercedes at the end of 2009 to exit his plush retirement and return to F1 with the Silver Arrows squad.

However, the seven-time world champion never returned to his winning ways during his three seasons with the team and was consistently outpaced by teammate Nico Rosberg.

Barnard, the man behind a collection of winning McLaren and Ferrari designs and who worked alongside Schumacher when the German arrived at the Scuderia in 1996, doesn't single out the latter as the best driver he has ever encountered.

"Oh, for me the best driver was Alain Prost without a shadow," Barnard explained in the latest episode of F1's Beyond the Grid podcast.

"Nigel [Mansell] was quick but he was quick because he’d got big cojones basically.

"Michael was quick but… I didn’t like the way he had the car set up. For me it wasn’t the way to go.

"And I would love to have been the fly on the wall when he drove for Mercedes in 2010 alongside Rosberg." 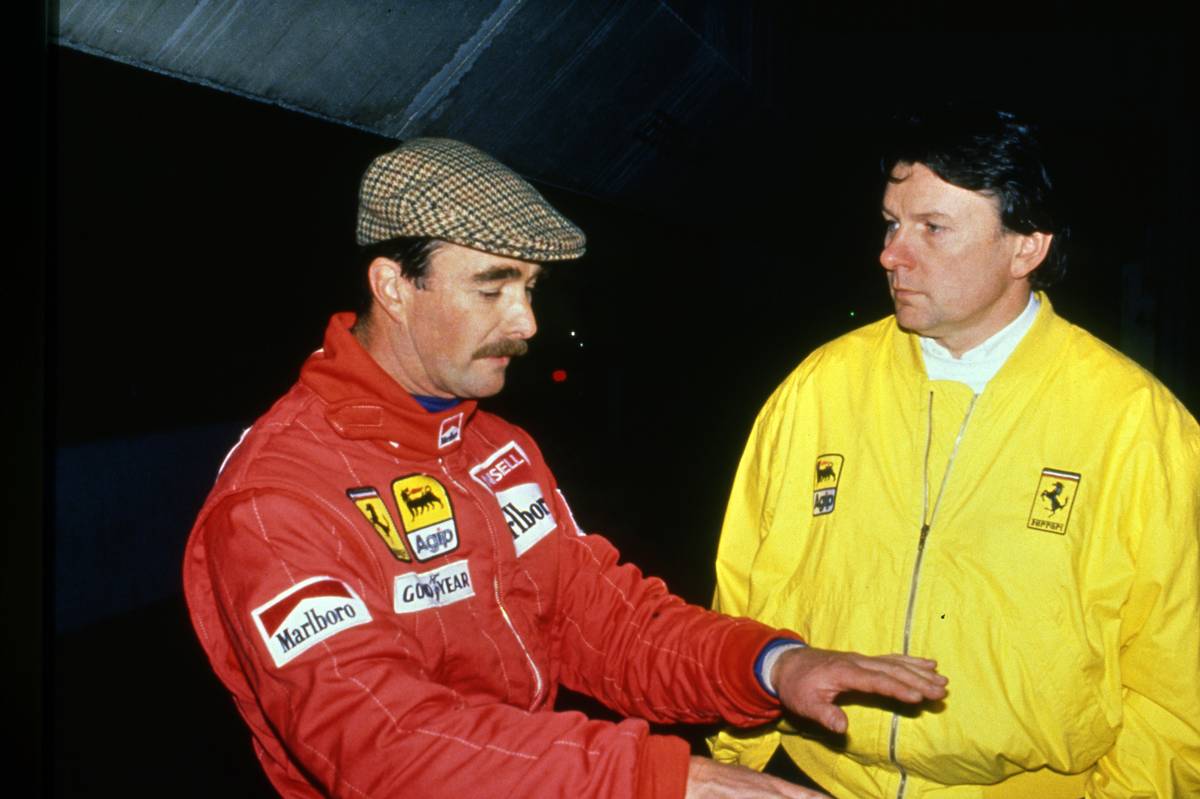 At Ferrari, Barnard analysed Schumacher's style which favored a car set up with a strong front end, an approach that perhaps didn't allow him to extract the most from the famed engineer's design at the time.

"I tried to speak to Michael and put across my viewpoint," explained Bernard.

"'For me, the way the car is quick is if you can plant the back end, if I can give you maximum traction at the back at all times, you can open the throttle sooner and you will be quicker'," he told Schumacher.

"Now, Michael didn't didn't drive like that. Michael drove what I call 'off the front of the car'.

"He wanted a front end [where he could] absolutely just turn the wheel and bang, into the corner and he would kind of look after the back.

"All the other guys said: 'we don't like that, because when we do that the back end comes out'." 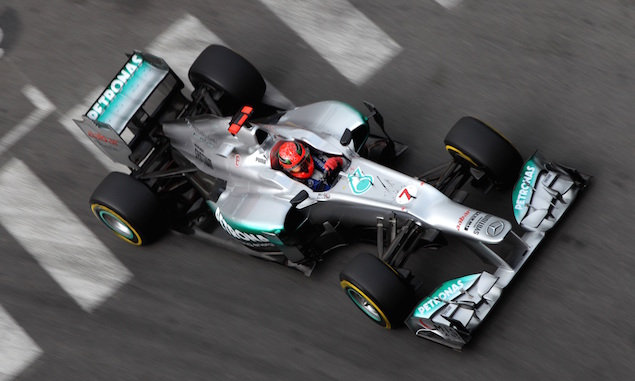 For Barnard, the fact that Schumacher collected but a single podium during his three-year stint with Mercedes was perhaps also related to the German's style being at odds with how his car was set up.

"He [Schumacher], quite often, was nowhere near as quick as Rosberg then and I thought: ‘This is strange, there’s something going on here', "Barnard said.

"My theory, and this is only my theory, is that Rosberg was like most of the guys who wants a car that’s nicely planted at the back and will then find a way to get as best he can around the understeer.

"Michael didn’t like that, and when they did set the car up for Michael he was quicker than Rosberg, but he wasn’t overall quick.

"I just think Michael’s approach to it [was the issue]. It was good when he was young because his reactions were phenomenal but as he got a bit older, I’m not sure that that system worked so well."

Formula 1 making progress on cost cap but not there yet