Lewis Hamilton is taking his activism in favour of diversity in motorsport to the next level, the six-time F1 world champion launching a special commission that will promote more inclusion in the world of racing.

Hamilton has always been outspoken about Formula 1's lack of diversity up and down its ranks.

But events of late in the US, sparked by the death last month of 46-year-old African-American George Floyd and the subsequent protests against racial injustice and police brutality, have incited the F1 star to step up his efforts to improve diversity in own field of expertise.

The Hamilton Commission aims to spur "real, tangible and measurable change in F1 and motorsport in general.

The Mercedes driver explained at length in a column of The Sunday Times the motivations behind his initiative and its goals.

"Despite my success in the sport, the institutional barriers that have kept F1 highly exclusive persist," wrote Hamilton in the column.

"It is not enough to point to me, or to a single new black hire, as a meaningful example of progress. Thousands of people are employed across this industry and that group needs to be more representative of society.

"For this reason, I have been working with the Royal Academy of Engineering to create The Hamilton Commission, a research partnership dedicated to exploring how motorsport can be used as a vehicle to engage more young people from black backgrounds with Science, Technology, Engineering and Mathematics (STEM) subjects and, ultimately, employ them on our teams or in other engineering sectors. 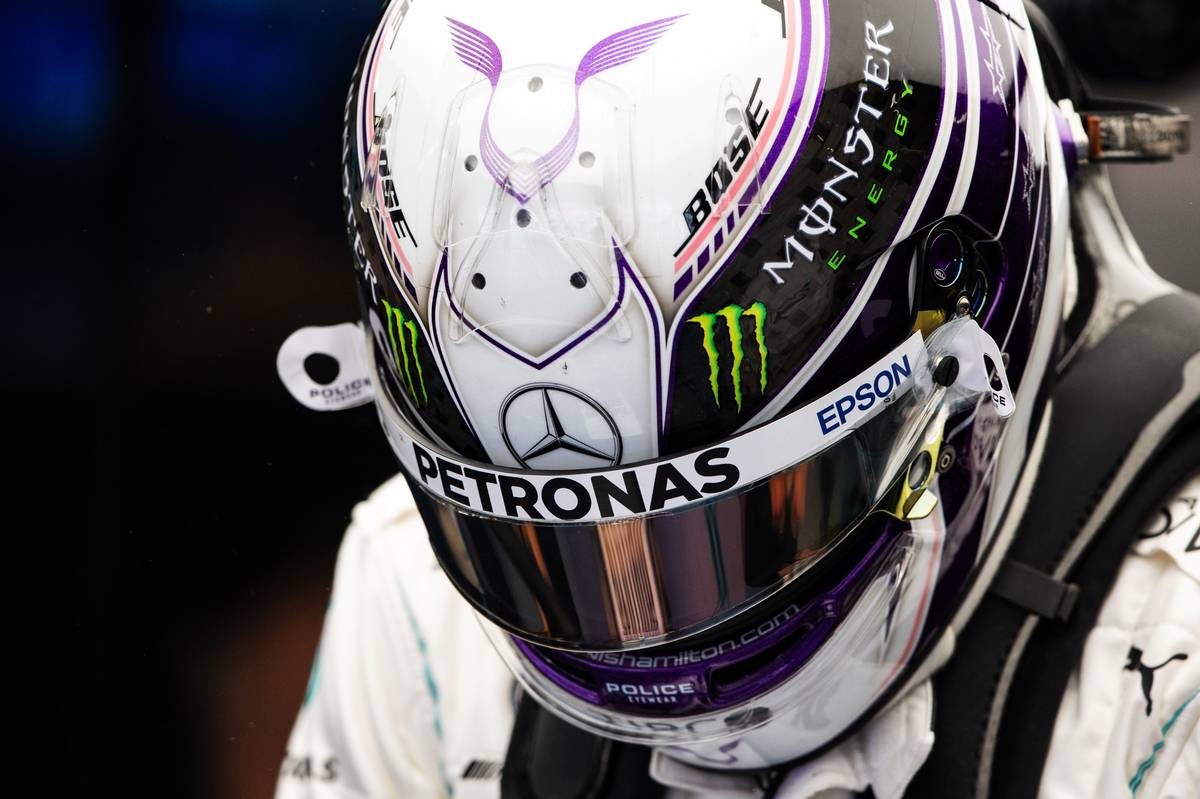 “This will not be arm’s length research. We want to hear from the young people and graduates who deal with these challenges every day and we are in the process of bringing on additional partners who work on the ground in black communities to bring first-hand perspective.

“In addition, we want to bring in leaders from policy and business who are committed to leading on the activation of research recommendations. The time for platitudes and token gestures is over.

“I hope that The Hamilton Commission enables real, tangible and measurable change. When I look back in 20 years, I want to see the sport that gave a shy, working-class black kid from Stevenage so much opportunity, become as diverse as the complex and multicultural world we live in." 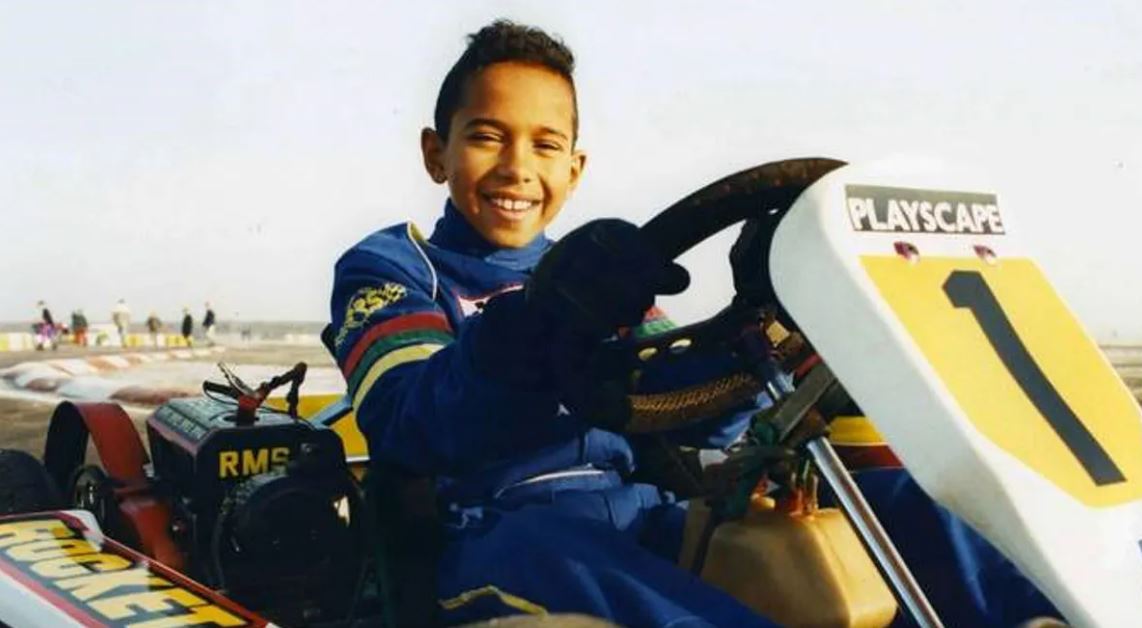 Hamilton recently called out the F1 community for its lack of reaction to recent protests against racial injustice, saying the initial silence had "broke my heart".
The 35-year-old also revisted some of the painful personal experiences he endured in his early years in motorsport.

"I’ve been fighting the stigma of racism throughout my racing career — from kids throwing things at me while karting, to being taunted by fans in black face at a 2007 grand prix, one of my first Formula 1 races," Hamilton added.

"I’m used to being one of very few people of colour on my teams and, more than that, I’m used to the idea that no one will speak up for me when I face racism, because no one personally feels or understands my experience. 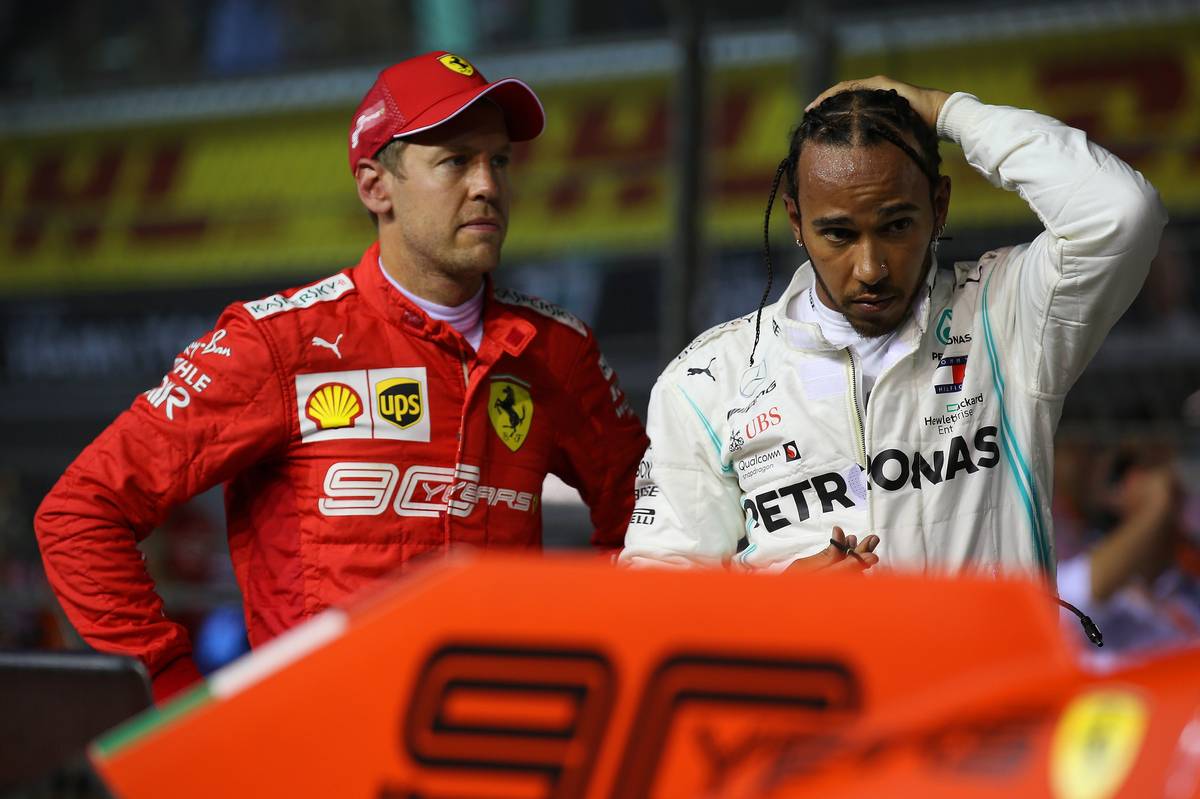 "Most of the time, they don’t even see it and if they do, they let their fear of saying the wrong thing get in the way.

"The unchanged make-up of the F1 community throughout my career makes it feel like only a certain type of person is truly welcome in this sport, one who looks a certain way, comes from a certain background, fits a particular mould and plays by certain unwritten rules.

"Even now, the media ask me different questions than they do my competitors and make accusations directly and indirectly — you’re not British enough, not humble enough, not loved enough by the public."