Mercedes F1 boss Toto Wolff is proud of the responsive and friendly working atmosphere that exists at championship winning outfit and due in part to a "no dickheads" philosophy inspired by the great All Blacks rugby team.

Mercedes' outstanding engineering and organizational excellence has been at the forefront of the German manufacturer's dominance of Formula 1 for the past seven seasons.

But as an astute operator, Wolff has helped instill a culture of collaboration and sociability at Brackley that has also been crucial to Mercedes success and stability.

Speaking to Formula1.com's Will Buxton, Wolff recalled a moment in his early days with the Brackley squad that would come to define the team's warm atmosphere.

"There is a lot of camaraderie, I would call it," said the Austrian.

"I had a weird situation in 2015 when I moved to the UK and for my birthday on January 12th my wife Suzie said ‘who do you want to invite?’.

"The only people I could imagine inviting were my close confidants in the team. We ended up having a dinner with 10 or more colleagues of mine with their wives, and that shows how close we were straight from the get-go." 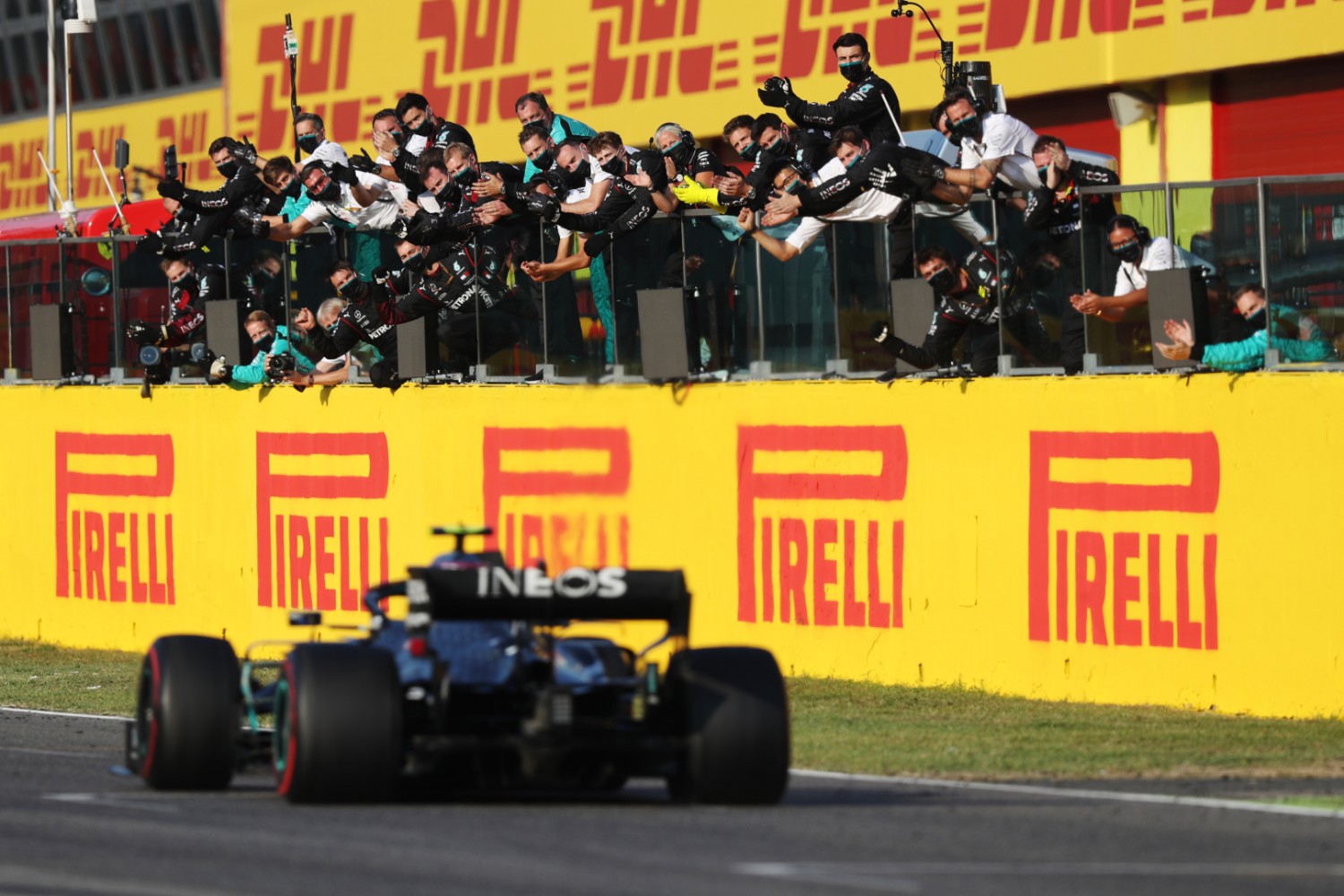 Wolff said he harbored a genuine interest in his colleagues, an attentiveness that permeates through the team.

"I have a real interest in the people," he added. "I like to spend a lot of time with them, understanding their struggles, their worries and also what motivates and challenges them.

"We care for each other in the team and I think this is being felt. But it’s not all schmoozing and we are all so happy with each other, there’s also a way of coping with pressure.

"It’s a safe environment. We have no hire-and-fire policy, we don’t blame each other.

"It can be heated, and that’s very important, diversity of opinion, but it never leads to a situation where we fall out with each other.

"If we fall out, that has been at the beginning, that means the characters didn’t fit to each other."

Creating a positive atmosphere is an important undertaking. But sustaining year in and year out the productive and receptive environment is equally critical.

Wolff explained how the team resorted to a simple philosophy inspired by an adage promoted by New Zealand's famed All Blacks rugby squad.

"One of the mottos of the All Blacks is ‘No dickheads’! And we kind of took that philosophy to us as well."