Lewis Hamilton has vowed to race on in Formula 1 as long as the sport lights up his eyes and makes him smile.

The seven-time world champion has yet to commit to another stint with Mercedes, and while the two parties remain locked in contractual talks, there's little doubt they will continue their path together in F1.

Hamilton is on the eve of his fifteenth season in Grand Prix racing. Despite the years, and for all his overwhelming success, the Briton's motivation and competitive spirit remain intact.

But the 36-year-old is also aware of the tell-tale sign that will indicate when it will be time to move on.

"You’ve got to find what you’re passionate about and what you love doing, and me personally, in my journey, there was a point where it just got too serious," Hamilton explained on a 'Formula for Success' podcast, referring to his many interests outside of F1 and which allow him to switch his mind off the sport.

"We only have one life. You have to enjoy what you’re doing. You’ve got to find happiness every day in what you are doing and I think that has been really important for me to be able to live in the moment. 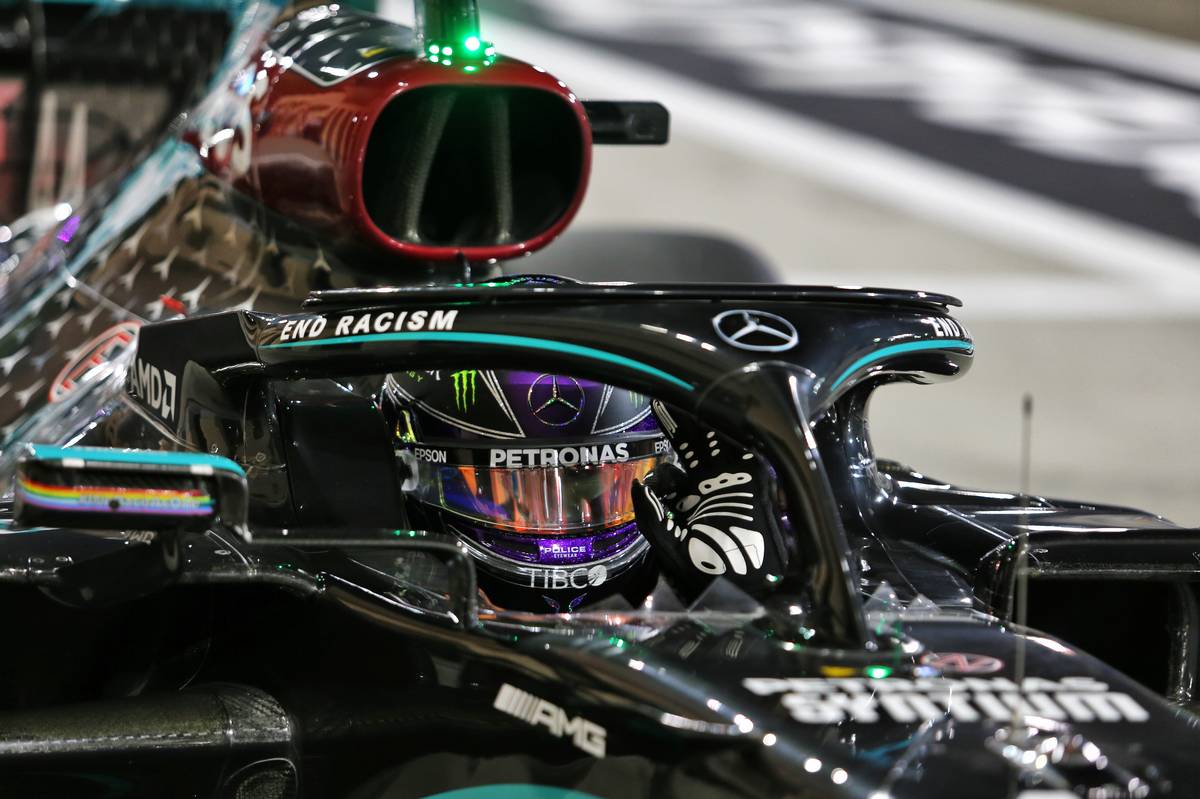 "Yes, it’s a competitive space that I’m in, but damn when I get in that car and put down the viso and the team start up the car and I leave the garage, I have the biggest smile. Even today, after all these years of racing.

"If there’s ever a day that that doesn’t happen, I don’t get that smile, I know that it’s done and I need to move on to something else.

While racing still makes him smile, Hamilton also said that over the years, his joy of winning has become more lasting.

"I think I've always been someone who has hated to lose, but somehow - I can't really explain how - I've managed to find myself on the other side," he said.

"I love getting to the end of that race first and the happiness of that lasts a lot longer that it ever did before."

Finally, Hamilton admits that becoming a role model for a younger generation that feels inspired by his achievements and the values his embodies is another important component that keeps him ticking.

"As I’ve gone along in my career – I never thought I’d have people following me – I realise the importance to people of what I’m doing," he said.

"Yes, I love getting up and working with my team towards a common goal. You know, being a part of a team, to kind of be the finishing touch or the catalyst to getting success with the team, that’s super exciting.

"But it’s the idea also that there’s probably a young kid watching me realising that it’s also possible. That’s super exciting for me."

'Precise' Leclerc says he has 'learned to wait'