In a bid to lower the financial burden on teams this season, the latter have been required to carryover their 2020 chassis for this season. But significant aero changes mandated by the regulations mean that cars will not be the same.

A modified floor profile, changes to the winglets on the rear brake duct and a reduction of the diffuser fences will all impact downforce levels on this year's cars, while teams will need to rely on their two development tokens to implement further updates on their cars.

Despite the limitations, Szafnauer said the team engaged in a fairly extensive rethink of its 2020 design. 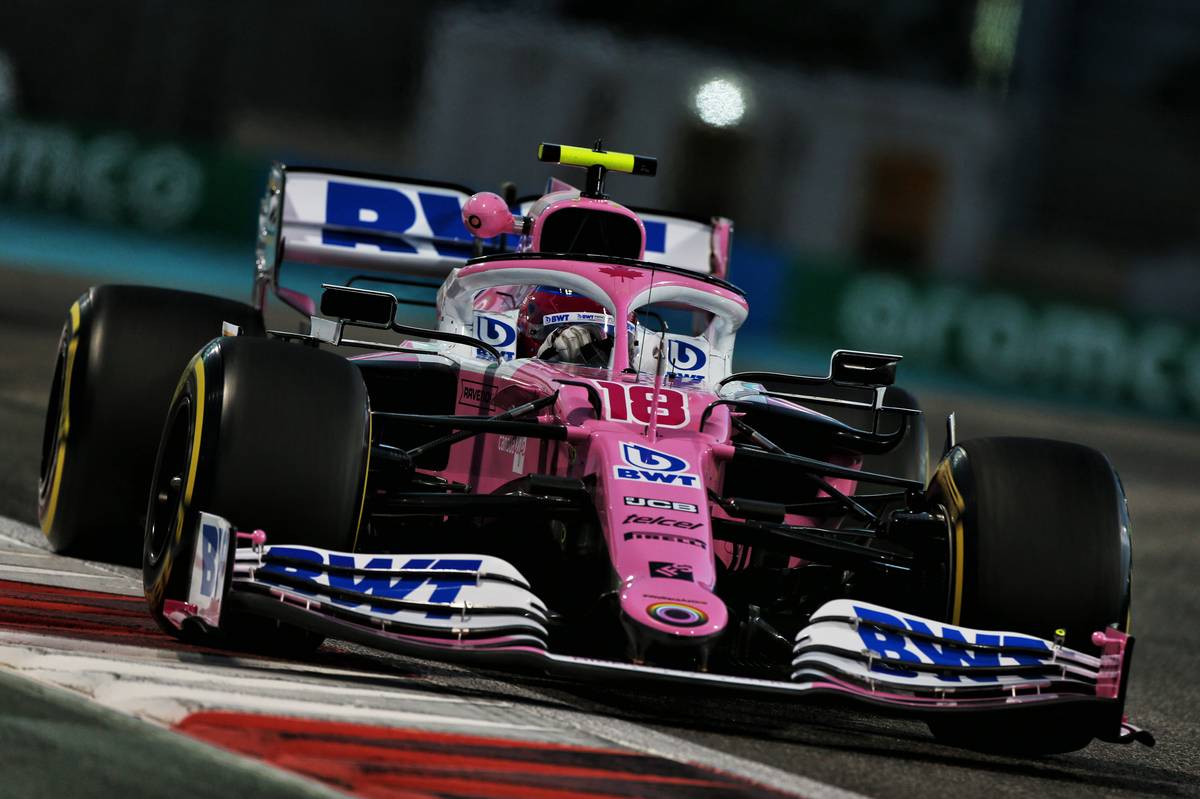 "We didn’t have the normal latitude of development that we usually do, so from a philosophy standpoint in running a low-rake car, that has stayed the same," Szafnauer told Sky Sports F1.

"Having said that, even though we didn’t have a lot of latitude for development, the FIA did make aerodynamic changes, and significant ones to take downforce away and slow us down.

"Because of that, we have had to redevelop the whole thing.

"This is the first time that a carryover car has had many of its parts new, so although the philosophy is carryover we will still have a lot of new parts on the car, a lot of new aerodynamic development, even a new chassis for us as well.

"Although the car will be similar to last year, it’s predominantly new."

Team Silverstone finished fourth in the pecking order last year after a tight battle with McLaren for the final spot on the Constructors' podium.

This year, Szafnauer is targeting that P3 spot but the Aston boss knows the position will also be coveted by team's rivals.

"I don’t think it will be easy, we’ve got some formidable competitors there," he said.

"Ferrari will work hard over the winter to do better than they did last year; McLaren gets a new powertrain, the same one that we have, and I’m sure they did that for reasons of competitiveness.

"And, of course, the FIA have big rule changes. They took out big chunks of the floor for us to lose downforce and depending on how the teams claw that downforce back, that’ll have a big impact on performance as well.

"So there are some things that have changed over the winter, and it will be really interesting to see the job everybody has done and how it pans out in the competitiveness stakes."

Grosjean not fully fit, but 'good enough' for IndyCar test