Just under a month before the start of the 2021 F1 season, a low-key Max Verstappen is keeping it real, refusing to hype up the qualities of Red Bull's latest charger, the RB16B.

Verstappen sampled his new mount on Wednesday at Silverstone along with new teammate Sergio Perez, but the outing was in the context of a filming day that offered little in terms of relevant information, although the Dutchman had no complaints to formulate following his brief run onboard the Honda-powered RB16B.

"People always talked about the rear-end being so twitchy, I think it’s just general grip we were lacking a bit," he said.

"Also, we were a bit down on power. We know that – there’s no secret behind it, you can see it. So we worked a lot with Honda throughout the winter." 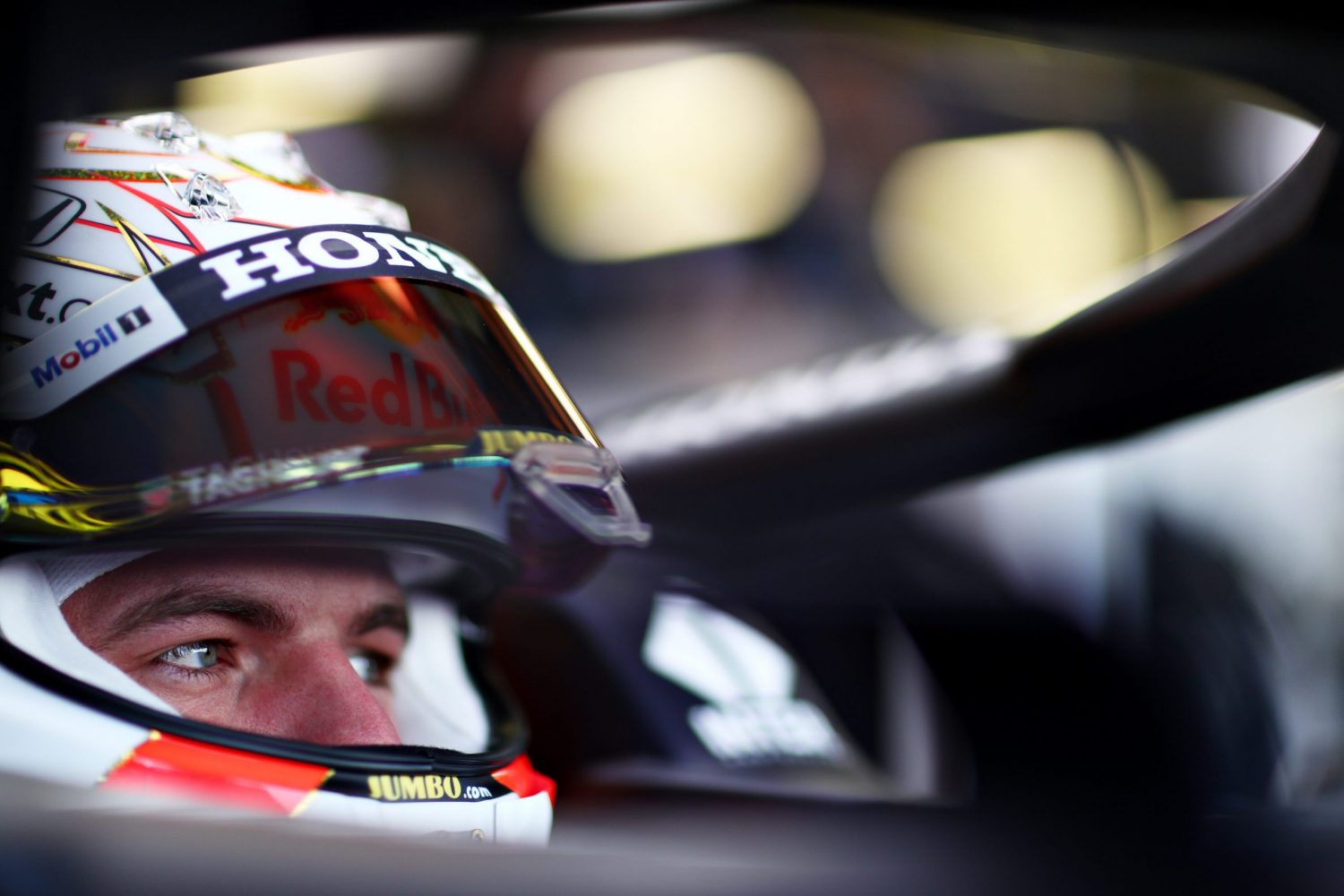 The Japanese manufacturer is supplying an all-new power unit to Red Bull's teams, one which Honda believes is a step forward in terms of performance without compromising the unit's reliability.

"It’s all looking promising but it doesn’t make sense now to hype it all up," he said. "I want to stay low-key and focus on our job. We should do the talking on the track, not next to the track.

"I am always very realistic and it makes no sense to talk about stuff now. We have to go to Bahrain and look at it there, at the first race, and see if we succeeded or not.

Verstappen reckons that Red Bull's consistent development work on its RB16 last year compared to the limited evolution of Mercedes W11 in the second part of the year, might allow the Milton Keynes-based outfit to hold an edge over its rival at the outset.

There's no doubt that Verstappen would love to pick up in Bahrain next mointh where he left off in Abu Dhabi in December.

"I think at the end of the season Mercedes stopped developing that car from whenever, June or July, because you couldn’t really see a lot of updates," he said.

"We just kept learning and we know we had a few issues with that car and we wanted to improve it.

"Also knowing the regulations wouldn’t change that much, obviously the floor changed a bit but in general the car stayed very much the same.

"For us it was important to get on top of that and let’s see this year if we improved it even more and we are even better and hopefully we can be more competitive compared to Mercedes."