Former F1 driver Ralf Schumacher believes his nephew Mick could "spring a surprise" in Monaco if the Haas driver keeps himself out of trouble and focuses on improving over the weekend.

Schumacher has acquitted himself well so far this season given the limited potential of Haas' equipment. The 22-year-old rookie has seen the checkered in every race and comfortably outpaced teammate Nikita Mazepin.

Although Monaco's tight and twisty track presents many challenges, it's not unfamiliar territory for Schumacher who raced in the Principality in 2019 in the FIA Formula 2 Championship. 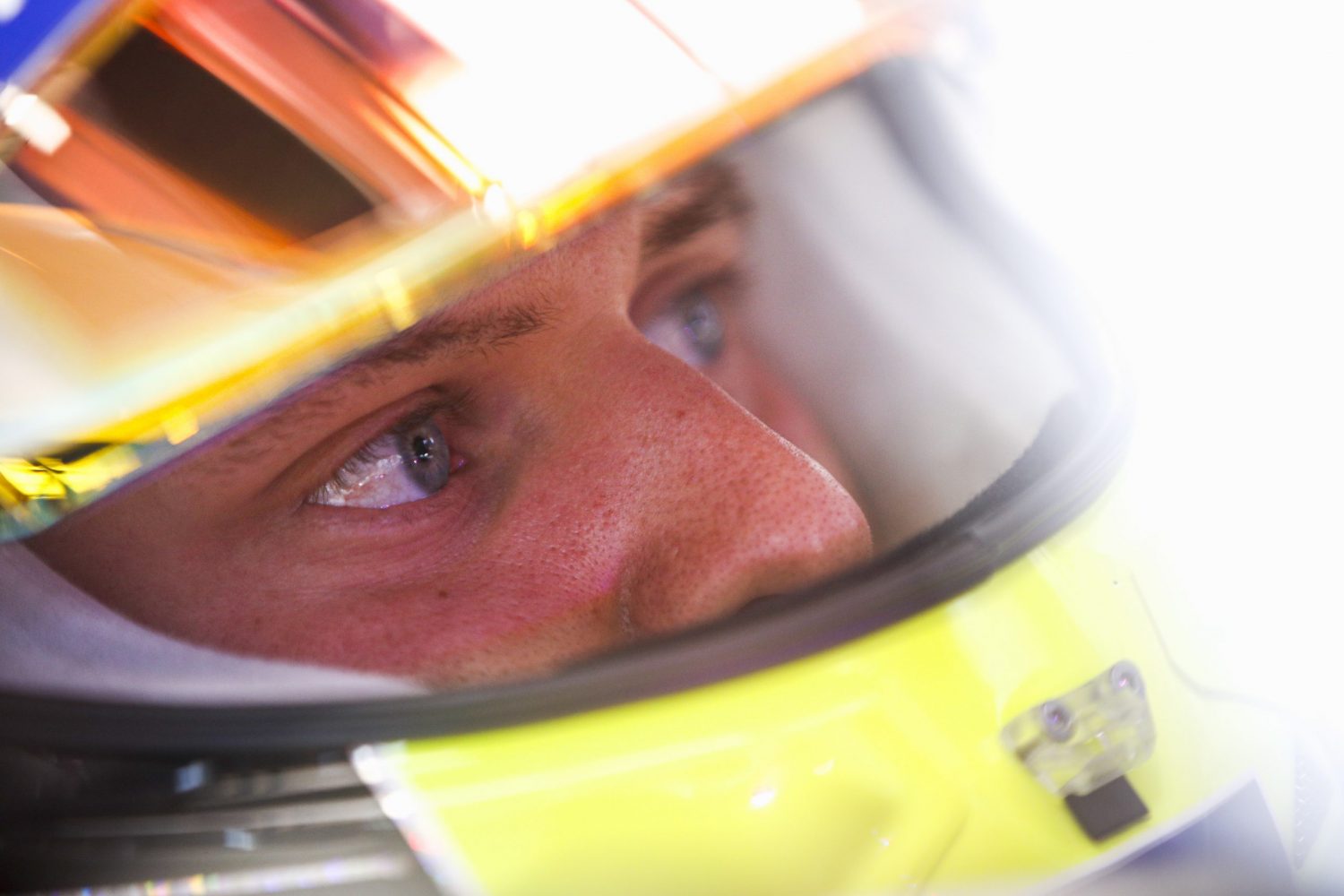 "Formula 2 was obviously quite a notch slower than Formula 1, so I’m excited to feel how it’s going to be in a Formula 1 car," said Schumacher in his team's Monaco GP preview.

"It’s definitely a driver’s circuit – the driver can make the difference there. Obviously, if you have a car that you trust, one that you feel comfortable in, most likely that will help you go into Monaco, and into FP1, with somewhat more of an open mind to learn the track.

Surviving Sunday's 78 laps unscathed, let alone finishing in the points, will be a tall order for the son of F1 legend Michael Schumacher who won five times in the Principality.

But his uncle isn't ruling out a surprise on the part of his talented nephew.

"I think Mick has done everything right so far," said Ralf Schumacher, quoted by Speedweek. "But we have to be patient, his car is not getting any better.

"In Monaco it will be a real ride on the cannonball for him with the very nervous car on the rear axle. 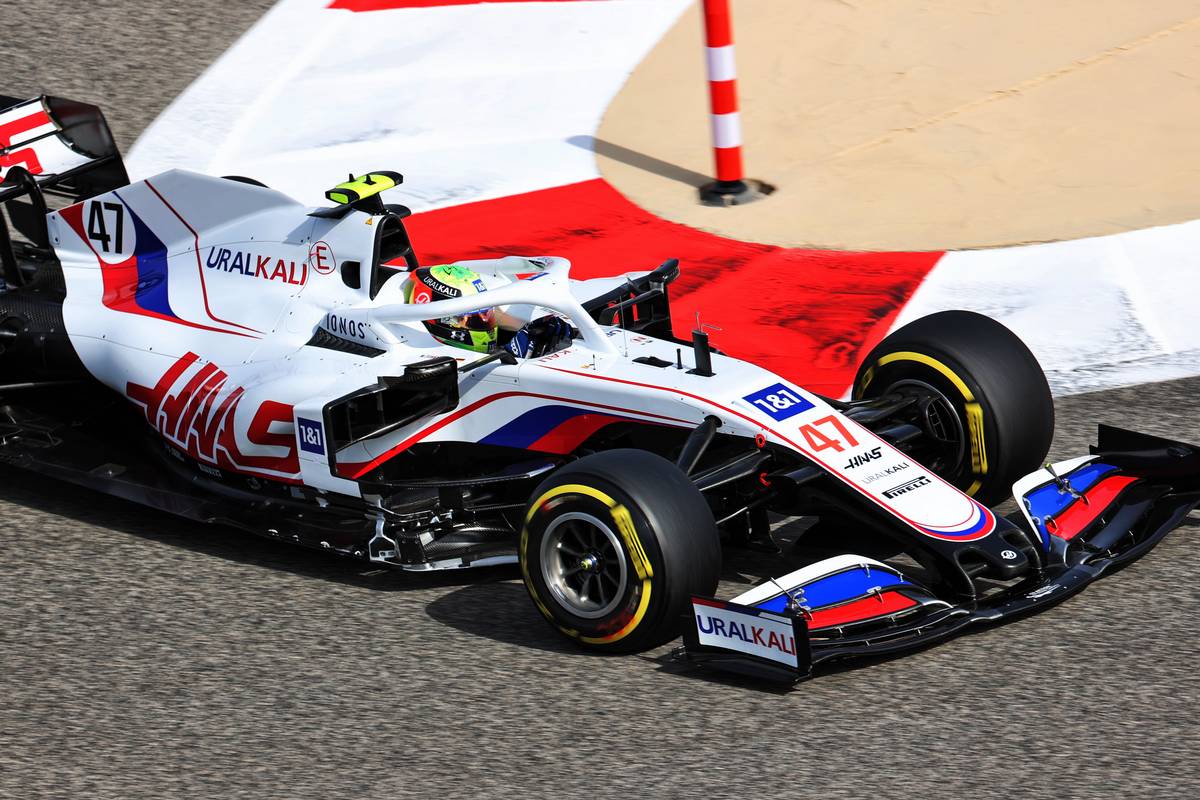 "It will be very important for Mick to be careful going into the weekend and not have any accidents. If he keeps his style and improves steadily over the course of the weekend, I wouldn’t put it past him to spring a surprise.

"If I had to give Mick one piece of advice: he should go into practice completely relaxed and be careful, increase consciously and bit by bit, risk is only advisable at the end of a race.

"It is not a racing myth that a driver can make a difference even in a lesser car. That’s one of the reasons why we’ve had one or two surprises in Monaco."