Alfa Romeo Racing boss Frédéric Vasseur says the Swiss outfit can be one of F1's "surprise packages" when the sport enters a new era next year.

On Wednesday, Alfa Romeo extended its partnership and naming rights deal with Sauber that started in 2018, a deal that validates in the iconic Italian brand's view the value of its collaboration with the Hinwil squad despite the team having little to show for its efforts in 2021.

But despite the lack of results, Vasseur is adamant that Alfa Romeo has made a significant step forward relative to its rivals.

"As a team, we have made the biggest step forward across the grid this season, even though the results don’t show as well as the data yet," explained the Frenchman.

"The gap to the front of the grid has shrunk significantly, especially in a world of marginal gains as Formula 1 is at the end of a regulations cycle.

"This is the improvement that underpins the extension of the relationship with Alfa Romeo: they see the team is evolving in the right direction and we’re both keen to reap the rewards of our development together."

With the introduction next year of F1's new regulations, Vasseur is confident the major overhaul will provide his team with an opportunity to improve its position in the pecking order.

In fact, the Alfa Team boss is predicting that his team will be one of the "surprise packages" of Grand Prix racing's new era.

"As always, when there is a big regulation change, there is an opportunity to make a big step forward: to do so in a regime of budget cap is a further chance for us," he explained.

"We are a very efficient team in the way we use resources, we have been operating just below the cap for years, so we won’t need to go through painful adjustments like some of our rivals.

"We feel we can be one of the surprise packages of the next era." 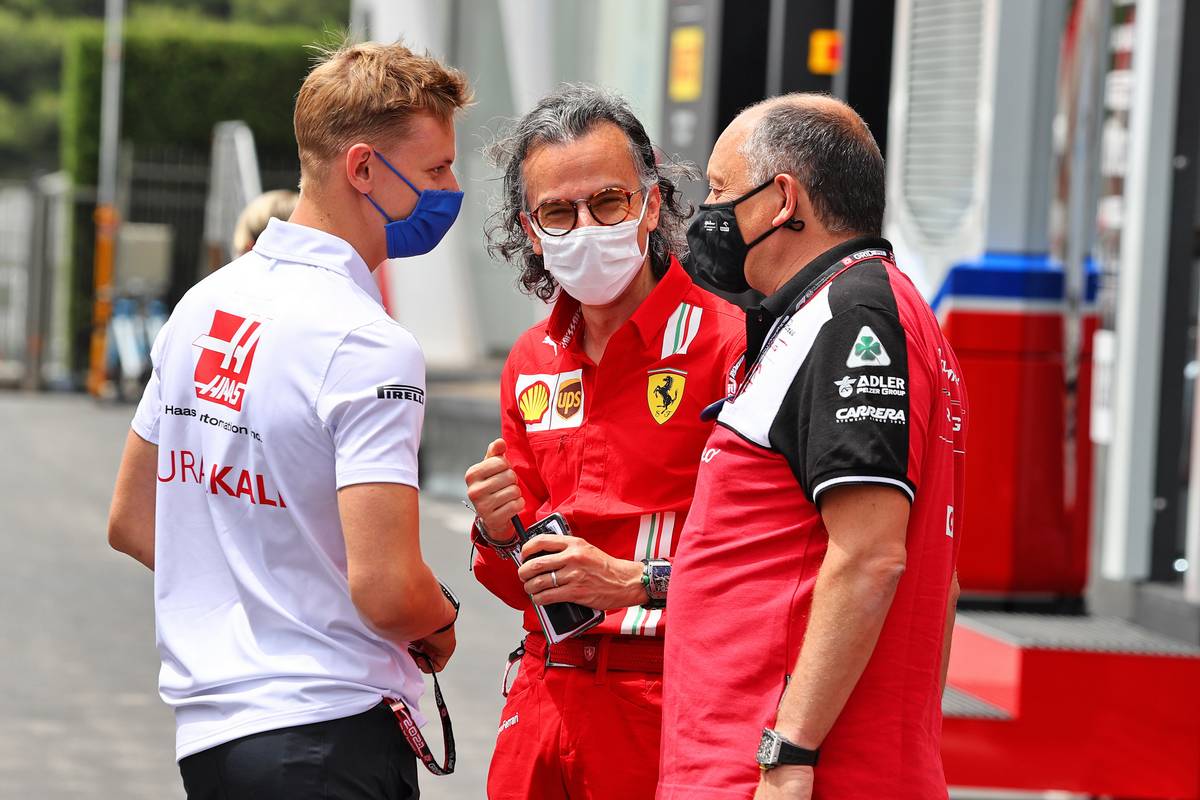 Regarding its driver line-up for 2022, Vasseur reiterated his view that its still way too early to make a call on who will be driving for Alfa Romeo next year.

It's unclear whether 41-year-old Kimi Raikkonen will call it a day on his time in F1, but Antonio Giovonazzi's situation with the team is equally fuzzy.

Also, rumors continue to swirl about Mick Schumacher transferring from Haas to Alfa while talented F2 charger Thomas Pourchaire is seen as a potential candidate for a race seat in F1.

"It’s far too early," commented Vasseur. "I had the same question last week and it has absolutely nothing to do with Alfa Romeo, the driver choice is the responsibility of the team .

"We have to take time to discuss and think about this, but we are not in a rush.

"I want to see what happens in F1 and in the junior series also, and I will take the decision on the second part of the season – not before."