Martin Brundle says he's in awe of Max Verstappen's skills and racing ability, and insists the Red Bull driver is better than the dubious tactics he showed in Saudi Arabia.

Last Sunday's penultimate round of the 2021 F1 world championship was marked by several controversial moves by Verstappen against fellow title contender Lewis Hamilton, two of which were sanctioned by the stewards.

The race and its contentious incidents sparked many reactions from pundits, and Brundle was among those who called for Verstappen to raise the standards of his driving.

"There's aggressive, determined, feisty racing and then there's what we saw this evening, which was too much," the former F1 driver told Sky F1 viewers immediately after the chaotic evening of racing. 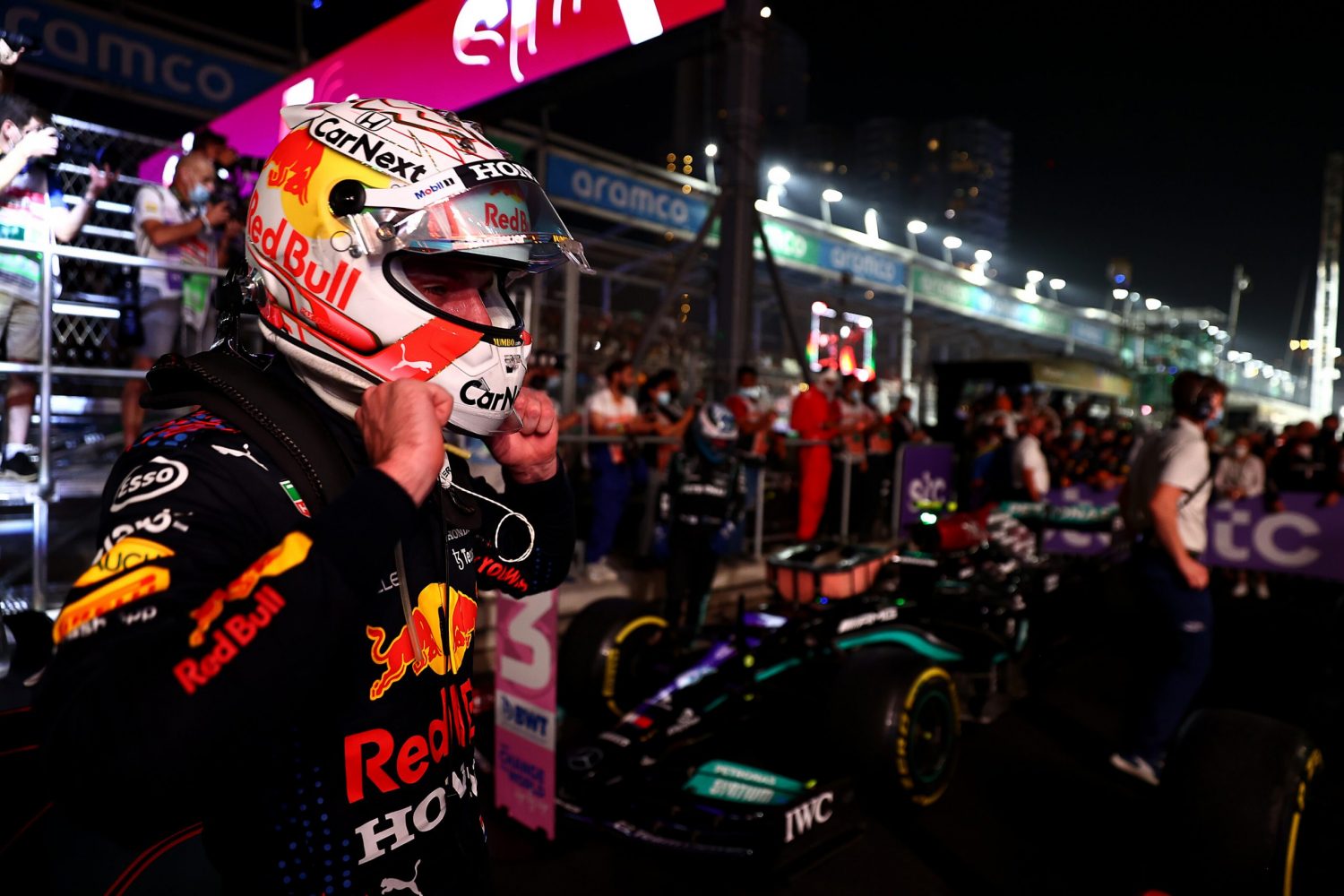 In his post-race column for Sky Sports, Brundle revisited last Sunday's events and elaborated on his criticism of Verstappen.

"Such is Max's car control and cunning he's sometimes able to pull off the audacious moves and leave a margin of doubt as to whether it's hard racing or simply a professional foul outside of the regulations," he wrote.

"And it's those moments, such as the infamous turn four in Brazil, which are generating the confusion, controversies and inconsistencies."

Brundle reckons that if Verstappen doesn't rein in his aggression, his legacy in Formula 1 will suffer as a consequence.

"I'm in awe of Verstappen's driving skills and racing nous, and have championed him since the Chinese Grand Prix of 2015 when he was in the Toro Rosso," added the Sky F1 commentator.

"His touch and control behind the wheel is something to behold, but it saddens me that he's resorting to such tactics, he's better than that.

"And for all his outwardly carefree attitude it will be such a shame if his legacy is to be labelled as an unfair driver.

"Ayrton Senna and Michael Schumacher had their faults too, and I was on the receiving end from both of them on occasions, but it's a sizeable dent on their immense reputations, not a positive."