Carlos Sainz says he was "shocked" to discover how his "crazy quick" Ferrari teammate Charles Leclerc was driving the Scuderia's SF21 in the early part of the 2021 season.

Sainz transferred to Ferrari from McLaren and swiftly adapted to his new team and environment, eventually racing on a par with the highly rated Leclerc.

But initially, the Spaniard was stunned by just how much speed the Monegasque was able to extract from Ferrari's 2021 car, a situation that forced him to dig in and adapt to raise his driving to the level of Leclerc's performance.

"Since the moment I arrived to winter testing in Bahrain, I had a lot of things to learn from Charles," Sainz said, quoted by Motorsport.com.

"The way that he was driving the Ferrari in a particular way to be as quick and as fast as he’s being all year long, I’ve had to adapt myself [to it], I had to copy a lot of the stuff that I was seeing on the data.

"Sometimes it was difficult to believe that it was possible to do that, and it was so crazy quick that it was actually a bit shocking.

"But little by little, adapting and trying to learn from him, I managed to get to a good level." 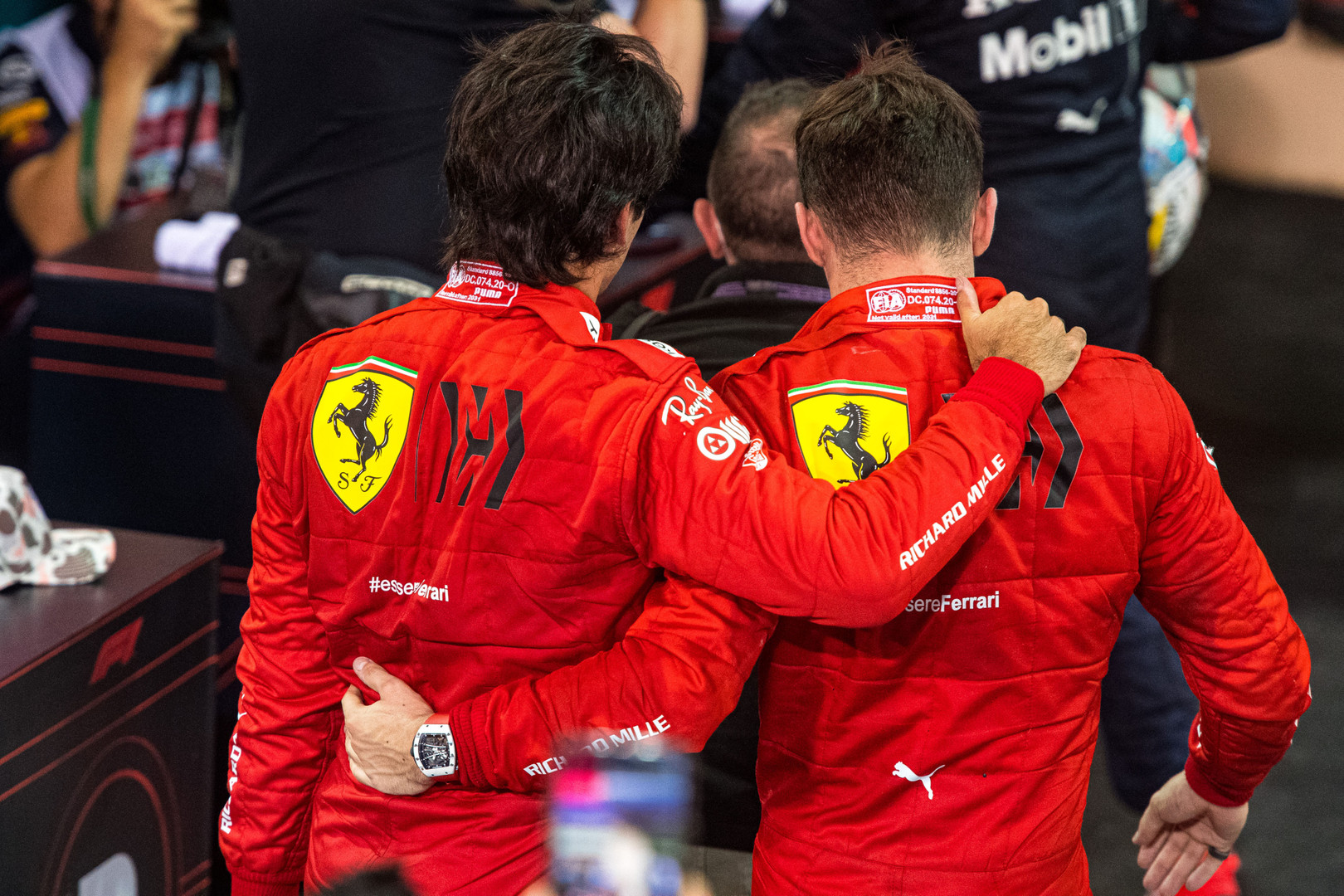 Sainz believes there are still some weaknesses that will need to be addressed over the winter, but learning is a two-way street he insists.

"There’s still things that when we will go into the winter break, he’s much stronger than me in certain areas," he added.

"We will exchange some information and we will try and both become better drivers learning from each other."

Although closely matched and spurred on by their intra-team rivalry, Leclerc and Sainz enjoy a good relationship off the track that has proven beneficial to the Scuderia.

And Sainz welcomes the close competition that he hopes will continue to push both drivers "to a better level next season".

"It’s a great competition to have, and a great teammate to have, apart from being a super cool guy to have as a teammate," he concluded.