Formula 1 introduced in 2011 its Drag Reduction System – a flap on the rear wing that opens on straights and subsequently reduces drag – as a mechanism to improve overtaking, with the system activated within specific zones on race day and when a following driver is withing one second of the preceding car.

Although the device has proved efficient overall in helping spice up the show, F1's new-spec cars which have been designed around ground effects aerodynamics that rely less on downforce produced by a car's wings should prove faster in a straight-line compared to last year's cars.

And that speed advantage coupled with the new cars' ability to follow each other more closely could eventually reduce the impact of DRS, at least at certain tracks. 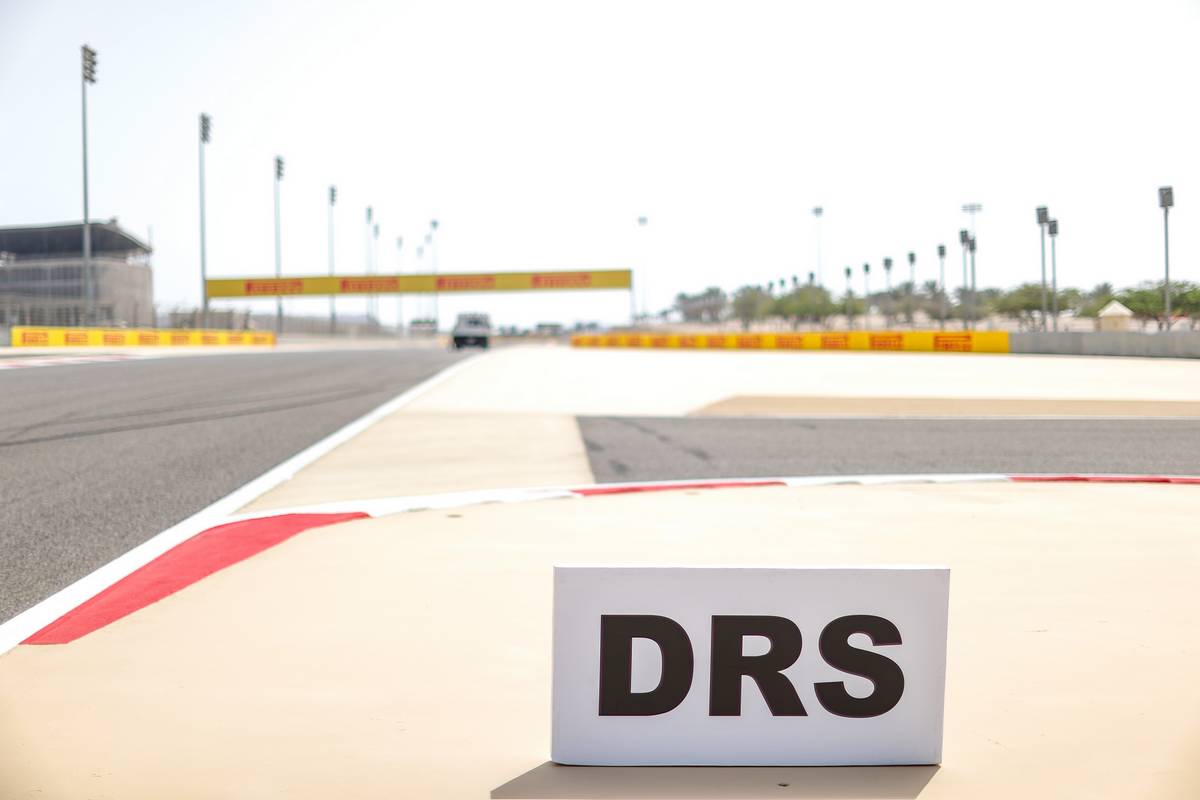 "I think the DRS itself is going to be just as powerful," explained Green during Thursday's launch of Aston Martin's AMR22.

"But I think it’ll be up to the FIA to look at the track layouts and see whether they need to modify the DRS zones accordingly.

"I suspect they will do. If it plays the way that they think it’s going to play, with the cars being able to follow more closely, they shouldn’t need as much DRS assistance.

"I think we might see the DRS zones reduced over time and some of them may even be removed. I think that’d be a good thing."

"To start the season, we may still find that there’s quite a big spread in the grid as everyone finds their feet with the regulations, understanding the directions that other teams have taken," he added.

"There are going to be teams that have found a rich vein of performance in the direction they’ve taken,
and there will be other teams that have not quite got there in the early stages.

"It will be a few races before we start to see how the pack plays out. Then, I think we’ll start to see
everybody close up relatively quickly compared to previous years."

Aston to shake down AMR22 at Silverstone on Friday