Robert Kubica says the evolution of F1 over the past fifteen years has led to a modern iteration of the Grand Prix car that is a lot less forgiving for drivers than the machines raced by the Pole over a decade ago.

Kubica started his career in F1 with BMW Sauber in 2006, but a severe injury sustained in an off-season rally crash sadly stopped the 2008 Canadian Grand Prix winner in his tracks.

Kubica nevertheless enjoyed a remarkable comeback with Williams in 2019, and was called upon by Alfa Romeo as its reserve driver to substitute for Kimi Raikkonen in two races last season.

As one of the rare drivers – with Lewis Hamilton and Sebastian Vettel – to have raced several generations of F1 cars, the Pole is well placed to compare the characteristics between today's cars and those from fifteen years ago. 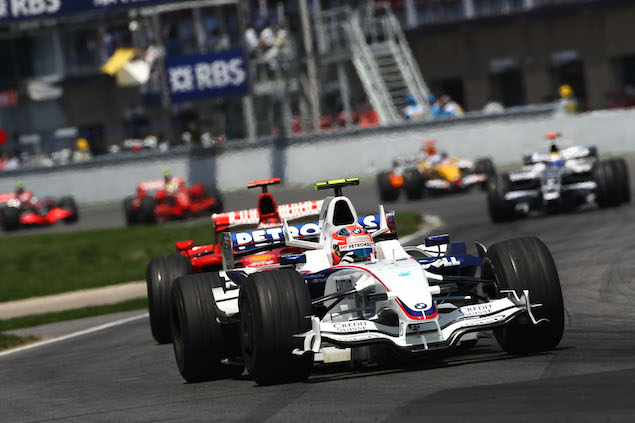 "The first is weight: today’s cars are significantly heavier. The second is the drive unit which is a complex system instead of a simple V8.

"The third is the tyres. Different characteristics, more contact surface, slicks instead of grooved tyres.

"And then there are the dimensions of the car. The modern cars are huge compared to those from the late 2000s. You don’t notice that until they’re side by side.

"With the wider cars from 2017, we also got more aerodynamic surfaces and more downforce. The extra grip from the aerodynamics and wider cars compensated for the higher weight."

Between 2009 and 2019, weight in F1 increased by a whopping 138kg, an increase due to the advent of the hybrid era in 2014 coupled with the introduction of bigger wheels/tyres and the addition of a series of safety-based changes, like the halo.

Interestingly, Kubica sampled two different generation of cars almost on the same when he underwent a series of private test outings with Renault in 2018 during his preparations for his return to the grid.

"I drove a 2012 and a 2017 car in quick succession," he remembered. "I experienced the weight jump more or less in one day. It was a completely different driving experience.

"It was almost a shock. You feel the extra weight in the cockpit. The car reacts more sluggishly in slow corners. It feels much bigger. Almost like going from a small car to a big car on the road.

"If you look at videos from the past, you’ll see that cars respond much more quickly and directly to steering wheel movements.

"It used to be easier to keep the car under control. Today, if you push the limit too much, you’ll fly off." 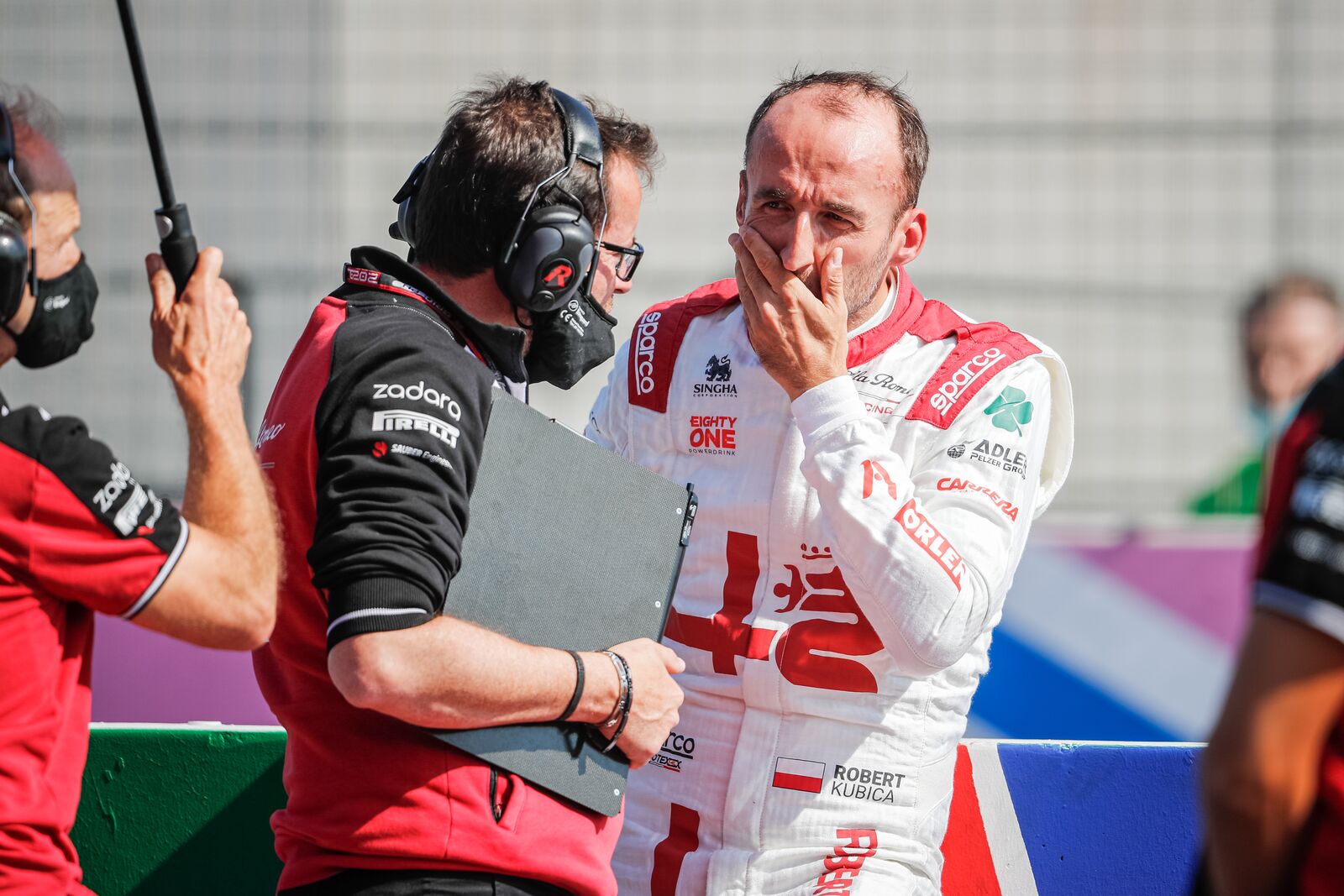 Kubica says that extracting the most from a car while driving at the limit has always been difficult in F1. But the 37-year-old Alfa reserve believes that drivers pay a bigger price today than in the past of they "overdo it".

"Driving at the limit and getting the maximum out of the car is always equally difficult," he said.

"Formula 1 today, 10, 20 or 30 years ago was different, but the challenge was always the same. Different things were important.

"Today, you pay a higher price for overdoing it. It’s better to be five percent on the safe side than three percent over. In the old days, you got away with being 10 percent over.

"The degree to which you have to go easy on your equipment also depends a bit on the tyres and the conditions.

"We always want more grip and more power, because then we can drive faster."