The F1 Commission and the World Motor Sport Council are expected to rubber stamp an additional 3kg raise in the minimum car weight stipulated for this year's world championship in time for the season opener in Bahrain next week.

But heading into the initial shakedown at Barcelona in February, teams found themselves struggling to meet this revised figure because standard components supplied to all teams - such as new wheel covers - had proved heavier than expected.

"The issue with the weight is that certain standard components turned out to be a bit heavier than anticipated, and that was not in the team control," explained Nikolas Tombazis, the FIA's head of single-seater technical matters.

"Obviously a lot of teams have been struggling with weight this year, more than normal," he continued. "So we wanted to compensate for that, or not penalise teams as a result.

"As part of the whole package, let's say, there was an agreement on a 3kg proposed increase," he confirmed. "That is awaiting F1 Commission approval, so it's not a guarantee at the moment."

Tombazis said the previously agreed allowance for bigger ties had proved more or less on target. "Tyres were only a small amount heavier, I think 100g compared to the prediction, quite a small number,.

"The wheel rims were about equal weight to the predictions, maybe a smidgen less,' he acknowledged. "Then wheel covers turned out to be a bit more heavier than expected, that was the bulk. 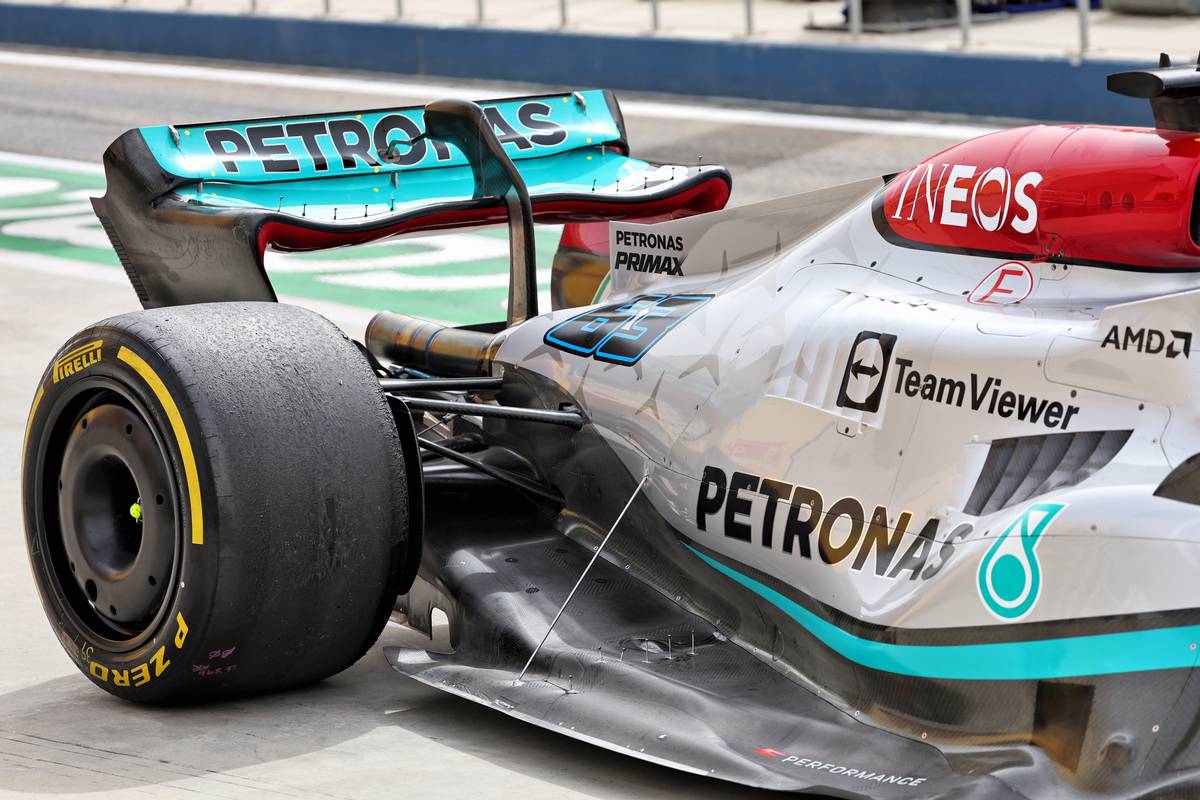 "There's been quite a lot of effort to make them cheap, because they're quite expendable," he said. "We could have made them lighter, out of carbon or something [but] we didn't want to have to make [them more expensive].

""The quantities that have been made are quite high, and it could have led to quite a cost increase," he added.

The teams also found themselves having to reinforce the floor of the car to deal with the 'porpoising' effect that emerged in Barcelona, requiring the addition of stays to the chassis as a security measure in the event of an on-track incident.

"While they have an option to run a stay, some teams' floor designs might already be stiffer than others," Tombazis said." Their geometry might be such they needed more than others, so we can't force everyone to run it.

"Running a stay, you lose a bit of aerodynamic load because of its presence of the tube in there so we left it open. 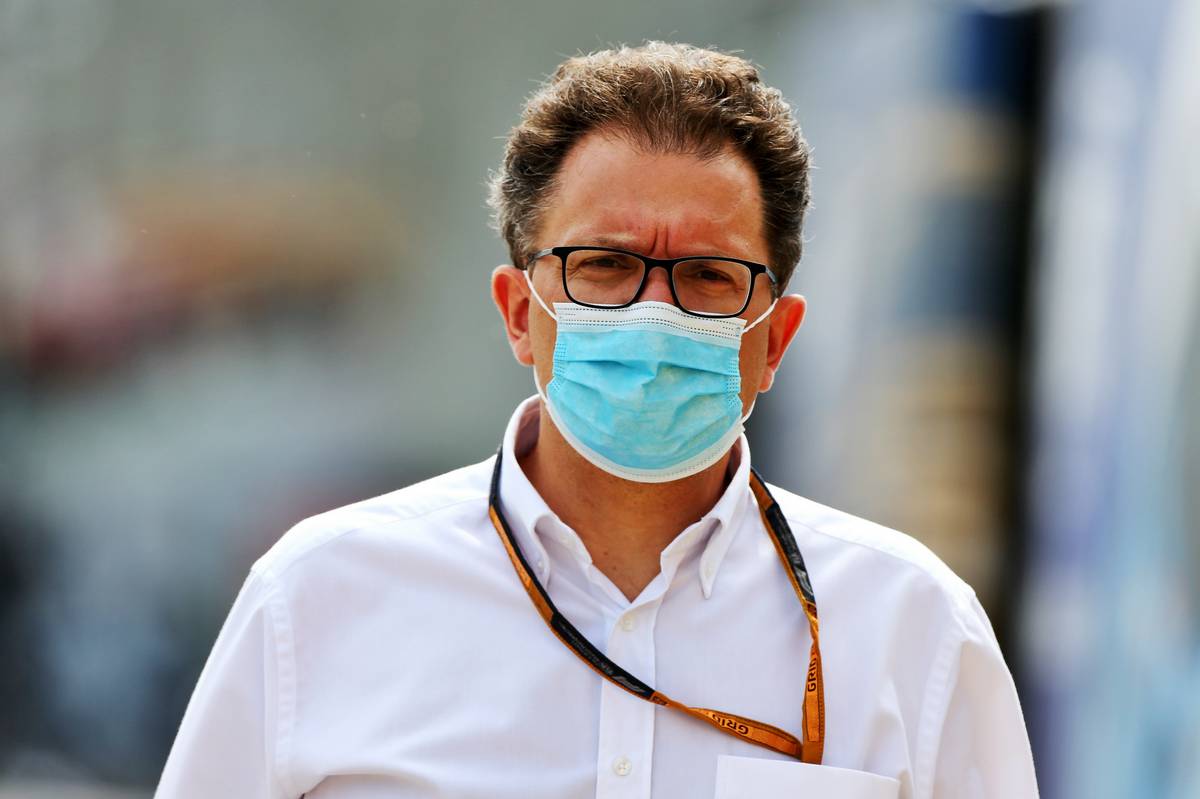 "We had a long discussion [with the teams] and clearly there were people with different views," he noted. "There was also the weight discussion on the table, and then we tried to reach a sensible balance or solution to compromise.

"Hopefully it will be okay with the F1 Commission." The next meeting of the WMSC is set to take place on March 18 in Bahrain just before the season opener.

At this week's pre-season testing at the circuit, team principals had different takes on the proposal.

"For us it is part of the competition to reduce the weight," Mercedes boss Toto Wolff t5old RacingNews365.com. "As long as it's the same for everybody, whether there is a weight reduction or not, we are we okay with it."

"As long as everybody's overweight, I think it's fine as long as it's the same for everybody," echoed Jost Capito, his counterpart at Williams.

"Weight is never good for the sport and the speed," commented Ferrari's Mattia Binotto. "I think we should try to reduce or not increase the weight of the cars," he added, but agreed that a 3kg increase would be ""good compromise".

Verstappen not convinced by downbeat Mercedes