Ricciardo clocked in sixth at the end of his home event, in the wake of teammate Lando Norris with the pair running mostly together for the duration of Sunday's 58-lap race.

It was a drama free afternoon for the Aussie and his team, which Ricciardo says contributed to the productive result.

"I think that's probably the best way to sum up the weekend – we'll take it!" he said.

"I mean, after Bahrain I was still very positive and I knew we could make a turnaround. I didn't think it would happen already, so for that reason I'll definitely take it.

"The weekend as a whole has been just smoother, smoother for all of us. And we've shown a lot more for it. 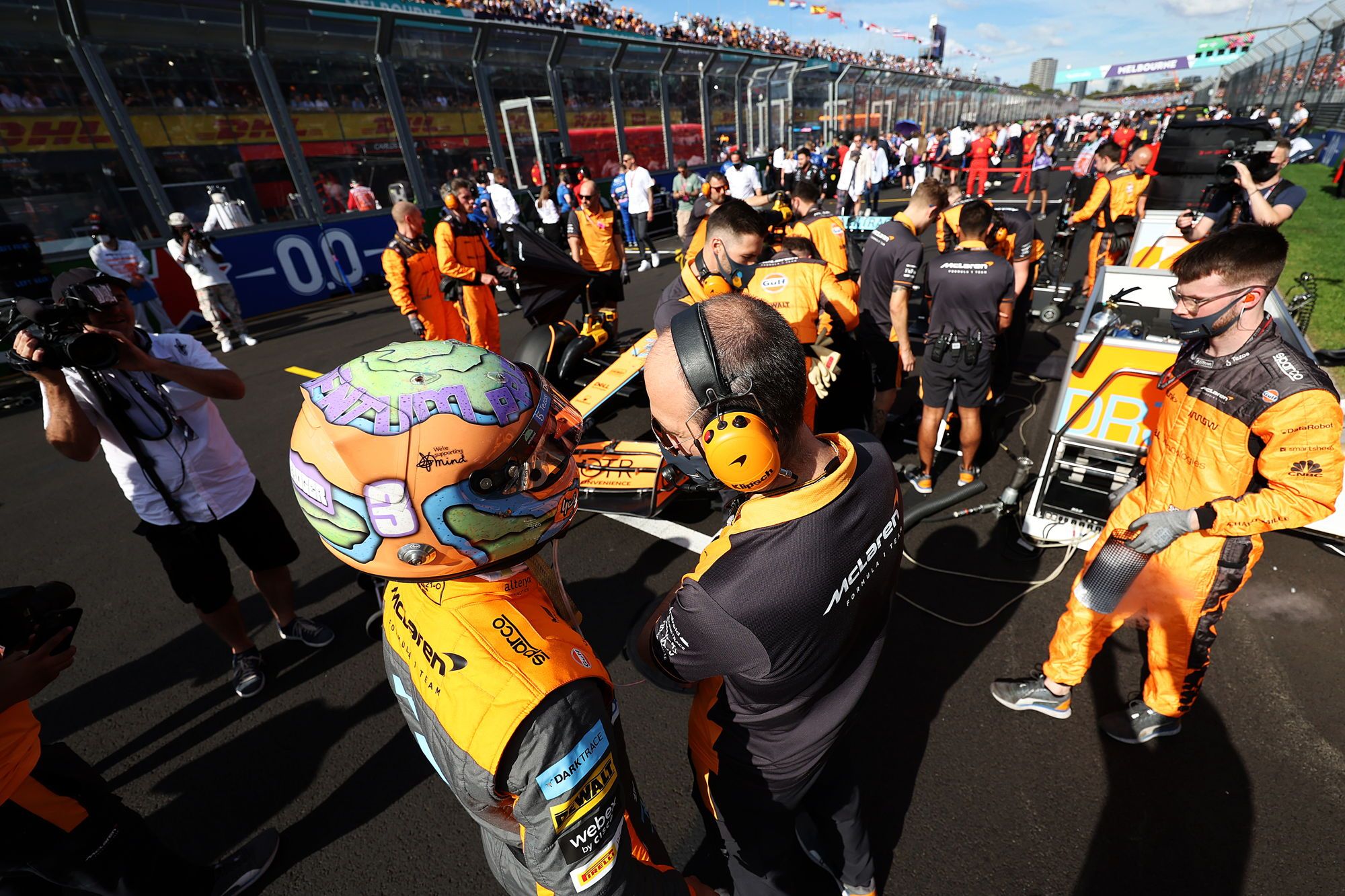 "I think parts of my race were more competitive. In the beginning I felt strong on the medium. But then on the hard that kind of last three quarters I drifted a bit back.

"I found a bit of pace after but still in some parts of the race I can keep chipping away at.

"But yeah, team result was mega compared to the last few."

While Norris pinned the strong weekend on the Albert Park circuit's layout, Ricciardo was more inclined to give credit to the work undertaken by McLaren to better understand its new generation car.

"I think that is where a lot of my optimism came from after the first few races," he said.

"I knew the results were pretty poor at that stage. I knew also that we hadn’t understood everything about these new cars so I kept to the back of my mind that we might find something.

"I didn’t think it would happen by race three, but happy to have shown it here at home." 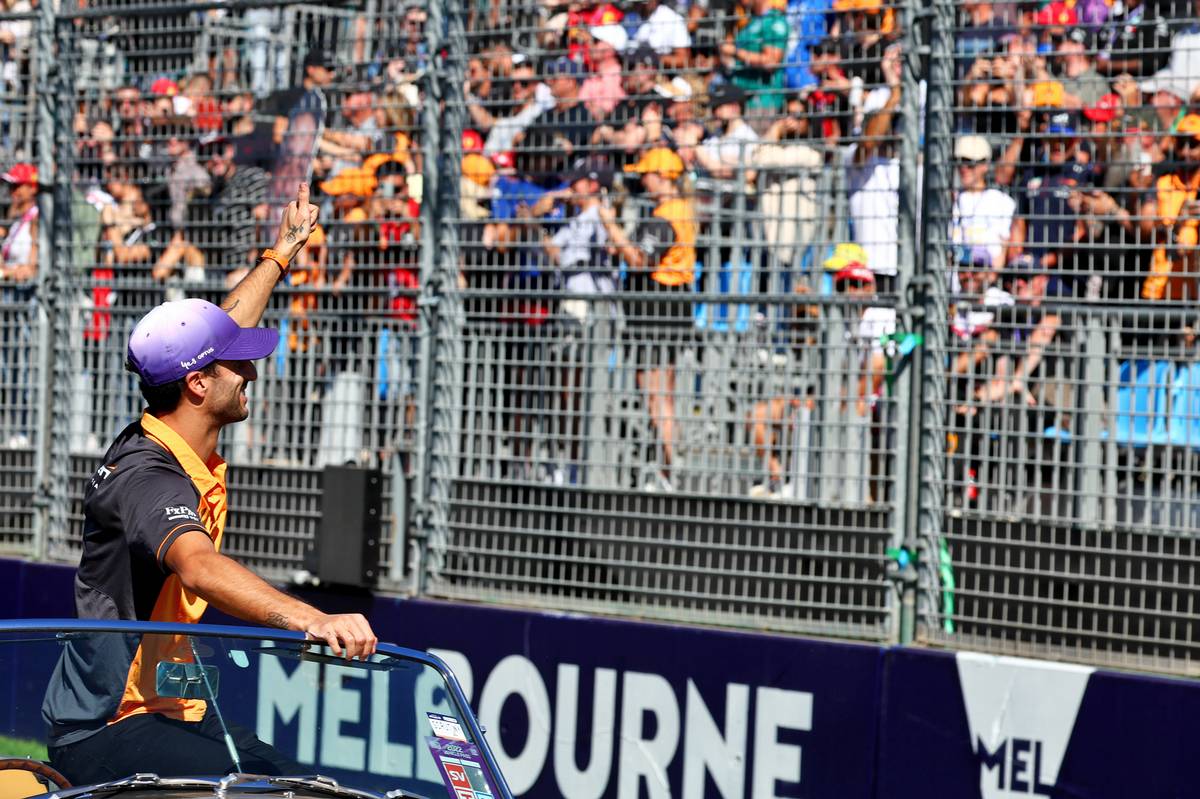 Racing on home turf certainly provided the local hero with an extra boost of motivation, with a majority of the 128,000-plus fans in attendance on Sunday supporting Australia's favourite racing son.

"It has been nuts!" said Ricciardo. "When I got out of the car there was a pretty loud cheer and I was like, wow this is a cheer for sixth.

"I couldn’t imagine what it would be like winning here or even a podium, I would have to keep my ear plugs in.

"It is pretty awesome and I'm happy for everyone that came out. I think they had a good weekend."