Zak Brown says the state of McLaren's affairs was "worse than I thought it was going to be" when he arrived at Woking and later to the helm of the beleaguered F1 team.

Brown was recruited and appointed executive director of the McLaren Technology Group by the group's former chairman Ron Dennis in November of 2016.

But following the latter's ousting from McLaren and an operational restructure, Brown became chief executive officer of McLaren Racing in 2018 and was given full rein by the group's shareholders to turn the outfit around.

Bogged down by a lack internal organization and by its ill-fated partnership with Honda, McLaren had become but a pale shadow of its former self.

Looking back on his early days at the helm of Formula 1's second most successful team, Brown admits that McLaren was in a much worse shape than he had imagined. 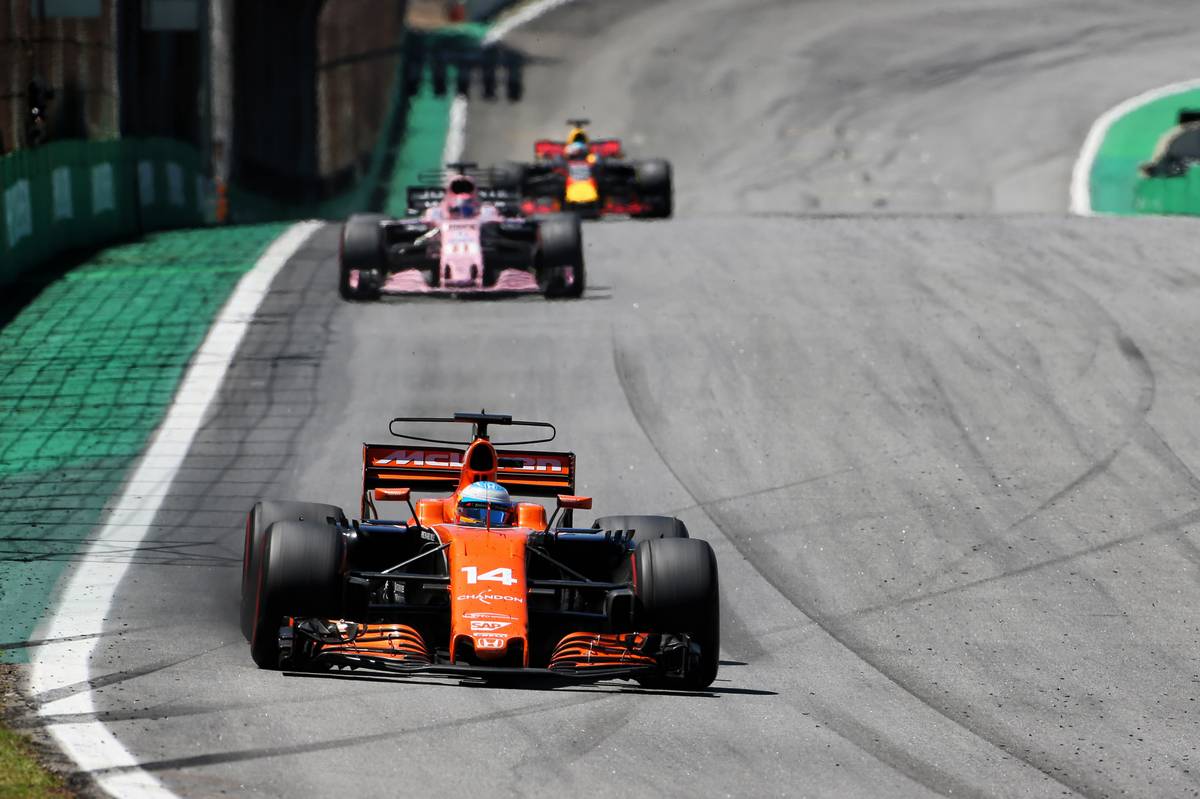 "It was worse than I thought it was going to be as far as the environment, what was going on," he told FOX Sports. "I joined in the worst year in the history of McLaren.

“We were in our second year of the Honda relationship, which we struggled with, but logic would say the third is going to be better than the second. It actually ended up kind of being the other way around.

"I don’t think that was by any means all on Honda, it was the entire environment. So I thought I was coming in to something that was already on the rebound and what I figured out was actually it was still going down.

"But they just maybe needed some fresh direction and leadership to unlock the talent that was here, is here, and it’s been a great journey."

After changes to its management structure, which included the arrival at Woking of former Porsche LMP1 boss Andreas Seidl, and a transformation of its technical department, McLaren slowly put itself on the mend.

Under Brown's guidance and vision, the team gradually returned to the top of F1's midfield, finishing third in the Constructors' standings in 2020, and finally returning to the winner's circle last season thanks to Daniel Ricciardo's win in the Italian Grand Prix at Monza.

But in parallel, the team's demeanour has also evolved under Brown, shedding its austere and muted atmosphere instilled by Ron Dennis for a sparkling and glowing new mood, a "cultural" change of sorts 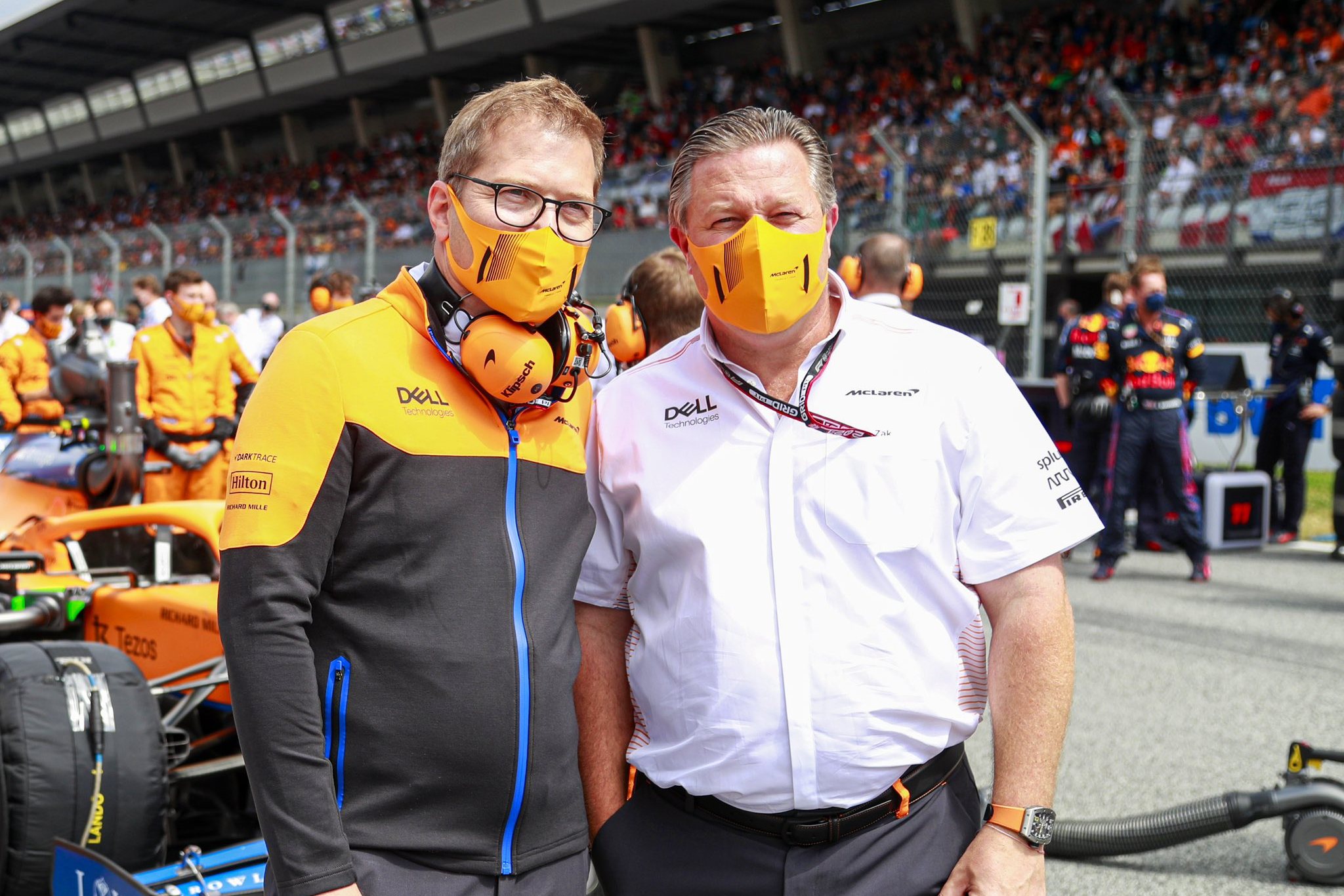 "On kind of the cultural side, we’re having fun," Brown said. "I think if you’re having fun racing, and how can you not have fun going racing? Even though not winning is not fun.

"But if you have fun, people are trusting and they work harder.

"This is a hard job. It’s a fun job, but it’s a hard job. Communication was poor, trust was low. So it was all kind of cultural were the problems. That was one thing.

"Then we had technical issues. Our wind tunnel is outdated, we have a new wind tunnel coming in, our simulator was old, our manufacturing facility was a bit outdated.

"So I found that culturally, we weren’t in a great place, the team wasn’t operating as a as a team, as a single unit. And then technically, we were behind in some of our investments.

"So it was those two things that [I] set about changing and so far, so good, but we’re still not where we want to be." 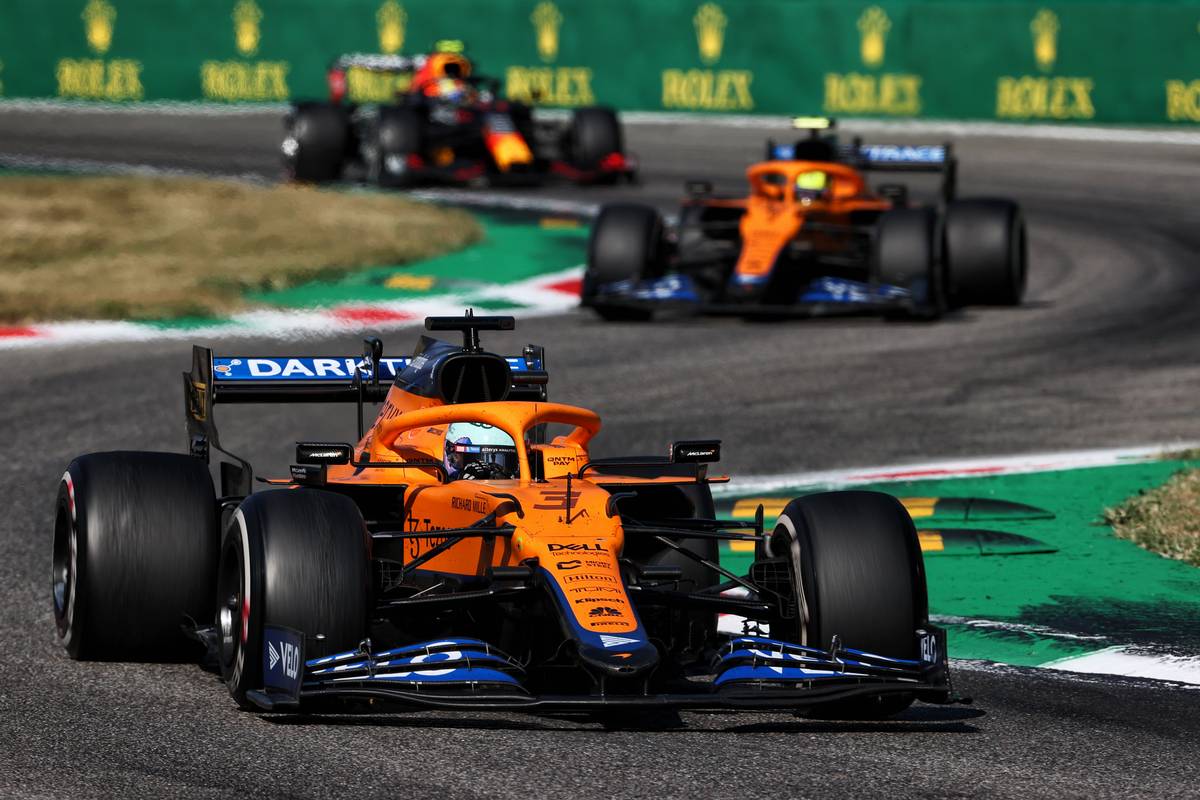 While he's enjoyed steering McLaren into a new era and watching the team undergo its transformation, Brown admits it's been a daunting task.

"I’ve enjoyed it and I think that makes it more enjoyable because when you get your first win in Monza, all the blood sweat and tears that went into that moment," he said.

"In Spa, Lando was probably going to be on pole and then I would have hated that to be our first win, where you win a race that you never actually go racing.

"So to kind of go to Monza an iconic track and finish one two, take the lead at the start, never looked back, best launches in the race, best pitstops in the race, fastest laps in the race, that just all came together so that was immensely rewarding."

Russell won't 'copy' Hamilton to become the best in F1