Sergio Perez was unhappy to miss out on a podium in today's French Grand Prix, which he blamed on a confusing message from race control about the ending of a Virtual Safety Car late in the race.

Perez started the race from third on the grid, but was passed by Mercedes' Lewis Hamilton into the opening corner. However he did prevent George Russell from doing likewise.

The Mexican soon settled into fourth place and was still within DRS range of Hamilton by the time the first round of pit stops started on lap 17.

That was when Ferrari's Charles Leclerc spun out of the lead and into the barriers at turn 11, effectively handing victory to Perez' team mate Max Verstappen - with Perez also looking set to finish on the podium.

Over the course of the rest of the race, Perez was able to fend off a series of attacks from Russell. But neither driver was able to do anything about Carlos Sainz flying past them as he recovered from a back row start.

Russell tried to follow the Ferrari through, resulting in minor contact that saw Perez cut the chicane before rejoining. However the race stewards deemed this a racing incident and decided not to intervene.

A pit stop and five second penalty for the Ferrari meant that in the final laps, the battle for the last spot on the podium was between Perez and Russell. Perez seemed to have it in the bag - until a VSC for Zhou Guanyu's retirement.

“It’s a shame that the Virtual Safety Car interfered with the result, to be honest,” Perez complained when interviewed by the media in the paddock after the end of the race. “It shouldn’t be the case, but it was today the case.” 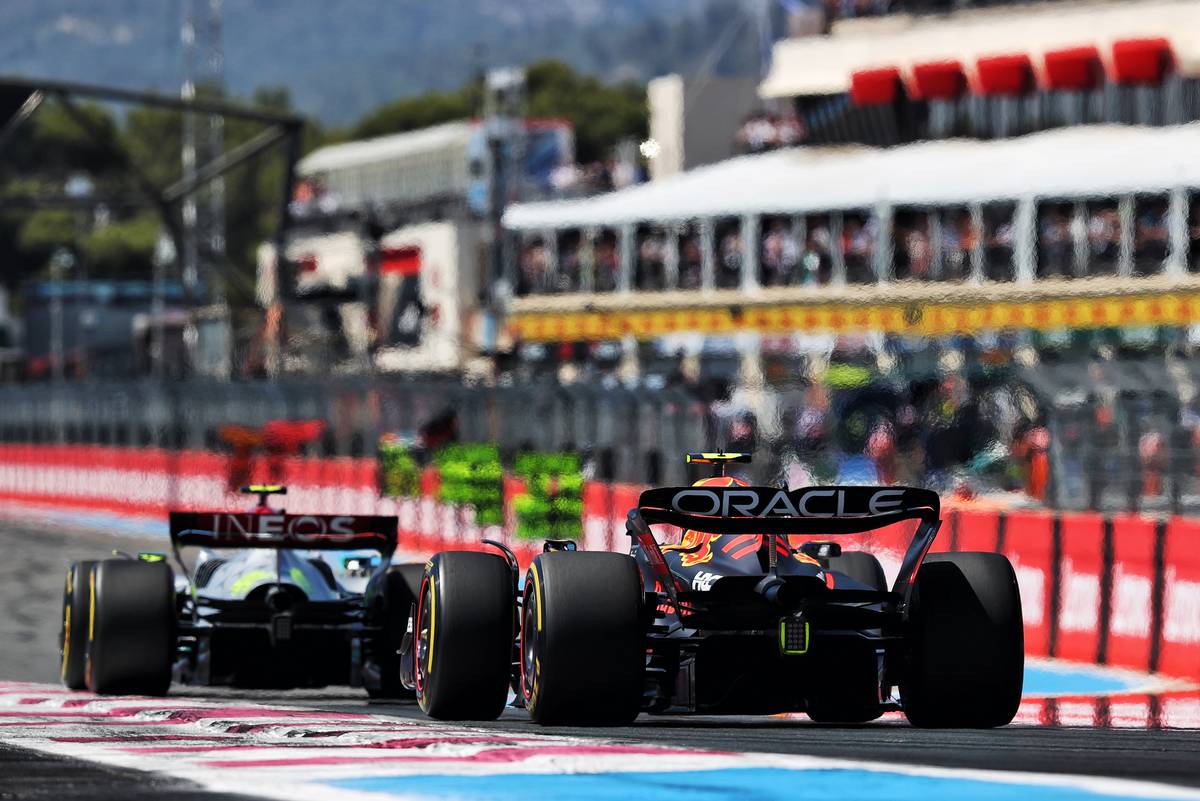 “It was really unfortunate what happened," he explained. “I got the message that the VSC was going to end out of turn nine, so I went for it.

"But it didn’t end, and I had the message saying that it’s going to end all the way through turn 12," he continued. “I was just too close to it.

“It was totally wrong with the system, there was something going on,” Perez insisted. “It said it was going to end out of turn nine and it only ended out of turn 13.

"It seems like George had different information and he was able to prepare better for it," he added.

It meant that the Mercedes was up to speed in time for the restart and Russell was able to force his way past. Perez tried his best to recover the situation but for once the Red Bull didn't have the speed to counter the Mercedes. 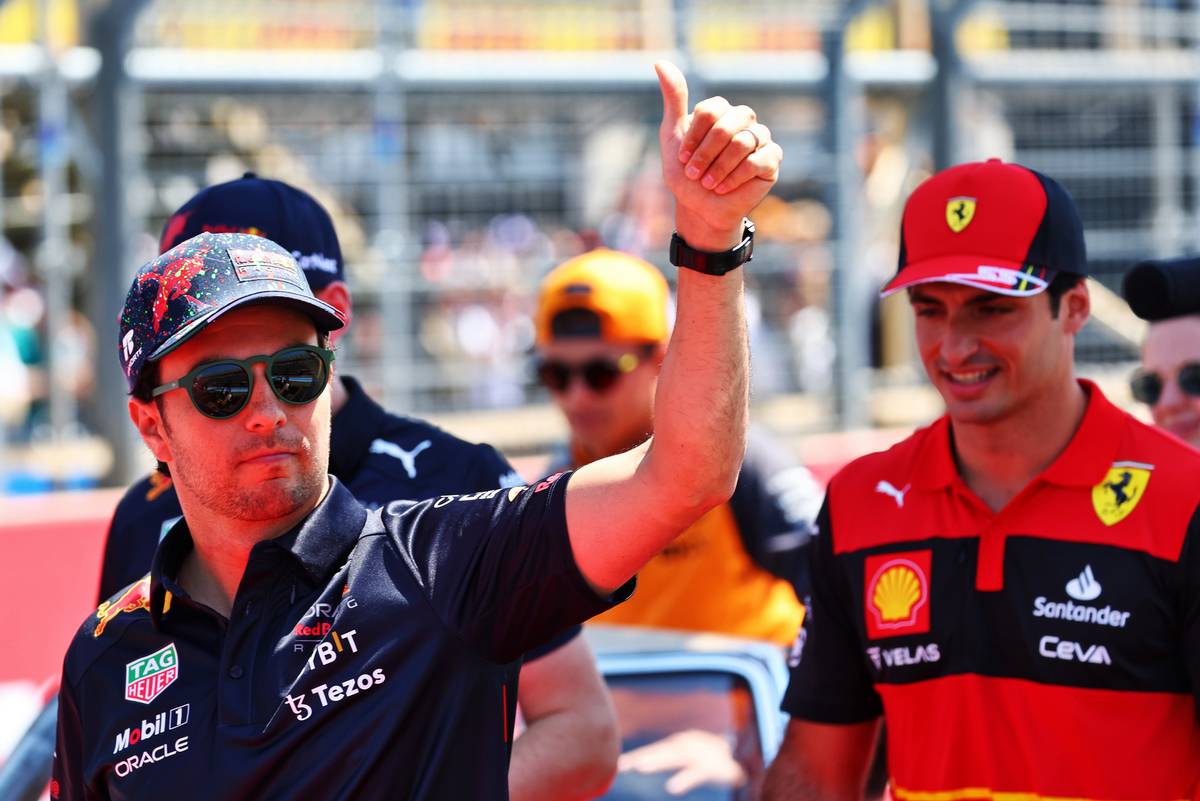 “It wasn’t great today,” he said of his pace in today's race. “I have a few bits to analyse. I couldn’t find a good balance what I was comfortable with.”

Red Bull principal Christina Horner felt that if it hadn't been for the VSC, Perez would have been able to hold on to third place.

"Checo struggled a little more this weekend with [tyre] degradation than we've seen previously," he said. "What was frustrating for him is there was an issue in race control with the safety car, the VSC.

"They couldn't turn it off, so they had to do a reset.

"[Perez] said he wasn't getting the delta in his car, so he was bang on his delta," Horner insisted. "George either pre-empted it but was within the delta, or maybe the information to the two cars was different

"We'll have to go and explore that," he said. "It was frustrating because I think he would have had the pace to hold him off for a double podium.

"Nevertheless it's still important points today in both championships," he concluded, with Red Bull extending its lead over Ferrari in the constructors championship by 26 points this week.

Perez remains in third place in the drivers standings, but missed out on a chance of drawing level with Leclerc for second.