Alpine boss Laurent Rossi says the French manufacturer is considering stopping its Driver Academy and halting the funding of young talent after its controversial dealings with young gun Oscar Piastri.

Alpine was left bruised and battered by Piastri's unexpected defection to McLaren, both financially and in its self-pride, having funded and groomed the young Aussie for a promotion to F1 for several years only for its protégé to snub its offer and switch his allegiance to a rival outfit.

Rossi and Alpine team boss Otmar Szafnauer haven't held back their criticism of Piastri, with both men pointing to a behaviour that paid scant regard to the basic values of loyalty and integrity.

"Most of the people in the paddock feel the same way," Rossi said, quoted by The Race.

"This is not good for the sport. Beyond our little scratch here at Alpine, I think the sport itself gets scratched a bit."

But looking at the bigger picture, Rossi says its disappointing proceedings with Piastri have now led Alpine to reconsider its entire junior programme, a long-standing scheme that originated with Renaults back in 2002.

If a manufacture can no longer rely on basic loyalty from the hopefuls it supports, with the Piastri case setting a precedent, then Rossi sees little point in continuing its junior programme. 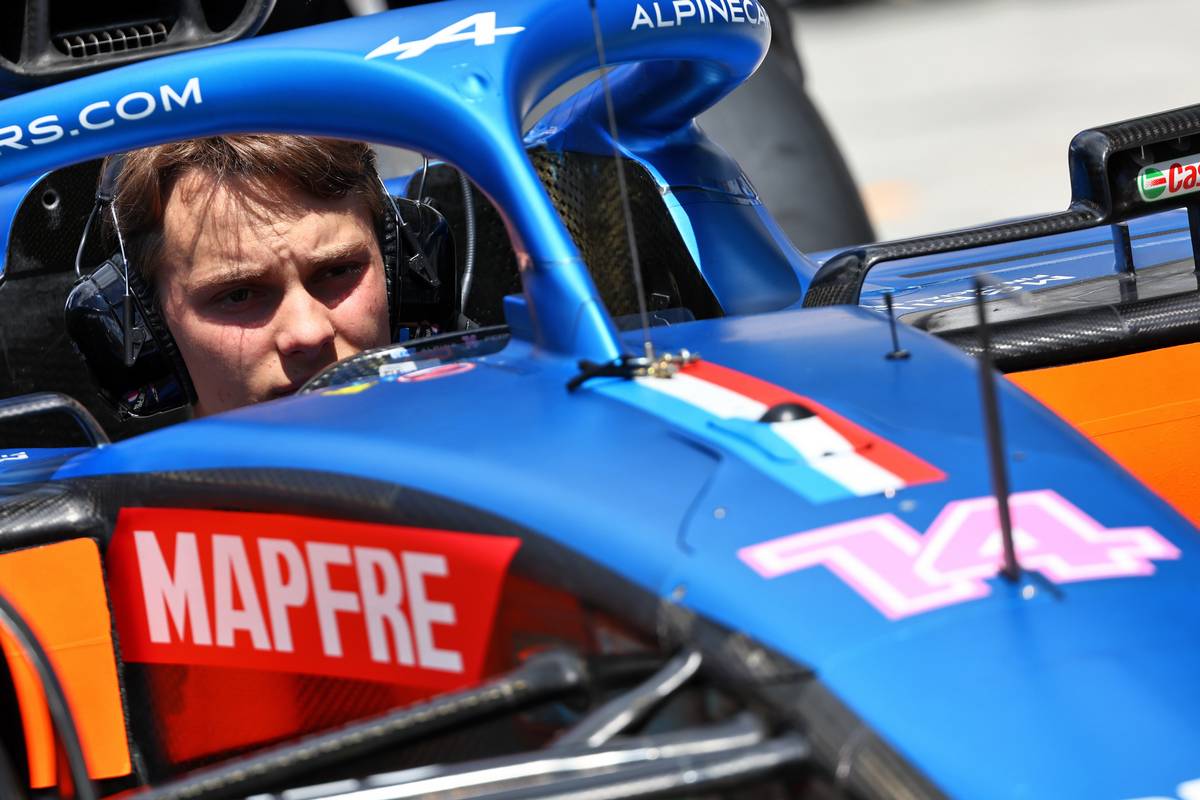 "If you decide to save money every year by not investing in drivers, and then you just poach them with that money you saved, it’s a different proposition," Rossi explained.

"I’m not sure therefore I want to continue training those drivers, or I’m gonna have to lock them in with a contract that might not be appealing to them.

"So how do you solve that? Now, we are really wondering whether or not [to continue] beyond the current batch of drivers we have and with whom we will honour until the end our obligations as we have multi-year plans with them.

"We wonder if we will take new drivers because why would we?" 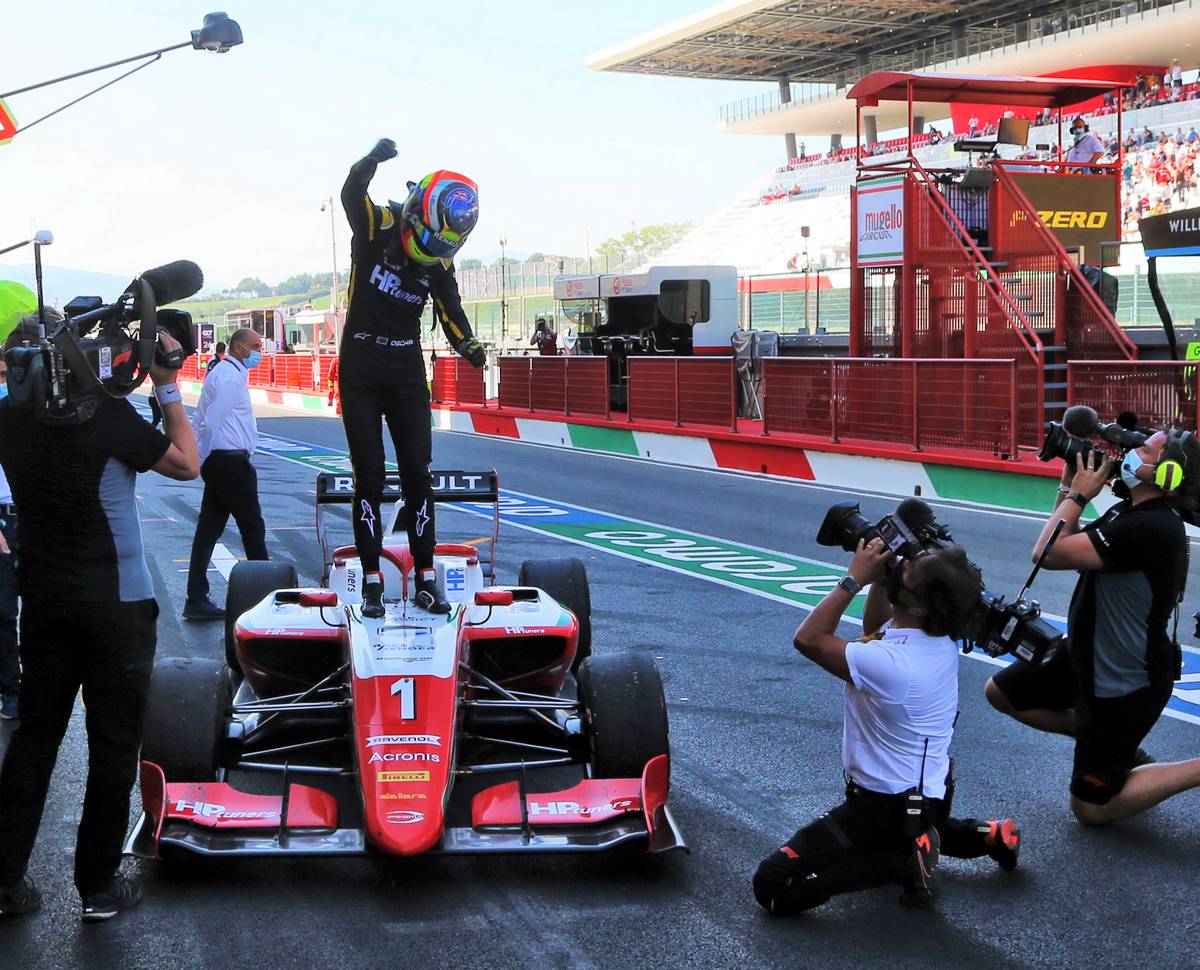 Mercedes boss Toto Wolff, who has nurtured young talent through the Brackley squad or through his own personal dealings, agrees the Alpine/Piastri affair will rub off on Formula 1.

"What I really stand firm for is all of us constructors are investing a lot of money in our junior programmes," Wolff said.

"George Russell and Esteban Ocon, we financed them a long way. To know now a precedent has been set that if you are clever you can manoeuvre yourself out is something that’s clearly not good for the industry.

"So we will employ even more lawyers for even stricter contracts."