Valtteri Bottas believes that Alfa Romeo's sluggish development pace, due in part to the slow production of updates, has been a major weakness for the Swiss outfit this season.

Alfa Romeo enjoyed a productive first half of the 2022 season, with Bottas delivering the bulk of the team's 51 points.

But since last June's Canadian Grand Prix, the Hinwil squad has scored but a single point, courtesy of Zhou Guanyu's P10 finish at Monza recently.

Poor reliability combined with circumstances led to the shortfall, but there is no disputing the fact that Alfa's performance level relative to its mid-field rivals has waned since the first part of the season, a slump that Bottas believes is rooted in large part in the team's tardy development programme. 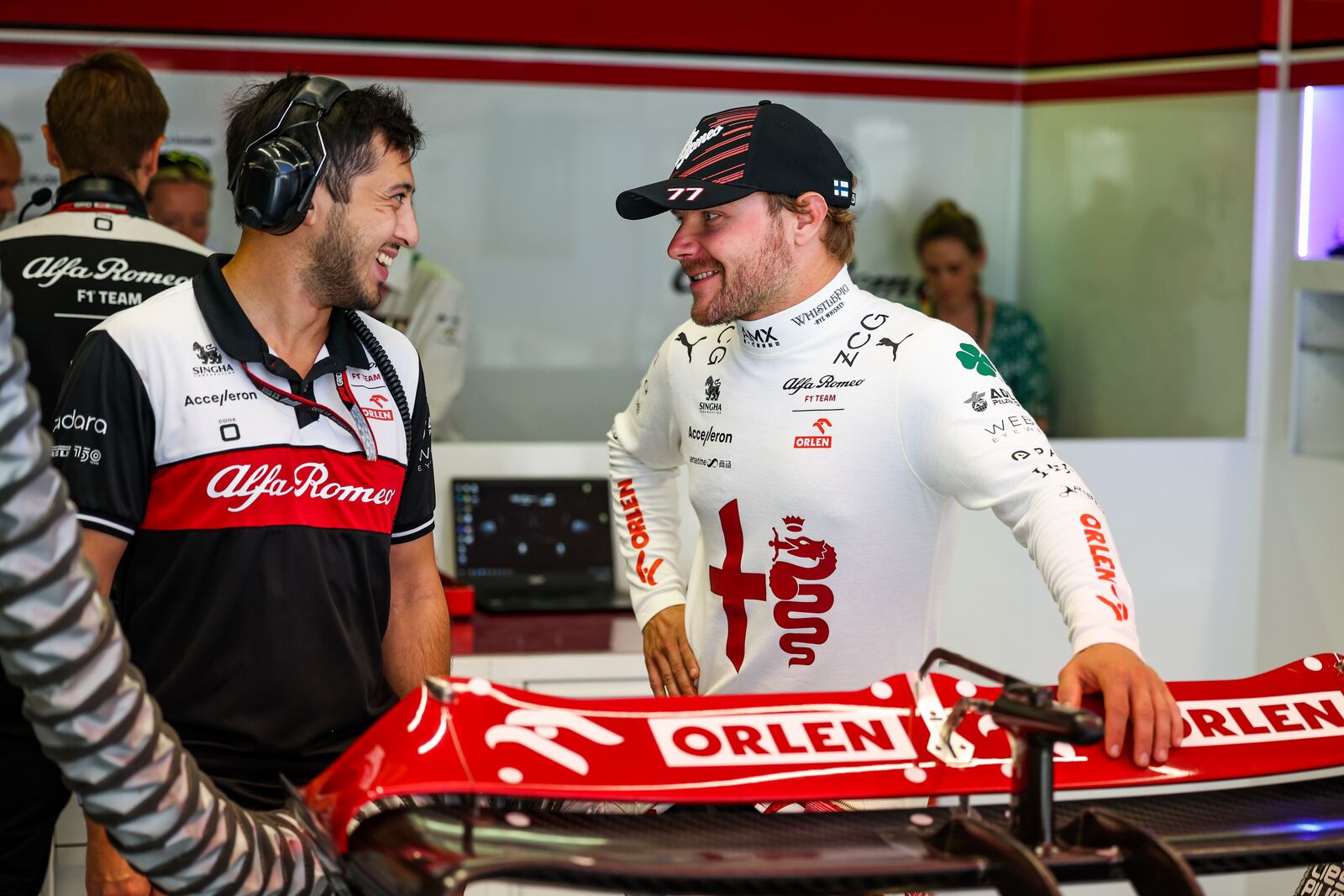 "I think the rivals – like for example, McLaren and Alpine – they have made more development than us and they’ve had more constant upgrades than us," explained the Finn, quoted by RaceFans.

"We still have some things to come, I think it’s probably maybe Austin or Japan, some things, but I guess that’s going to be more or less it.

"I think we were one of the very few teams in the beginning of the year who were at the weight limits.

"I think many teams were overweight, but as they’ve come down now, so maybe that has made an effect as well.

"We know one of our weaknesses is the production speed, which is a high priority for the team for the future. We’re definitely aware of that."

Zhou, who has so far scored only three top-ten finishes this season, echoed his teammate's view regarding Alfa's stagnant development which he believes has impacted his own points tally in the championship.

"I think in every weekend it's important to score points, but it [performance deficit] is more to do with what [pace] we have," Zhou told the media in Monza.

"For example, in Zandvoort, it wasn't quick but I was just trying to do the best I could. 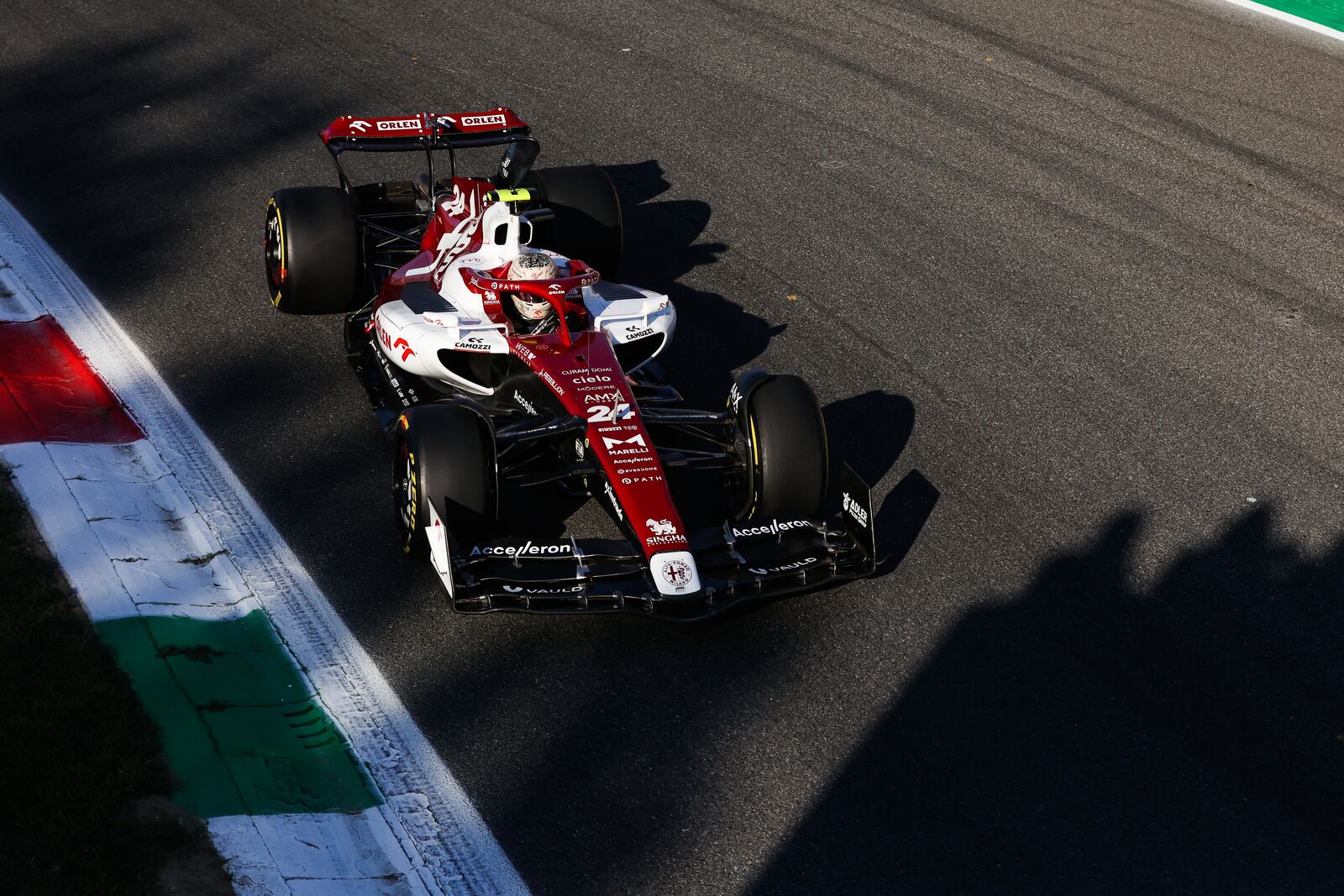 "It's a little bit of a shame just because I made a huge step during the season, but then the other teams made bigger steps with upgrades.

"So I can't show it now, but if I had maybe showed it earlier on in the season, we could have had even more points for the team, but now I'm just trying to give everything every weekend."

Alpine could ditch its Driver Academy after Piastri affair