After fifteen years at the pinnacle of motorsport, marked by 53 race wins and four world tiles, Vettel enjoyed his F1 swansong in Abu Dhabi last weekend.

The 35-year-old German felt that it was the right time to call it a day on his career in F1. Vettel now aspires to spend more time with his family and take life one day at a time, with no specific plans or projects currently on the horizon.

Helmut Marko has so far shown no signs of giving up the reins as Red Bull's motorsport boss, but the Austrian, who will turn 80 next year, knows that his presence isn't eternal. 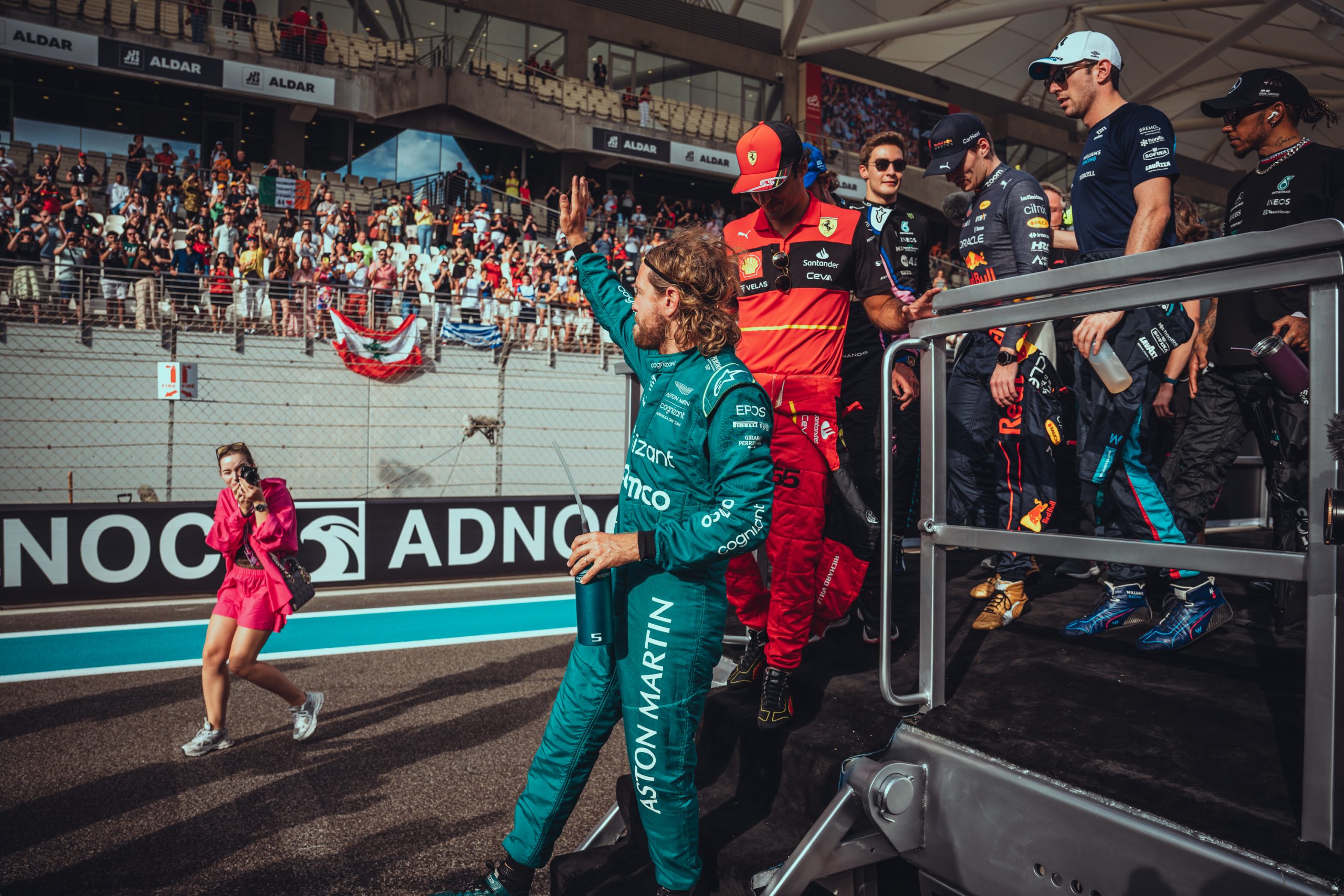 Could Vettel become the ideal candidate to succeed Marko as Red Bull's top motorsport advisor? The pair have apparently talked about that eventuality.

"It’s not out of the question he will come back in a top management position, Marko told Sky. "I’ll be 80 soon, that would be something!

"We had a discussion and I think if he could get a top management position, that might appeal to him. That’s what emerged in the talk."

But Marko suggested giving Vettel some breathing space and letting the German settle down in his new life away from racing before considering his long-term future.

"Now we’ll let him plant some trees for once and then we’ll see what happens. He would certainly have the potential and he would have that personality for it," added Marko.

"We have heard the message. We have two teams. We are open. But Sebastian, it’s a serious difference – as top management you have to be there earlier, leave later and you only get a fraction of the money you are used to as a driver!"