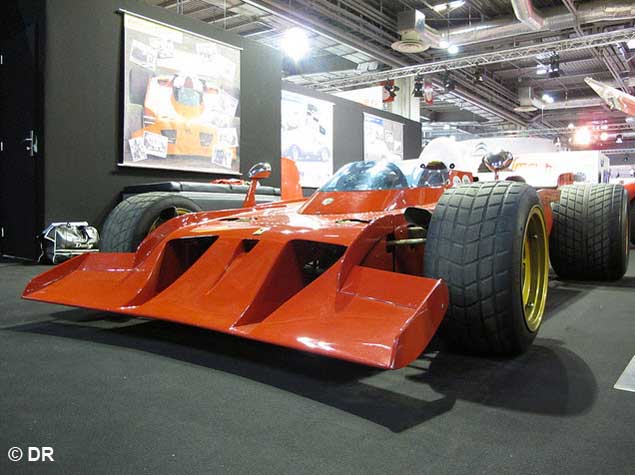 In 1973, the front of the Ferrari 312 B3 (seen here at the Retromobile show in Paris last week) was designed for better drag with promising results. It was named "spazzaneve" (snowplough) because of its unusual shape, and was only ever a prototype due to its dismal failure. Having been made in England (the monocoque was from Thomson) the situation caused a major restructuring of the Scuderia under a 25-year-old by the name of Luca di Montezemolo.