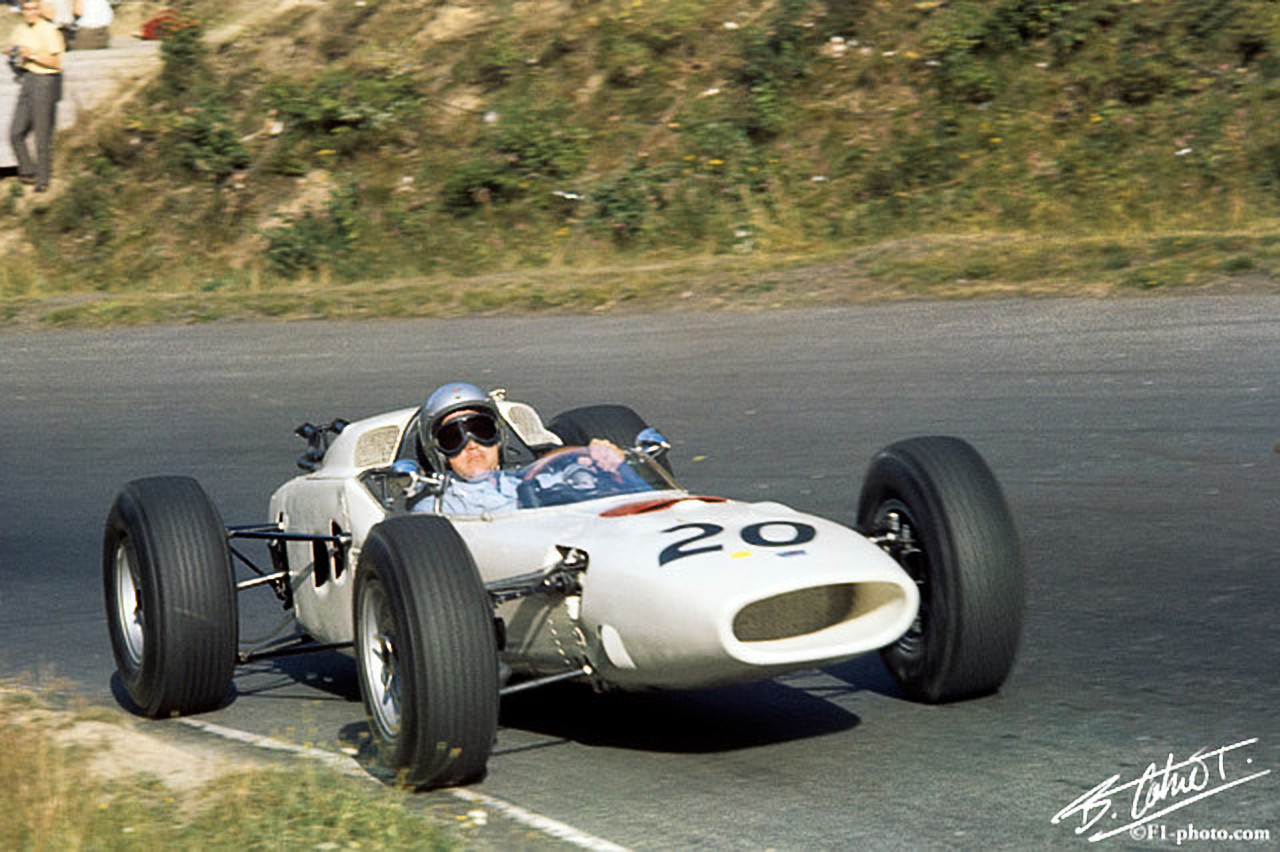 Ronnie Bucknum was born on this day in 1936, but what was the American's claim to fame in Formula 1, you ask?

However, fewer drivers experienced a more unusual and surprising entry into Formula 1 than the Californian.

At the time, Bucknum held some good credentials garnered from his sports car racing endeavors, but they still appeared meager to justify a graduation overnight to fully fledged Grand Prix driver status. 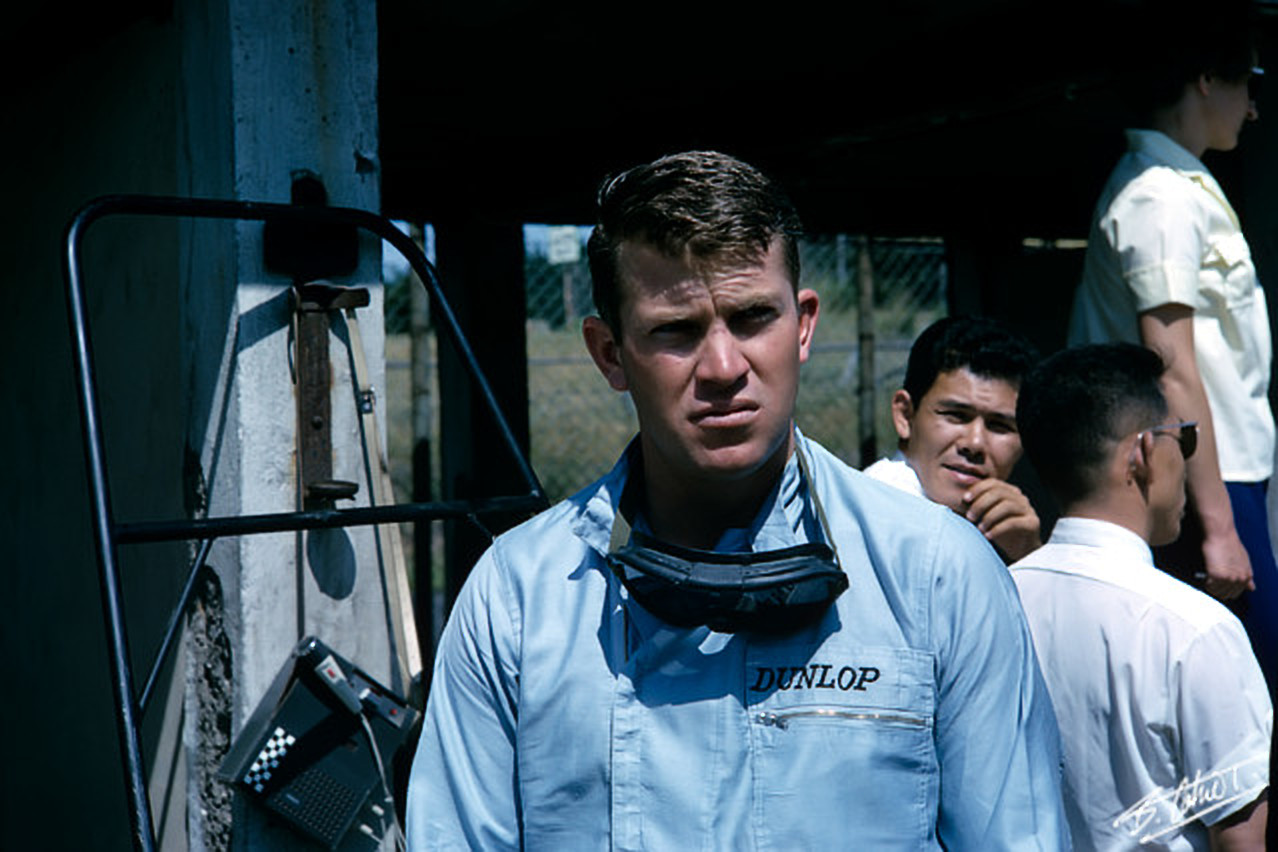 The fact that Ronnie had never even sat in an open-wheel race car, let alone raced one, appeared to be of no importance to Honda when they hired him.

And to make matters really interesting, his first race was at the German Grand Prix on the daunting Nürburgring!

Bucknum actually acquitted himself well, starting last but overtaking a few drivers and lasting 12 of the 15 laps before steering problems put him out of the race.

Perhaps no other driver in F1 history had ever been thrown in at such a deep end!

The perfect gift for the oenophile Ricciardo fan