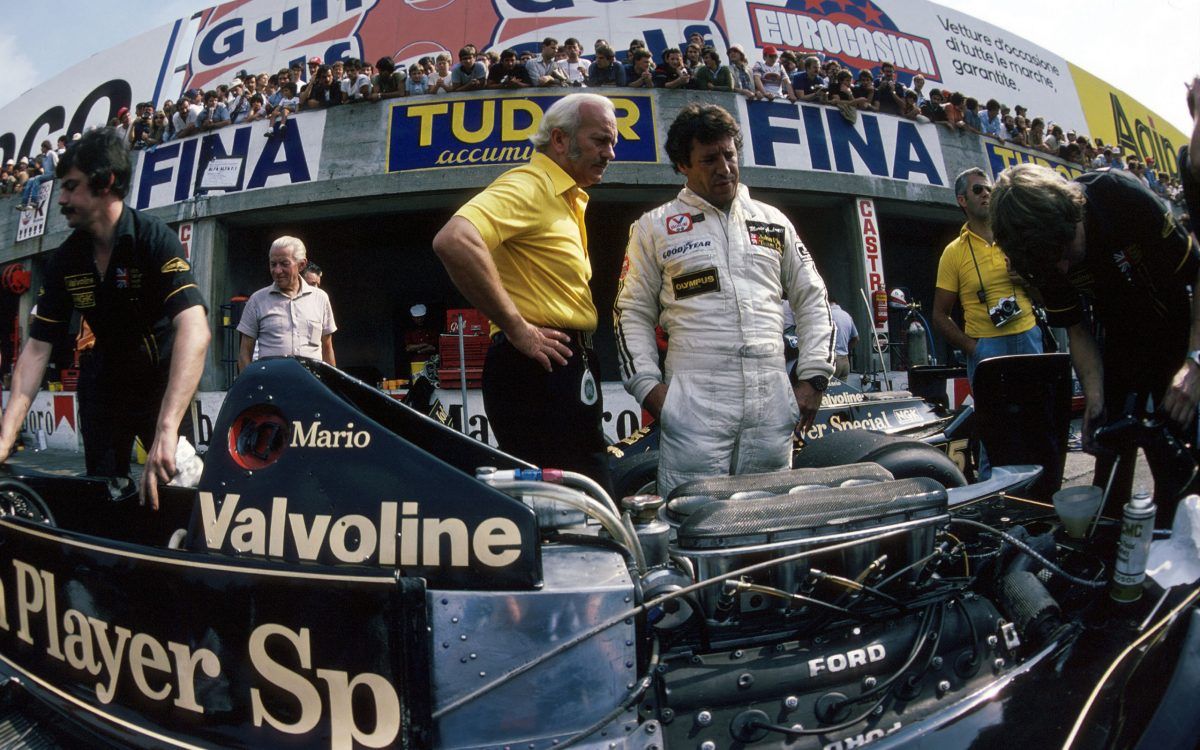 Anthony Colin Bruce Chapman was born on this day in 1928 in London.

In the words of the great Mario Andretti, who won the F1 world championship with Chapman in 1978: "Working with Chapman was no trip to Paris but I guess you're always going to have problems with a genius, right? He was such a maverick."

As massive as his F1 technical legacy is perceived to be, perhaps Chapman's greatest transformative initiative in his career was to bring commercial sponsorship into motorsport, a change that would eventually transform Grand Prix racing from a rich gentleman's pastime to a hugely successful high technology enterprise and billion dollar business.