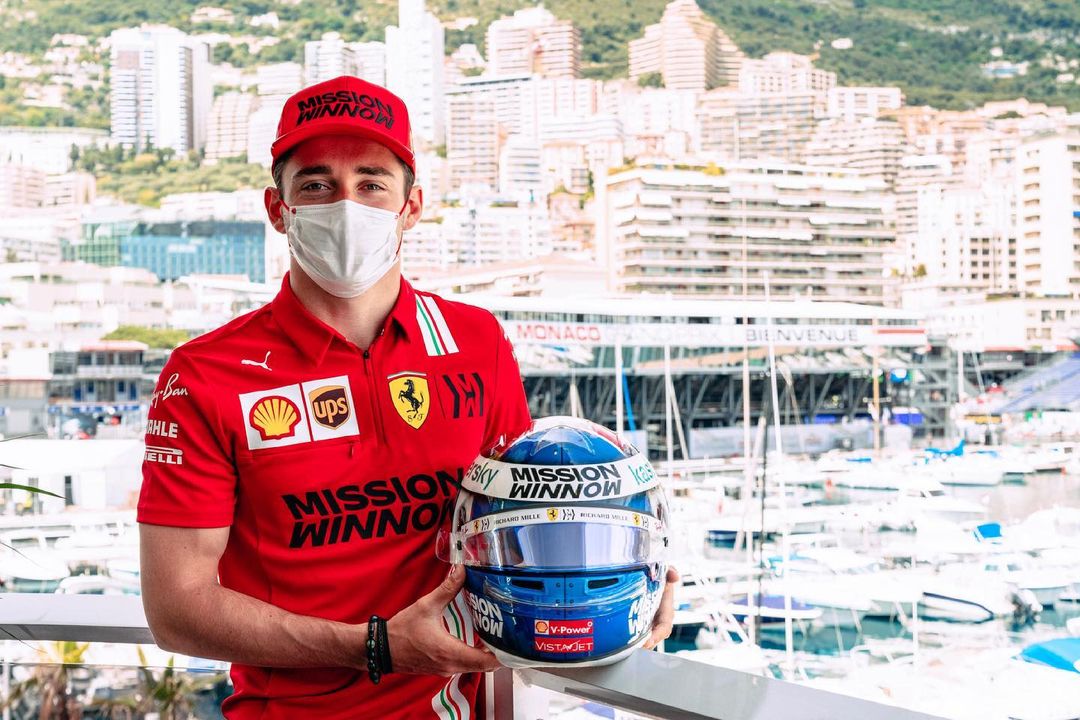 Ferrari's Charles Leclerc will be racing this weekend with a special helmet design dedicated to Louis Chiron, the only Monegasque to win the Monaco Grand Prix.

Chiron won the third pre-war Grand Prix staged in the Principality in 1931, driving for the mighty Bugatti team.

But the Monegasque also competed in 15 post-war F1 races, scoring a podium at home in Monte Carlo in his maiden world championship Grand Prix, driving for Lancia.

The always elegant Chiron also officiated for many years as the Monaco GP's race director. 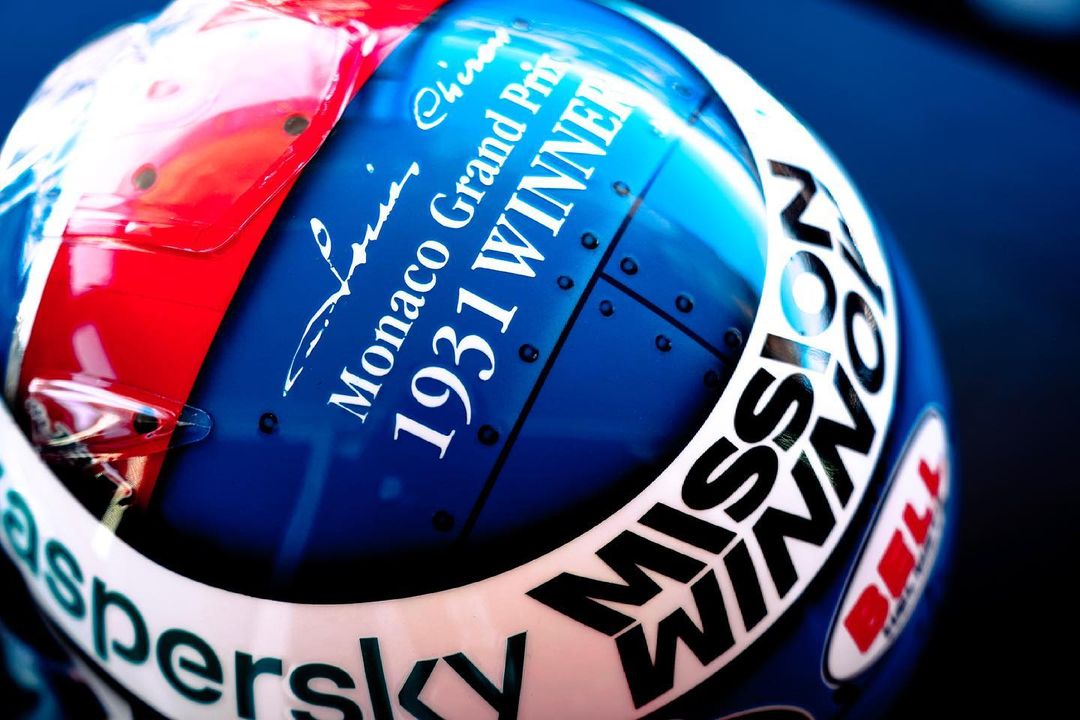 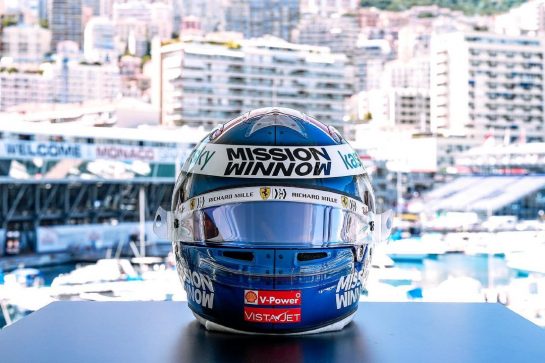 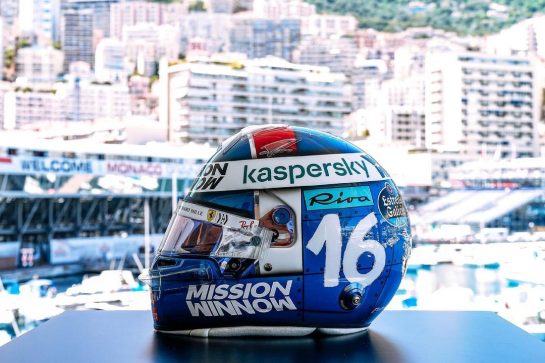 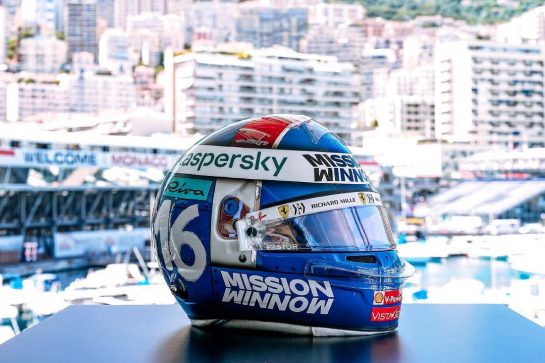 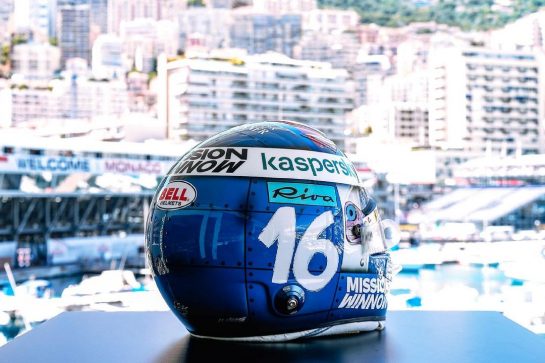 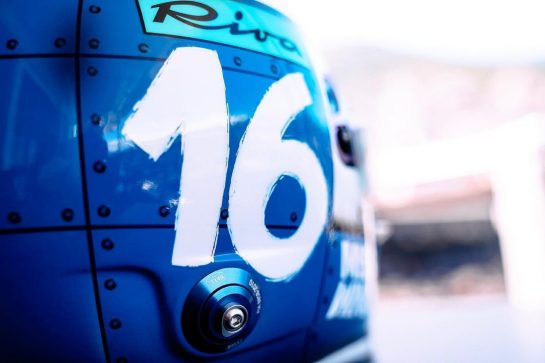 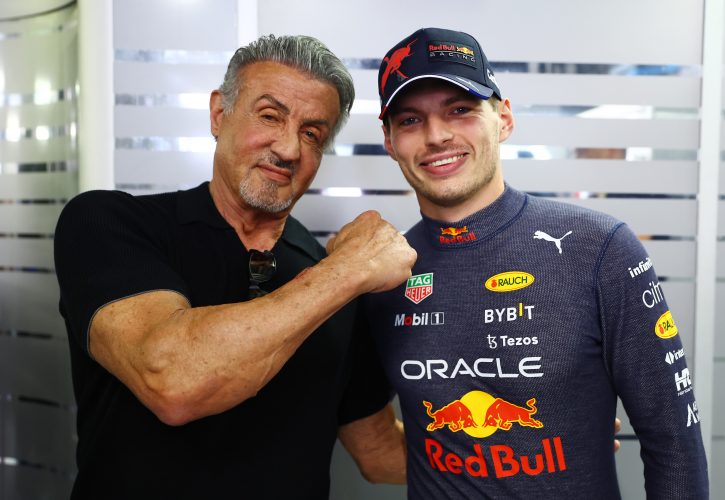 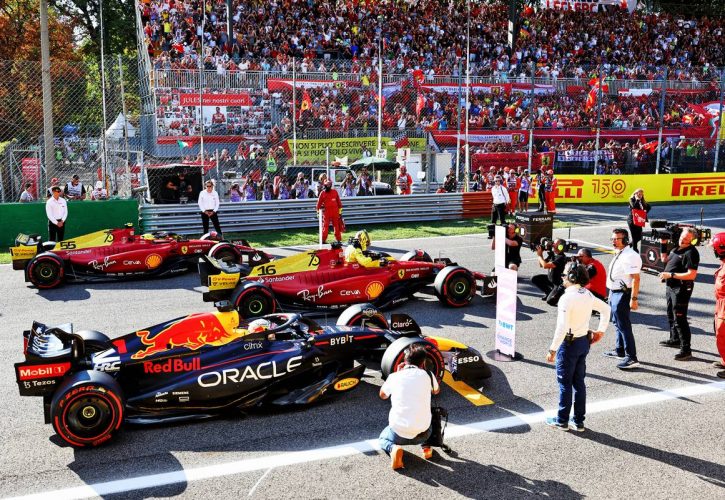 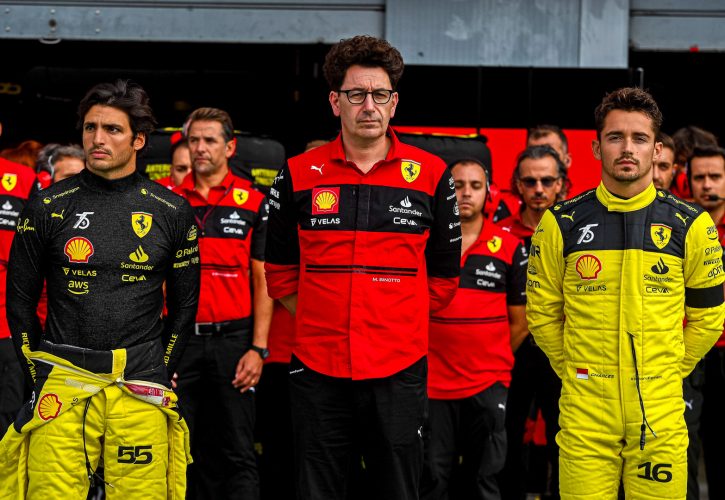 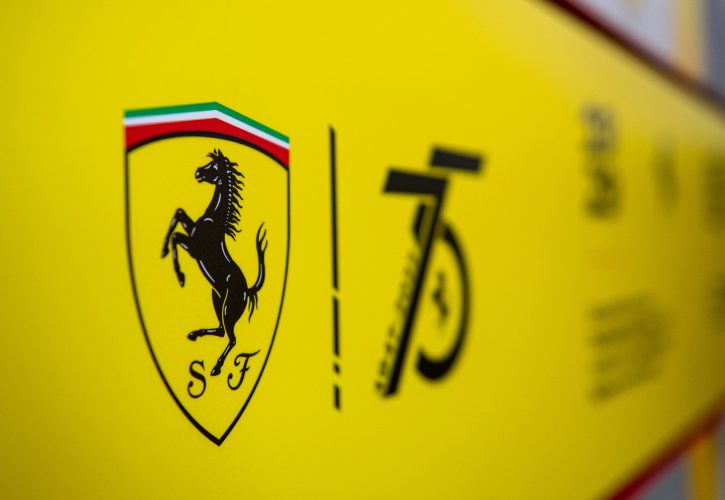 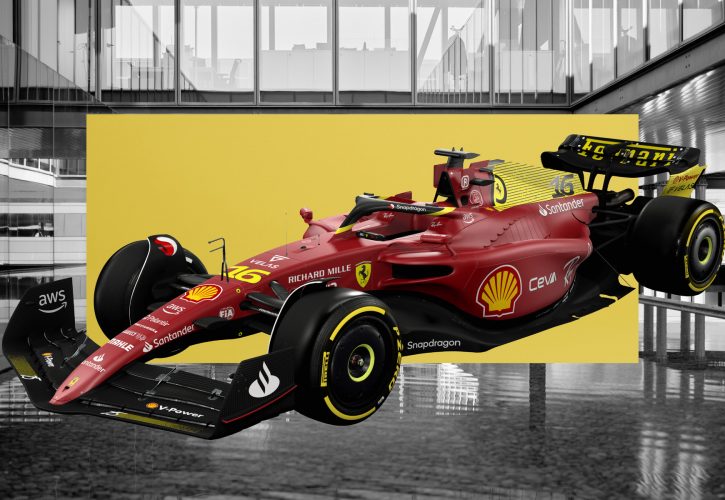 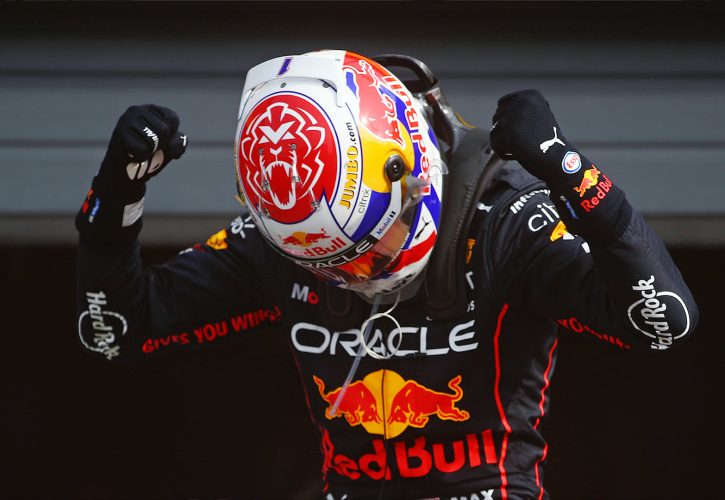 Can Leclerc become the second Monegasque to win on home turf on Sunday? It's Monaco, baby, so anything goes!

"I love it, but I've had of a tough time at this track in the last three years apart from last year when we didn't race, but I love this track," Leclerc said on Wednesday after unveiling his tribute lid.

"I love city tracks ad I think it's a special feeling for drivers to be racing here.

"It's very very technical, with high speed cars with the swings and pulls, and you just need to be on it. And I love this challenge of trying to push the car to its limit, never going over it. Otherwise you pay the price."