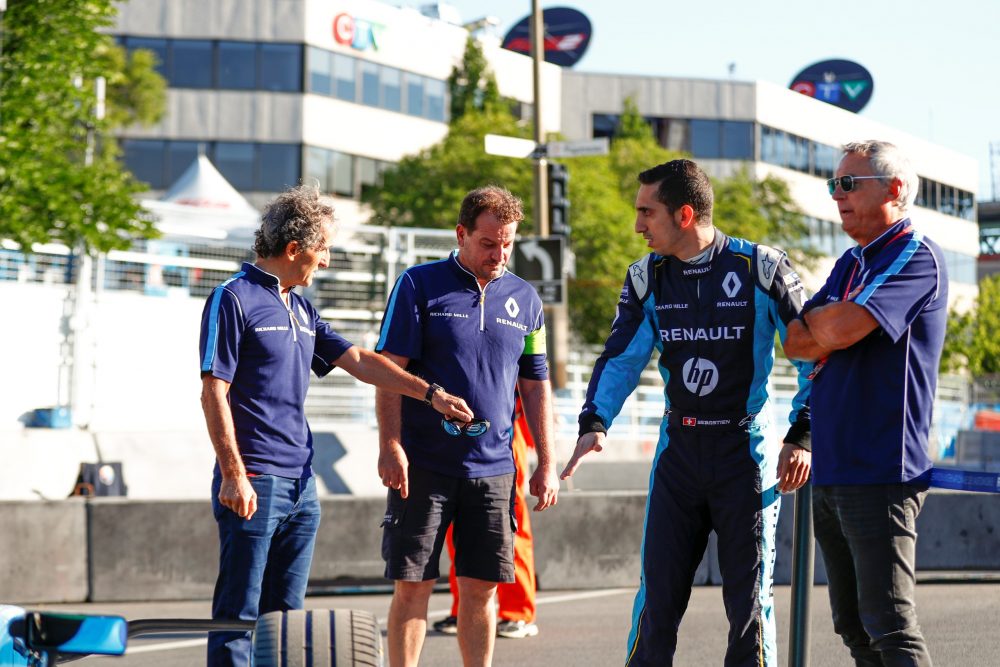 Sebastien Buemi had a complicated Saturday in Montreal, the Swiss driver racing uphill in the first round of the ePrix to keep his title bid alive.

The Renault-e.dams driver encountered a few stumbling blocks along his way to fourth (before he was disqualified for an underweight car later in the day).

After the race he confronted anyone who crossed his path, delivering his rants and bombast.

Antonio Felix da Costa, Robin Frijns and Daniel Abt were all given a piece of Buemi's furious mind.

If Buemi was mad with P4, he was likely demented when he learned of his disqualification.

Check out the amazing... video of the day!  And kudos to Formula E for the coverage by the way...

Brundle and Button square off over comical Alonso pose! 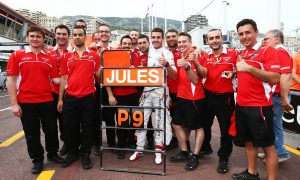 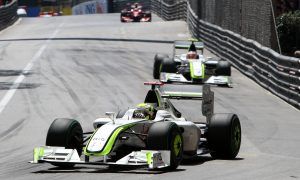